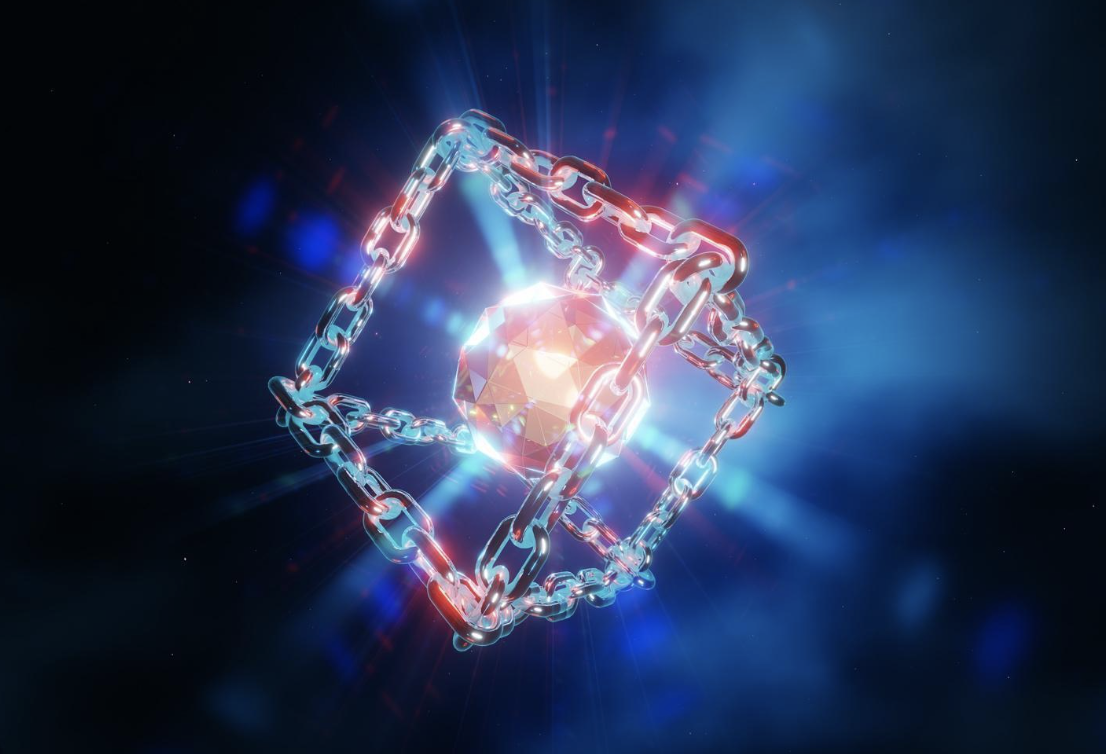 To fear nuclear power is often to misunderstand how nuclear power plants operate. The production of nuclear energy is straightforward: atoms are split, which in turn heats water until it steams. The steam then forces a turbine into motion, generating electricity.

So, why is nuclear energy still considered taboo? And what would Bitcoin have to do with it?

Chernobyl. Fukushima. These accidents are the main drivers behind people’s concern over nuclear energy. Rational or not, many are terrified that a nuclear reactor could undergo a meltdown and cause so much destruction that even entertaining the possibility of nuclear energy is absurd. It’s true we all felt a chill down our spine as Russian troops commandeered the Chernobyl power plant back in March.

Greenpeace proclaims, “Nuclear energy has no place in a safe, clean, sustainable future. Nuclear energy is both expensive and dangerous, and just because nuclear pollution is invisible doesn’t mean it’s clean. Renewable energy is better for the environment, the economy, and doesn’t come with the risk of a nuclear meltdown.”

Perhaps, though, we cannot see the forest for the trees. Let me explain.

Concerns over Nuclear Waste are Misguided

Author Michael Shellenberger explains in devastating detail why fears of nuclear waste are actually harmful to the planet. He shares, “Nuclear waste has never been a real problem. In fact, it’s the best solution to the environmental impacts from energy production.”

Shellenberger argues that nuclear power is a clean source of energy compared to alternatives. Consider this: seven million people die prematurely every year due to pollution from fossil fuels, or perhaps the fact that no country knows how to mitigate waste from solar and wind. The nail in the coffin for anti-nuclear advocates is that “No way of making electricity other than nuclear power safely manages and pays for any of its waste.”

Let’s reframe the picture. When you truly understand the nature of nuclear energy, it seems almost magical. Nuclear plants can last for over a century, since its various parts can be replaced without having to replace the entire apparatus. What’s more, the space occupied by a nuclear power plant’s waste containers over the course of six decades is less than the space a Wal-Mart needs for its waste!

Maybe it’s time to call a spade a spade. So, what does nuclear power have to do with Bitcoin?

Bitcoin and Nuclear: A Marriage of Unsung Heroes

Historically mistrusted, Bitcoin and nuclear both hold enormous potential to rocket humanity forward. Naturally, they have found each other.

Another power company, Talen Energy, looks to build a nuclear-powered mining operation and data center next to its own nuclear plant in Pennsylvania. They expect the mining facility to be ready by mid-2022.

Oklo, a United States-based company that develops clean energy plants, has partnered with Coinbase in order to supply Bitcoin miners with clean energy that comes from advanced nuclear fission. Oklo’s co-founder and CEO, Hacob DeWitte, clearly understands the synergy between nuclear energy and Bitcoin: “We are proud to blaze new trails on the commerciali[z]ation of our powerhouses by partnering…in decarboni[z]ing Bitcoin.”

To be fair, some are skeptical that this marriage will last. Financial economist Ale de Vries, for example, expects nuclear energy to remain a small fraction of Bitcoin mining’s total energy source, provided that it remains a more expensive option.

But the evolution of prices in the energy sector depends on which energy sources people improve in the coming years. It could very well be that the marriage between nuclear and Bitcoin mining itself incentivizes entrepreneurs to improve nuclear energy efficiency and productivity. In this way, Bitcoin and nuclear could benefit each other in a virtuous cycle: nuclear energy improves, which drives miners to purchase it, which signals to nuclear providers to further improve their product.

A future of digital money and atomic energy would’ve sounded like science fiction to 99% of all humans who’ve ever existed. And yet here we are, on the cusp of both.