Why Bitcoin’s Energy Consumption is Good 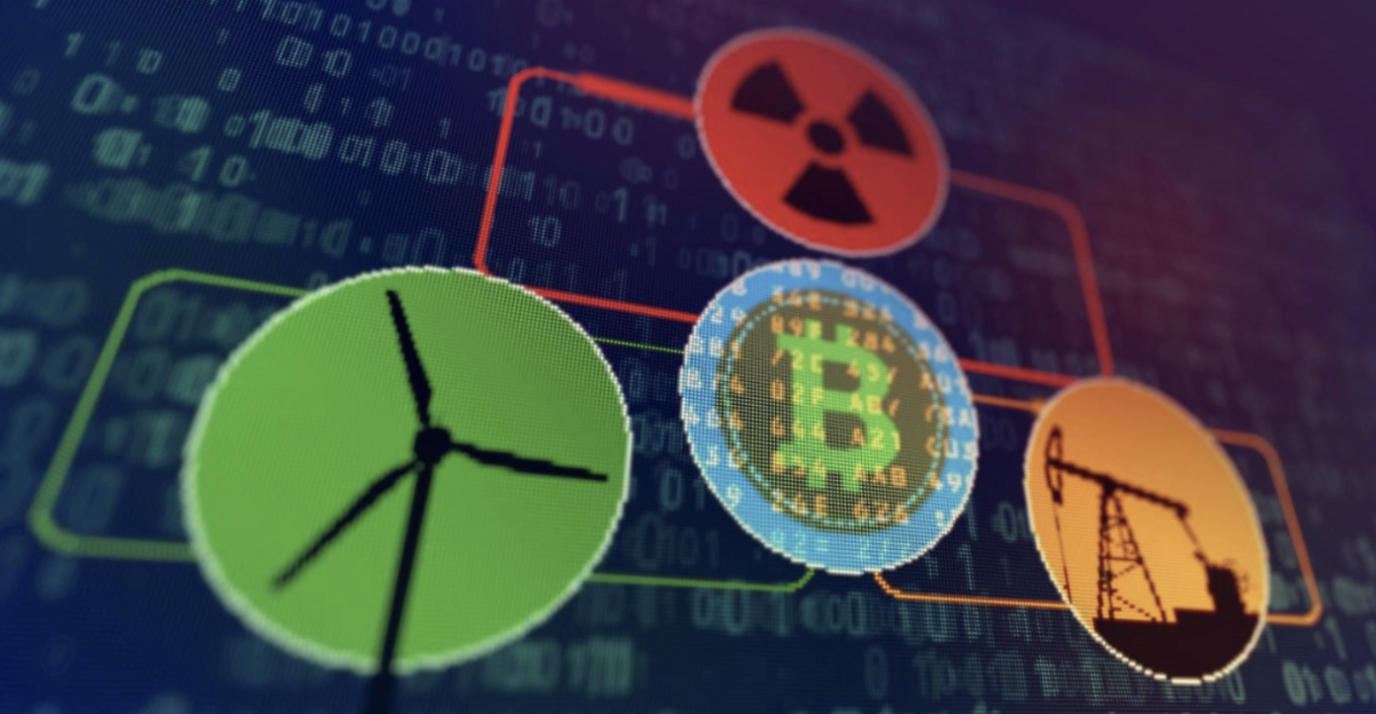 Why Bitcoin’s Energy Consumption is Good

Even when critics do compare the energy consumption between Bitcoin and fiat, they tend to focus solely on day-to-day transactions. But different monies have different second-order effects that any honest analysis must consider. For example, boom-bust cycles are driven by governmental manipulation of the U.S. dollar, causing enormous waste in energy expenditure towards projects that inevitably crash. So, even if Bitcoin consumes more energy than dollars in day-to-day transactions, dollars trigger far more energetic waste.

The 2008 crisis wasn’t the only financial crash caused by the fiat dollar system. Although I hope otherwise, there will likely be another one in the coming years. How much energy will the dollar have wasted then?

Bitcoin is Fueling a Sustainable Future

Bitcoin miners are incentivized to seek the most cost-effective energy sources for their operations. Fortunately, they can mine from any location on Earth, and so they’ve flocked to energy sources like wind and solar that location-dependent industries cannot realistically access. This alone renders renewable energy sources more profitable than they otherwise would be. Over one-third of mining is already fueled by renewable energy. As these energies continue to fall in price, this fraction could rise.

The inverse is happening, too: the excess heat generated by Bitcoin miners is being directed towards other ends. For example, in Sweden, a mining company called Genesis Mining has offered to partner with a local greenhouse that grows its own food. Its mining operations will provide heat to the greenhouse through an air duct system. This heat would keep the greenhouse at the exact temperature required for year-round food production. Thus, Bitcoin mining is helping a local farming economy become both more productive and sustainable.

This practice of capturing excess heat from Bitcoin mining and employing it towards sustainable energy projects will only scale up as the mining industry matures. If Bitcoin mining can ‘give back’ to small-scale projects like greenhouse farming, imagine what the future holds. Could Bitcoin mining help to heat entire towns and cities one day?

Energy consumption in itself is never harmful. After all, automobiles, refrigerators, and computers all require energy, but people have decided that the benefits of those goods outweigh their energetic costs.

I’ve discussed the energy-intensive nuts and bolts of Bitcoin mining in a previous post. It’s true that mining Bitcoin consumes more energy than printing new fiat dollars, but Bitcoin more than makes up for it by being far more secure and useful as a store of value. The Bitcoin network can be thought of as including a “wall of encrypted energy,” as Michael Saylor calls it. The very electricity that miners spend to maintain the network is the reason for Bitcoin’s value in the first place!

Faced with this energy-as-security argument, critics are left simply telling everyone else that the security isn’t worth the energetic cost. But value is subjective, and so I respond to those critics with a simple, “Why not?”

As I said earlier, energy consumption never happens in a vacuum — it’s a required step in making progress. Professor Vaclav Smil’s Energy and Civilization: A History traces the relationship between energy consumption and human progress. To take one example, he explains that a typical 1900 Great Plains farmer employed at most 5 kilowatts of power to plow his field using horses. In 2000, a farmer couple can employ over 250 kilowatts of power with a diesel engine, all while “sitting high above the ground in the air-conditioned comfort of his tractor cabin.”

To critics of Bitcoin who appeal to its energy consumption, I ask: why is environmental impact the standard by which you judge an innovation, rather than the benefit said innovation would confer on humanity?