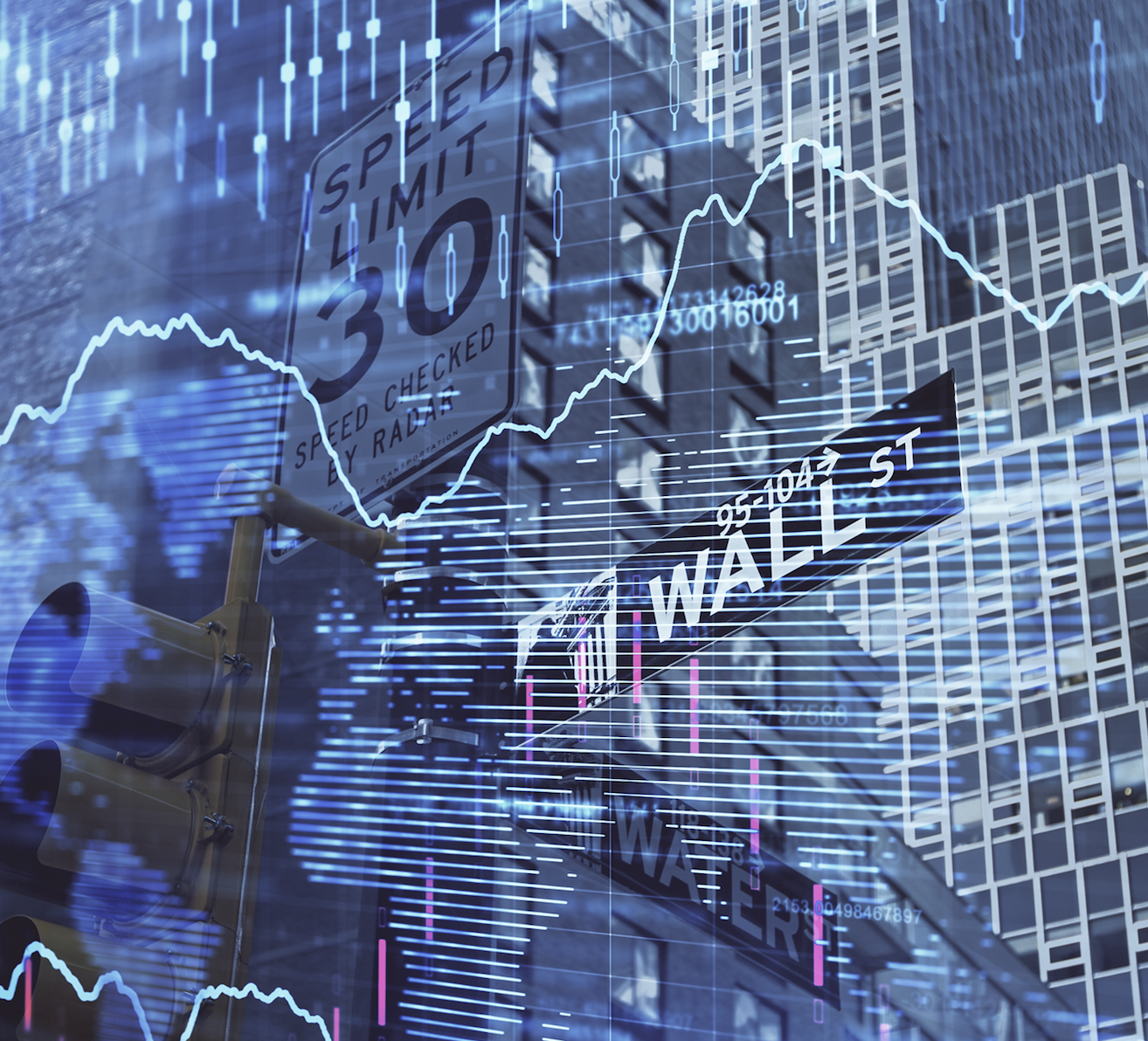 In Bitcoin’s early days, Wall Street didn’t engage with it much. Although Bitcoiners were enthusiastic about the monetary revolution that they knew would sweep the globe, they scratched their heads at Wall Street’s utter lack of interest. Did banks think that Bitcoin was a Ponzi scheme? Did it threaten them? What was going on?

In late 2013, Bank of America Merrill Lynch released a report on Bitcoin, the first such document to come out of Wall Street. “Bitcoin: A First Assessment” discussed Bitcoin’s possible future as “a major means of payment for e-commerce” as well as “a serious competitor to traditional money transfer providers.” That same month, JPMorgan Chase submitted a patent for its own alt coin. Whether they’d admit it or not, Wall Street clearly knew about the burgeoning cryptocurrency space by this time.

By 2014, Wall Street adopted a more hostile approach. Early in the year, JPMorgan Chase CEO Jamie Dimon announced that he did not like Bitcoin. The company then published a paper expounding on Dimon’s attitude, calling Bitcoin “vastly inferior” to fiat currency.

Goldman Sachs released a similar report, although they wrote that “the ledger based technology that underlies [Bitcoin] could hold promise.” This foreshadowed the now-mainstream idea that Web3 blockchain technologies, rather than Bitcoin, are the future of the Internet.

Bitcoin Proves Too Attractive to Ignore

2015 was a turning point in Wall Street’s relationship with Bitcoin. Vikram Pandit, Citigroup chief executive, invested in Coinbase. A few days later, the Winklevoss brothers launched Gemini, the so-called “Nasdaq of Bitcoin.” The actual Nasdaq then developed tools that investors could use to trade digital currencies as easily as stocks. Even Goldman Sachs released another report on Bitcoin, this time far friendlier and optimistic about the digital asset’s future.

Although Wall Street hesitated to publicly support Bitcoin, traders had been far ahead of the firms’ public relations campaigns. As early as 2012, workers at Morgan Stanley and Goldman Sachs explored Bitcoin exchanges thirty times a day. Even within Wall Street, Bitcoin revealed its bottom-up nature.

Some of these Bitcoin enthusiasts wanted to spread the word, despite upper management’s reservations. The Digital Currency Council, whose mission was to provide consultation to financiers, launched in 2014 in New York City. In 2015, some Wall Street bankers created the Wall Street Bitcoin Alliance, which advocated for Bitcoin among their peers.

At the end of the day, customer is king. In recent years, the demand for Bitcoin-related services turned from a whisper to a storm. Wall Street could no longer ignore the people’s cries.

“It’s a moment in time when the traditional industry has woken up and more broadly accepted this is happening,” Walk Lukken, president and chief executive of the Futures Industry Association, said.

According to one source, when upper management at Wall Street discuss crypto, the conversations are not philosophical or having anything to do with the potential that Bitcoin offers. Rather, they simply want to stay ahead of their competition.

This is one reason that Bitcoin’s maturation into a global reserve asset is inevitable. One does not have to accept the philosophy of Bitcoin maximalism or even see the problems with the fiat system in order to opt into Bitcoin. Bitcoin’s incentives are such that all actors will eventually be drawn to it, if only to stay ahead of the curve.

Money managers, banks’ largest clients, want to pay the banks to provide crypto trading infrastructure and other trading activities. These money managers prefer to rely on established institutions on Wall Street than on the ‘Wild West’ of crypto start-ups.

A legitimate reason for Wall Street’s sheepishness is lack of regulatory clarity from the federal government. A recent bill, spearheaded by Cynthia Lummis and Kirsten Gillibrand, aims to change that.

Like every other demographic, Wall Street’s embrace of Bitcoin is inevitable. As of 2022, the Street is in the all-too-familiar ‘normalization’ phase. It is still playing around with alt coins and blockchain technology, not yet appreciating the fact that Bitcoin is in a league of its own. But we can rest easy knowing that Wall Street’s ‘hostility’ phase is largely over.

For Wall Street’s sake, we may hope that they evolve into Bitcoin maximalists. Otherwise, they could easily be overtaken by the young, energetic, decentralized Bitcoin ecosystem. Time will tell.

The Cypherpunks and Bitcoin's Precursors

Without the cypherpunks' early failures in creating a digital currency, Bitcoin would never have succeeded.
7/25/22
Read →