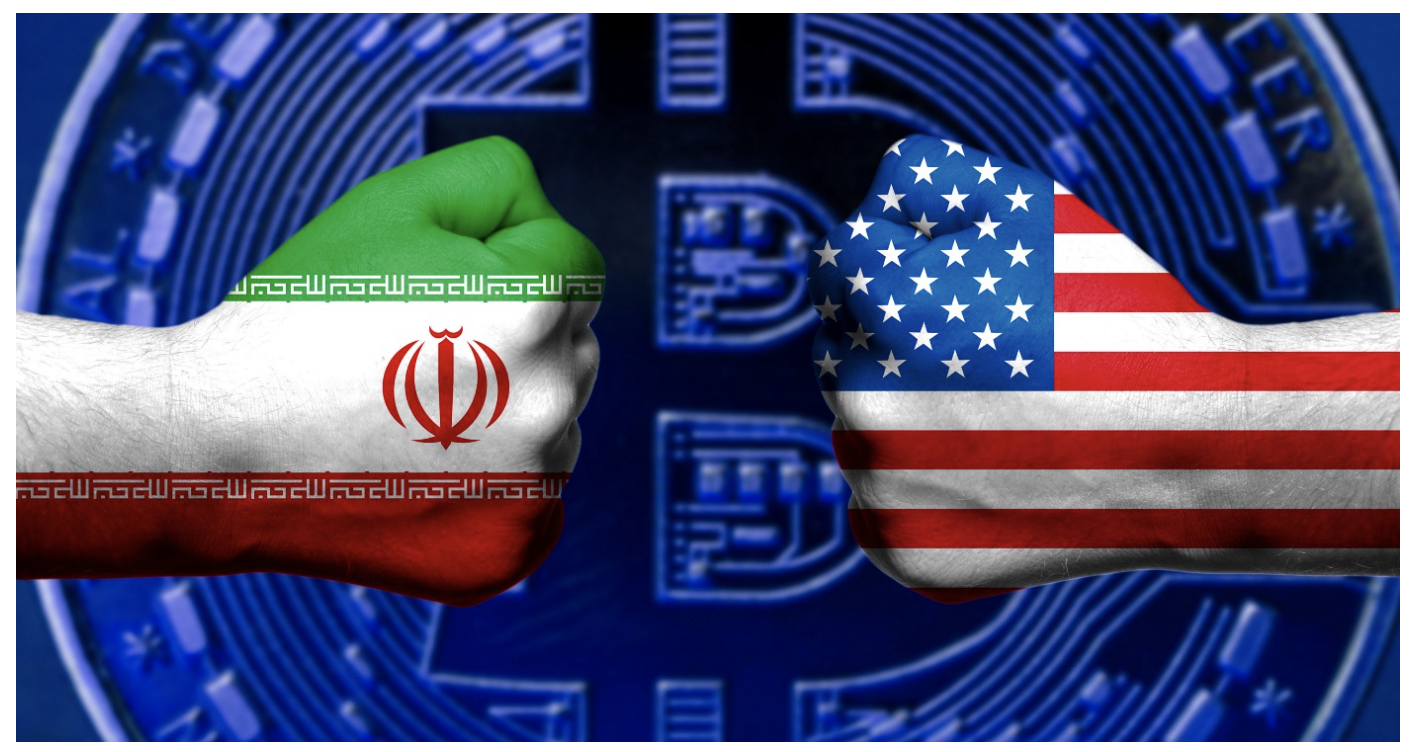 This Wyoming Senator is on a mission to orange-pill her colleagues in Congress.

Lummis is known to walk onto the Senate floor holding some of the most influential books about Bitcoin, such as Saifedean Ammous’ The Bitcoin Standard and Nik Bhatia’s Layered Money.

Lummis recently told CoinDesk that she is developing a bill that will provide the cryptocurrency industry with a legal, regulatory framework. She is going to ask Congress to establish an entire crypto regulatory body as part of her even more general digital asset bill.

The current securities laws are too alien to crypto investors. This makes regulatory and tax compliance quite confusing. Lummis is on a mission to change that.

If you follow the president of El Salvador on Twitter, you already know that he is completely plugged into Bitcoin culture. Recently, he put his money where his mouth is. During the crypto crash of January 2022, Bukele tweeted: “…El Salvador just bought 410 #bitcoin for only 15 million dollars…Some guys are selling really cheap…”

He isn’t satisfied with ‘merely’ buying the dip, either. El Salvador is going to issue a one billion-dollar, ten-year Bitcoin bond in 2022. This comes only a year after Bitcoin became legal tender in the country.

Since September 2021, all businesses in the country must accept Bitcoin as payment.

Only forty-years-old, Bukele is not just passionate about Bitcoin because of it’s historical trajectory. He understands it. For example, he recently tweeted about the ever-important scarcity of the digital asset: “Imagine when each one of them decides they should own at least ONE #Bitcoin. But there will ever be only 21 million #Bitcoin…”

Although it seemed like Modi was going to ban cryptocurrencies for a while, he has since come around. The Indian government is set to regulate cryptocurrency transactions, rather than try to fight the digital currencies.

At the 2022 World Economic Forum’s yearly Davos conference, Modi explained that “Cryptocurrency is an example of the kind of challenges we are facing as a global family with a changing global order. To fight this, every nation, every global agency needs to have collective and synchronized action.”

Given that Modi is not banning cryptocurrencies, it seems that he wants other governments to similarly regulate them.

India’s regulatory framework is still evolving. As of now, it seems that citizens will be allowed to hold cryptocurrencies as an asset but are forbidden from using them as currency.

The founder and head of the People’s Party of Canada has expressed support for Bitcoin and other cryptocurrencies. For him, digital currencies are a means by which the people resist the harmful effects of central banking.

“Many people are asking if I support #Bitcoin and cryptos,” he tweeted last September. “Of course I do! I hate how central banks are destroying our money and economy…cryptos are another new and innovative way to counter this that should be encouraged.”

It’s not surprising that Bernier values Bitcoin and its cousin digital currencies as an alternative to central banking. He is on record criticizing the Bank of Canada for continuing to print money and cause inflation.

The mayor of Miami has been a fan of Bitcoin for a long time. He recently led a campaign to convince other city leaders across the United States to sign a ‘crypto pact.’ In a recent speech, he stated that technology is improving at an ever-increasing rate, and that cities need to embrace this change.

“I’m going to ask…the mayors of this country to sign on to a mayoral crypto compact, because we need to lead in the absence of leadership,” he said.

Miami is quickly becoming one of the country’s greatest crypto hubs. Many companies in this space have moved there in recent years. Even the Miami Heat’s stadium has been renamed as the ‘FTX Arena.’

Suarez has promised to take his salary in Bitcoin, which is always encouraging to those who want crypto to thrive. Time will tell if Miami establishes itself as the United States’ leading crypto hub.

Bitcoin 2022 in Miami cemented the fact that the Bitcoin community isn’t going anywhere; we know the threats Bitcoin faces, and we’re going to face each of them head-on in the coming years.
5/23/22
Read →