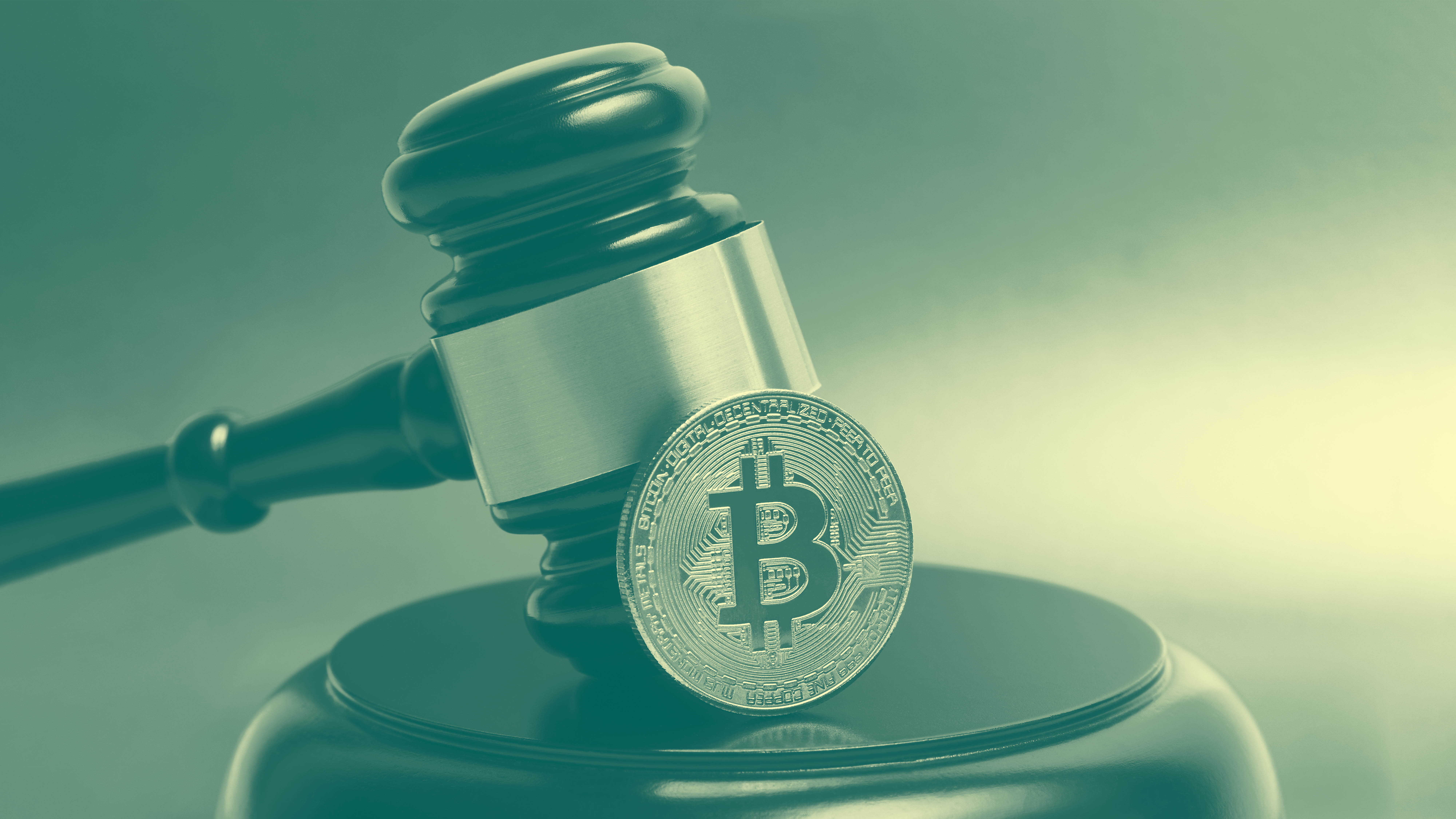 Has Bitcoin managed to help elected officials reach across the aisle?

That’s the consensus from Washington as a bill recently introduced by Wyoming Senator Cynthia Lummis and New York Senator Kirsten Gillibrand aims to clarify the role that cryptocurrencies serve in traditional finance.

Before Christmas 2021, it was announced that the Republican Lummis was seeking a Democrat co-sponsor for a bill that would regulate crypto for all Americans. Now half a year later, the bipartisan pair had presented the Responsible Financial Innovation Act (RFIA) to the Senate.

Lummis’ office hopes that the bill provides “clear guidance to regulators about which assets belong to different asset classes, protects consumers through strong standards and mechanisms for policing bad actors, regulates stablecoins, and creates a new digital asset self-regulatory organization under the joint jurisdiction of the CFTC and SEC to oversee the digital asset markets.”

The bill provides a number of official definitions of several concepts that are well-known in the world of crypto, including ‘digital asset’, ‘virtual currency’, ‘payment stablecoin’, ‘smart contract’, and ‘distributed ledger technology’.

The current draft of the bill classifies most cryptocurrencies as commodities, and it suggests a capital gains tax of zero on any purchases up to $200. The two Senators also assert that any digital assets earned from mining and staking are not legally part of a citizen’s income until they are converted to fiat currency.

So, what does this mean for miners across the globe?

Crucially, the bill would allow crypto miners to withhold their mined assets from gross income until they choose to sell their coins. In other words, they would not be taxed on their mined earnings until they sell them. This would incentivize miners to hold onto their crypto assets longer than they otherwise would, in turn raising their value.

To appreciate the effects of this new tax rule, consider Riot Blockchain, one of the largest institutional Bitcoin mining companies in the world. In 2021, they paid $254,000 in taxes after deductions. Under RFIA, their tax bill would fall to nearly zero: only their revenue from hosting and other activities would be taxed, and they’d be free to retain all mining revenue.

Although the bill says little about environmental concerns over the cryptocurrency industry, it does call on the Federal Energy Regulatory Commission (FERC) to study the issue further.

To the extent that the FERC follows through with this, they are likely to discover the positive effects of Bitcoin mining on both the energy sector and the environment like how Bitcoin mining can push electricity prices downward, since miners can employ electricity that would have otherwise gone to waste during low-demand times.

Finally, the bill makes clear that ‘miners’ are not ‘brokers’. Lummis and Gillebrand define a broker as “any person who (for consideration) stands ready in the ordinary course of a trade or business to affect sales of digital assets at the direction of their customers.” As most miners do not have customers this categorical distinction relieves them of having to procure reports that brokers have to submit. Not only does this add further clarification on crypto mining’s legal status, but it lowers the cost of mining.

As if to prove to the public that the Senators are on the side of the American people, they released all 69 pages of their bill to GitHub in order to receive feedback from the public.

As of June 23rd, 2022, commenters have identified twenty-four independent issues in the bill. As the bill is still in its infancy, whether this feedback is incorporated into the final draft remains to be seen.

Not everyone is convinced that Lummis and Gillibrand have altruistic intentions. One critic wrote that, “...it is an irresponsible piece of legislation whose sponsorship by these two women only makes sense when you understand that their campaign coffers are being stuffed with money from the crypto industry.”

But such a criticism defeats itself: if the bill benefits Gillibrand and Lummis’ crypto holdings, then it necessarily benefits all Americans who own cryptocurrencies.

The fact that RFIA was born to a bipartisan pair is not trivial. It is an overwhelming stamp of approval for  the digital asset’s appealto values on both sides of the political aisle.

Where We Go From Here

Bitcoin is a revolutionary technology, like the computer or the printing press. It knows nothing of political stripes. For one thing, it’s a myth that Bitcoiners overwhelmingly lean right—researcher Peter Ryan asserts that about 45% of the crypto community actually leans left!

Bitcoin should appeal to values of both liberals and conservatives. Conservatives who have long complained about deficit spending should embrace Bitcoin because the asset will impose enormous fiscal discipline on governments everywhere.. At long last, Bitcoin has provided citizens an exit option—should the United States government continue to spend and devalue the dollar recklessly, people can choose to trade in the un-inflatable Bitcoin instead.

Democrats will surely love the tools Bitcoin provides oppressed peoples around the world  against their oppressors. As Alex Gladstein, Chief Strategy Officer at the Human Rights Foundation, wrote, “Bitcoin will, over time, erode the control that tyrannies like the CCP have over their citizens. And given that Bitcoin checks arbitrary power and the surveillance state, it may help steer open societies in a better direction, too.”

With midterms fast approaching and many Americans focused on inflation, abortion, and gun control, expect RFIA to remain a bill for at least a year. Nevertheless, this is a significant step for the crypto industry: now that politicians are seeking to integrate it into society, dismissing crypto has become that much less tenable.

Cuen's Bitcoin guide for NGOs is a landmark in Bitcoin’s short history–no longer can anyone assert that Bitcoin has no use cases, nor that Bitcoin is merely a speculative asset for rich Westerners. Nonprofit organizations across the world now have an additional weapon in their arsenal, and it is one whose efficacy will only increase with time.
11/10/22
Read →

What does BlackRock's entrance into the Bitcoin ecosystem tell us about the future of Bitcoin?
8/22/22
Read →