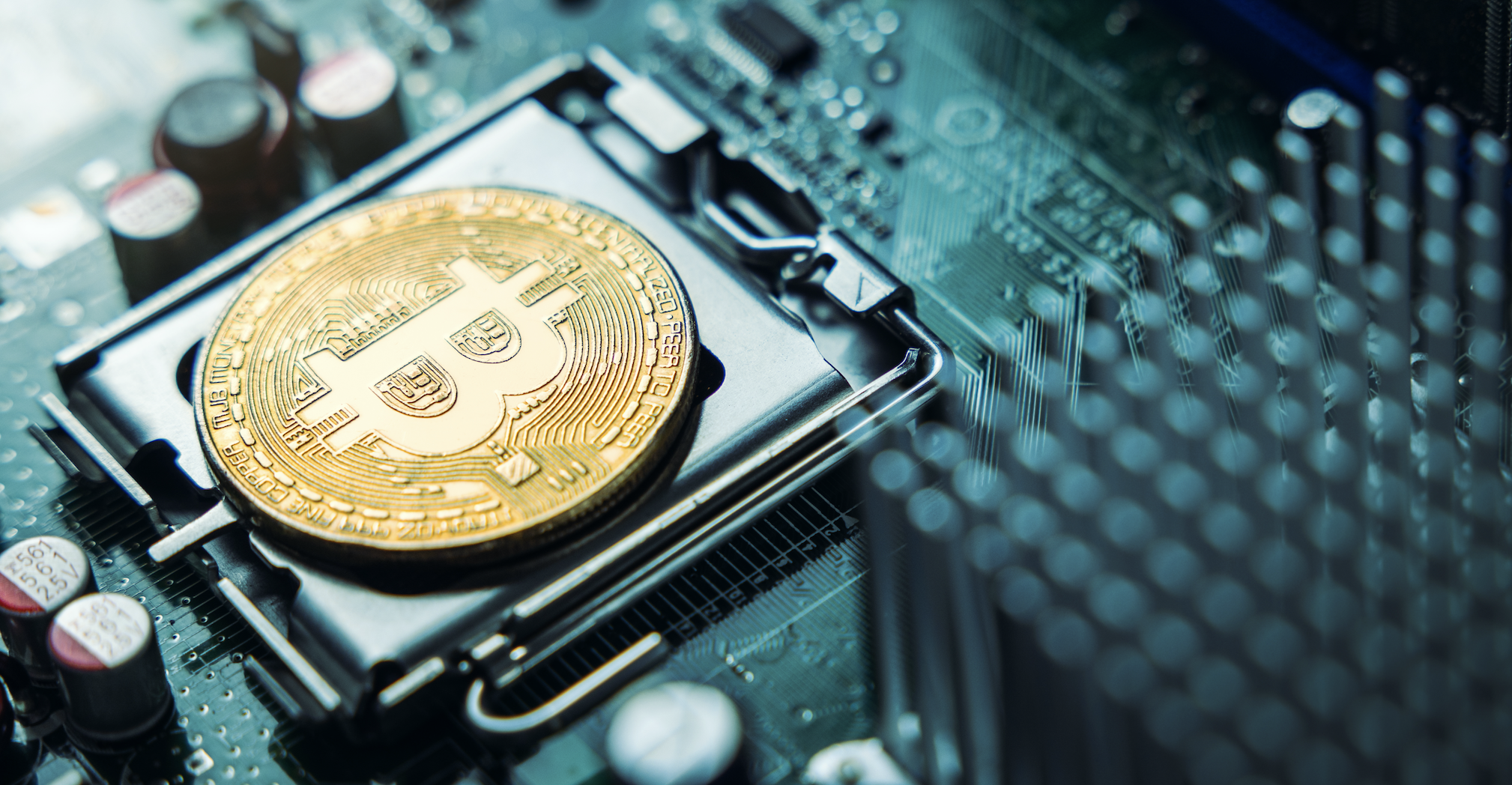 The Quantum Threat and Defenses Against It

Classical computers struggle to break cryptographic encryption, but advanced quantum computers could do so in far less time. As journalist Jeremy Van der Haegan wrote, “The first nation or company to harness quantum computing will be poised to crack the encryption protecting rivals’ sensitive documents.”

Bitcoin relies on asymmetric encryption, in which information about a given transaction, a public encryption key, and a private decryption key are shared between parties. Bitcoin employs an asymmetric algorithm technique called ECDSA (Elliptic Curve Digital Signature Algorithm), which includes unique 256-bit keys. The probability of guessing the correct value of any given key is on the order of one over the number of atoms in the universe.

Recent research suggests that a quantum computer needs 1.9 billion qubits in order to break Bitcoin’s encryption technology in less than ten minutes. One might therefore think that the maturation of quantum computation spells the death of Satoshi’s dream. But Bitcoin developers are already thinking of ways to defend against quantum computing attacks.

For example, developers may exploit the fact that the number of digits in cryptographic keys scales far more linearly than the computation required to break them. That is, with just double the size of a key, the computational power required to crack it increases exponentially.

Another defensive measure against a quantum computer attack is ‘lattice-based cryptography’. This adds a layer of complexity to encryption that makes it more difficult for an attacker to break the encryption.

Quantum computing also poses a threat to Bitcoin mining, which also relies on algorithms. For example, miners’ competitiveness is a function of their computational power, a quantum Bitcoin miner would easily win every block for the rest of time. If a minority of miners were quantum, then they would be able to dominate the competition and introduce double spending into the ecosystem. They could then ensure that such double spends were entrenched in the blockchain’s ledger for the rest of time.

One rebuttal to concerns over a quantum attack on mining is that all classical miners will eventually be replaced by quantum miners, leaving the mining competitive field egalitarian.

The threat that quantum computing poses to Bitcoin depends on how both Bitcoin software and quantum computing evolve over time. We do not know how fast quantum computing will scale up, nor do we know the cost of implementing algorithms intended to resist quantum attacks. Fortunately, Bitcoin developers are aware of this future threat and are working to ensure that the issue is resolved before it gets teeth.

Since it is impossible to access the distributed knowledge of every individual’s supply and demand, and because supply and demand and constantly changing, free trade is how we discover asset prices. Derivative trading accelerates this process.
2/6/23
Read →

Founder and CEO of Reneu Energy joins Logan Chipkin to discuss Bitcoin, solar energy, and how the two industries can help each other.
2/3/23
Read →