The Lightning Network’s Energy Use 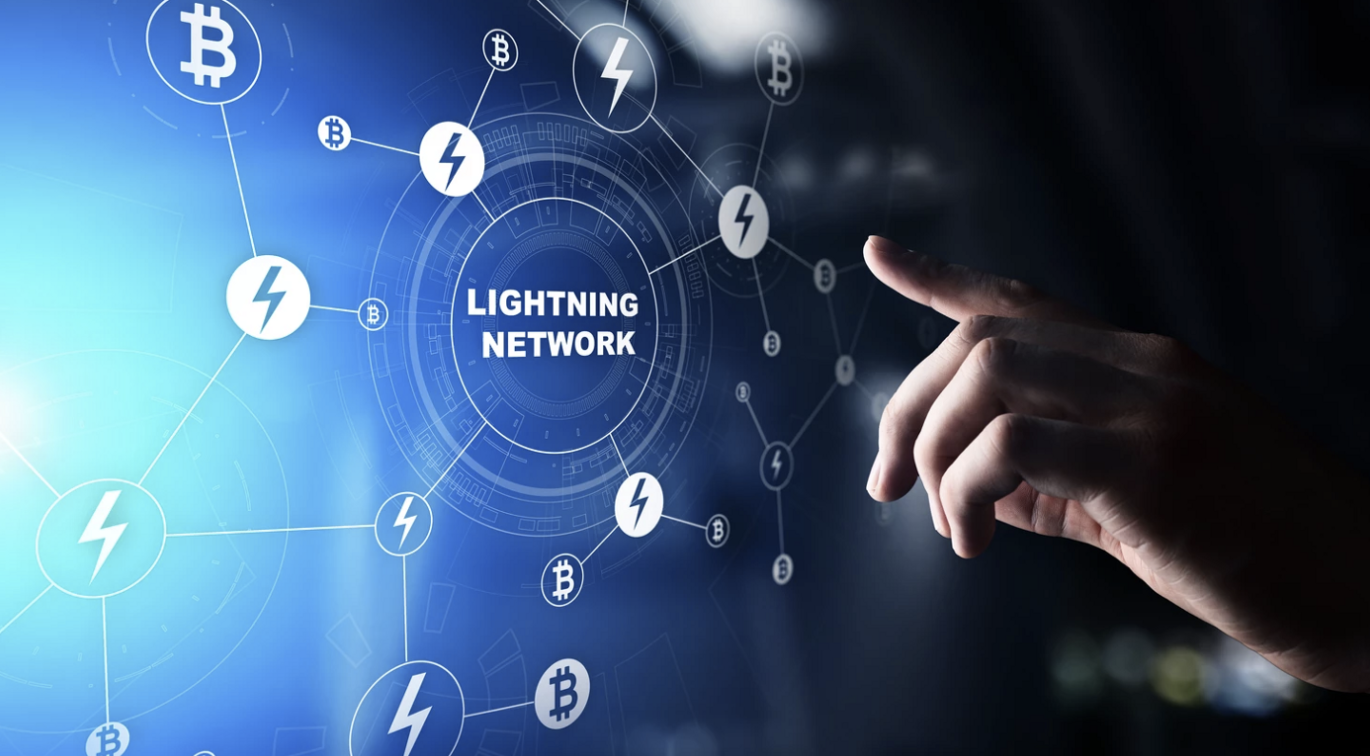 Satoshi Nakamoto’s 2008 Bitcoin whitepaper described Bitcoin as “peer-to-peer electronic cash.” Since then, though, Bitcoin has become costly to trade. Nowadays, the digital currency is more analogous to gold than cash. So how can Nakamoto’s original dream be realized?

As Oliver Barratt and Danny Scott write, “The Lightning Network is a layer 2 technology built on top of Bitcoin’s secure base layer…it uses smart contracts to create a network of connected peer-to-peer nodes able to make almost instantaneous and near zero cost transactions, all while the payment is able to be finalized and settled instantly…”

Lightning Network transactions are ‘off-chain,’ meaning that the parties involved are not on the blockchain network. As a result, the Lightning Network offers Bitcoin users a tradeoff: you sacrifice a little bit of security for a lot of convenience.

Those interested in learning more about the history and technicalities of the Lightning Network should listen to the Bitcoin Audible podcast with Guy Swann. I’d especially recommend his episodes, The State of Lightning Parts 1 and 2.

The authors admit that it is difficult to know the total number of raspberry pi’s required to run the network. However, they assume that Lightning will eventually cover as many transactions as the combined VISA, UnionPay, and MasterCard payment networks. The Lightning Network would emit 1.4 tons of carbon dioxide annually with that many transactions.

Of course, the Bitcoin network will still run as the base layer. The authors determine the total cost of a single Bitcoin transaction by taking into account the infrastructure costs of both the Bitcoin and Lightning networks. Their calculations suggest that each Bitcoin transaction produces an emission of 144.560 grams of carbon dioxide.

Critics of Bitcoin’s energy consumption tend to ignore humanity’s current energy consumption. For example, a big email causes about seventeen grams of carbon dioxide emissions. In light of the previous section, this means that nine large emails emit the same amount of carbon as a single transaction of hundreds of Bitcoin. Moreover, the average person receives seventy-five emails a day, while he/she engages in one-and-a-half Bitcoin transactions per day. Frankly, if Bitcoin isn’t worth its energy consumption, then neither is email. In reality, of course, both are huge boons to humanity.

How do Bitcoin and the Lightning Network compare to electric vehicles? The latter require lithium and steel mining, which itself emits carbon. One study concluded that the mere production of the average European electric car requires an emission of 18,750,000 grams of carbon dioxide. This is the equivalent of about 129,704 trades on the Lightning Network. Figure 1 from CoinCorner Research highlights the staggering contrast.

Figure 1. Quick comparison of energy usage between Lightning transactions and the production of a single electric vehicle.

Using a website carbon cost calculator, Barratt and Scott calculated that a single visit to a popular site causes an emission of 0.93 grams of carbon. Imagine a popular account with thirty-million followers. If every follower visited that social media site to view that person’s latest post, around twenty-six million grams of carbon would be emitted. This is the equivalent of about 193,000 Lightning transactions!

The Future of Lightning

The Lightning Network is still young, but it already has many applications. Twitter users can tip each other through Lightning. El Salvador’s government created a Lightning-compatible wallet for its citizens. What’s next for the layer 2 technology?

In December 2021, Vishal Chawla reported that Lightning’s Bitcoin capacity tripled that year. From January to December, channel capacity grew from 1060 Bitcoin to 3174 Bitcoin. Even better, the total number of Lightning payment channels rose from 37,000 to over 80,000.

As Lightning continues to gain steam, expect more platforms and applications to leverage Lightning. Everyone wants their customers to transact in Bitcoin as quickly and as cheaply as possible. The world is coming to realize that Lightning is this solution.