The IMF is no Ally of Bitcoin 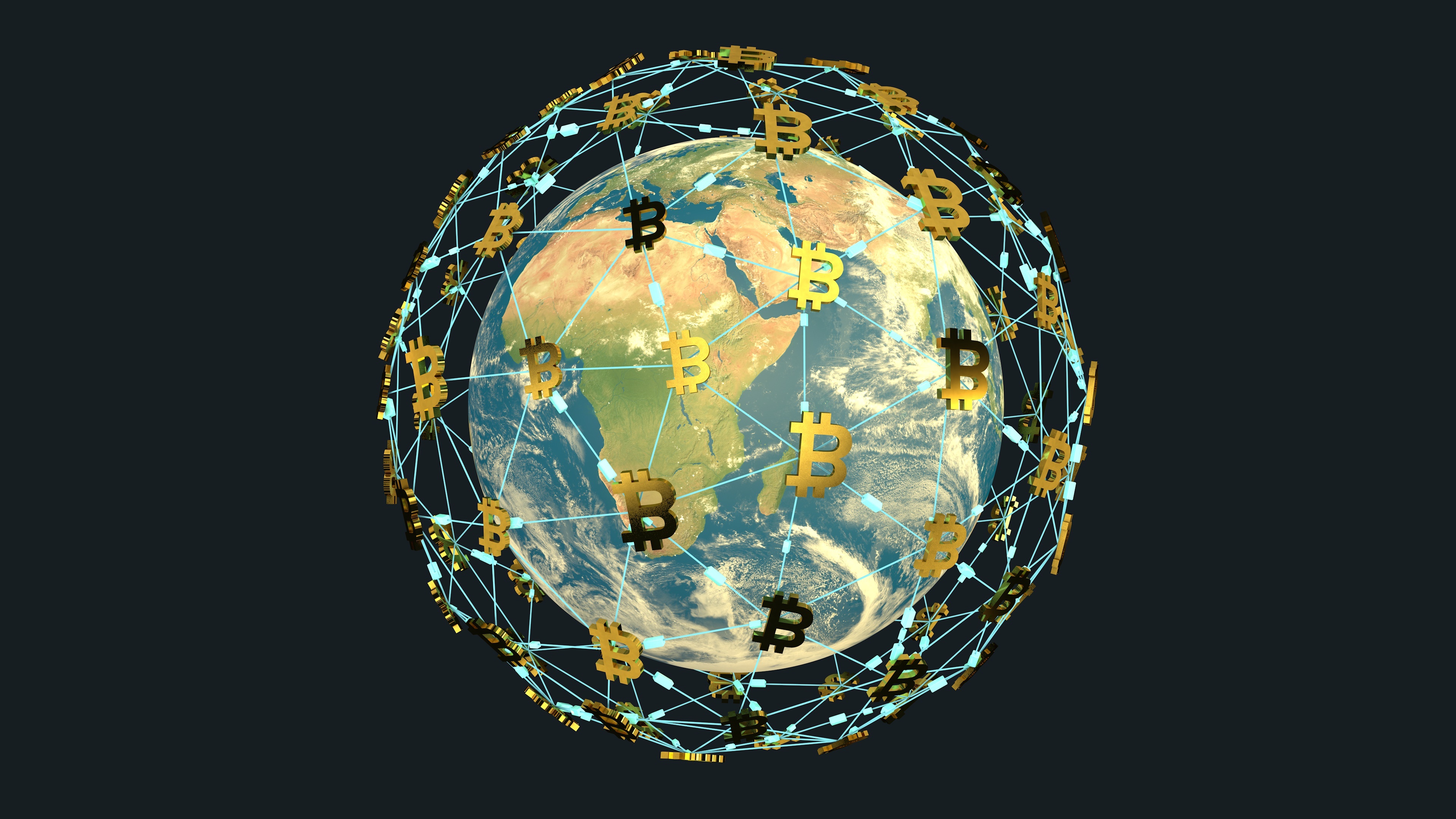 A few months ago, the International Monetary Fund (IMF) strongly suggested that El Salvador rescind its decision to make Bitcoin legal tender. In a not-so-veiled threat, the international organization told President Nayib Bukele that granting IMF loans to his country would become more difficult. In a statement, the IMF board’s directors cited the “large risks associated with the use of Bitcoin on financial stability, financial integrity and consumer protection” as cause for their paternalistic concern.

Finally, the IMF has recently successfully convinced Argentina against using cryptocurrency: the government agreed to ‘discourage’ its use in exchange for a $45 billion loan from the international organization.

If the IMF is ostensibly meant to aid countries in need, why the hostility against alternative currencies?

The first historical point to understand is that the IMF was not founded to help people at all. David Morris summarizes the organization’s history neatly in a piece for Coindesk: “The agency was founded in 1944, in what the official narrative describes as an attempt to “avoid repeating the competitive currency devaluations that contributed to the Great Depression of the 1930s.”’ He goes on to argue that the IMF’s true purpose was to allow imperial powers to remake post-World War II Europe in their image.

In order to receive funds from the IMF, client states must conform to several conditions. For example, these may include austerity measures and other political reforms that the client government would prefer not to engage in. Often, these very measures make it difficult for the client government to pay back the loan in the first place.

The European Network on Debt and Development, often called Eurodad, reported on the insidious nature of the IMF’s purported altruism in 2011. Jesse Griffiths, Eurodad’s director, said that “It’s like at the barrel of a gun…[Negotiations with the IMF] are decisions that are political and should be made in consultation with the people in those countries, and not through negotiations [with the IMF].”

And this dealing-with-the-Devil has only become more lopsided over time: since the end of the Cold War, the number of conditions wedded to IMF loans has gone up.

Charity, but with Strings

The logic of the relationship between the IMF and its clients is the same as that of governments and their citizens: the former says that they’re here to help, but there are always strings attached.

Therein lies the rub: Bitcoin offers an escape route from under the IMF’s boot. For decades, the IMF has pressured client states — often in the Developing World — into joining the West’s economic and political network, even if such a move is against those states’ best interests. With Bitcoin, entire nations can — and appear to be, slowly but surely — wean themselves off of the IMF teat.

Just how aggressive the IMF will become in its crusade against Bitcoin is an open question. On the one hand, should they crack down in full force, they would expose themselves as tyrants who do not, in fact, have their client states’ best interests in mind. On the other hand, a more dovish approach would inevitably result in more and more nations adopting Bitcoin as legal tender.

The IMF and related international organizations are worried about their monopoly on control, as they should be. Bitcoin can’t be stopped, no matter what goodies the IMF dangles in front of its would-be prey.