The Cypherpunks and Bitcoin's Precursors 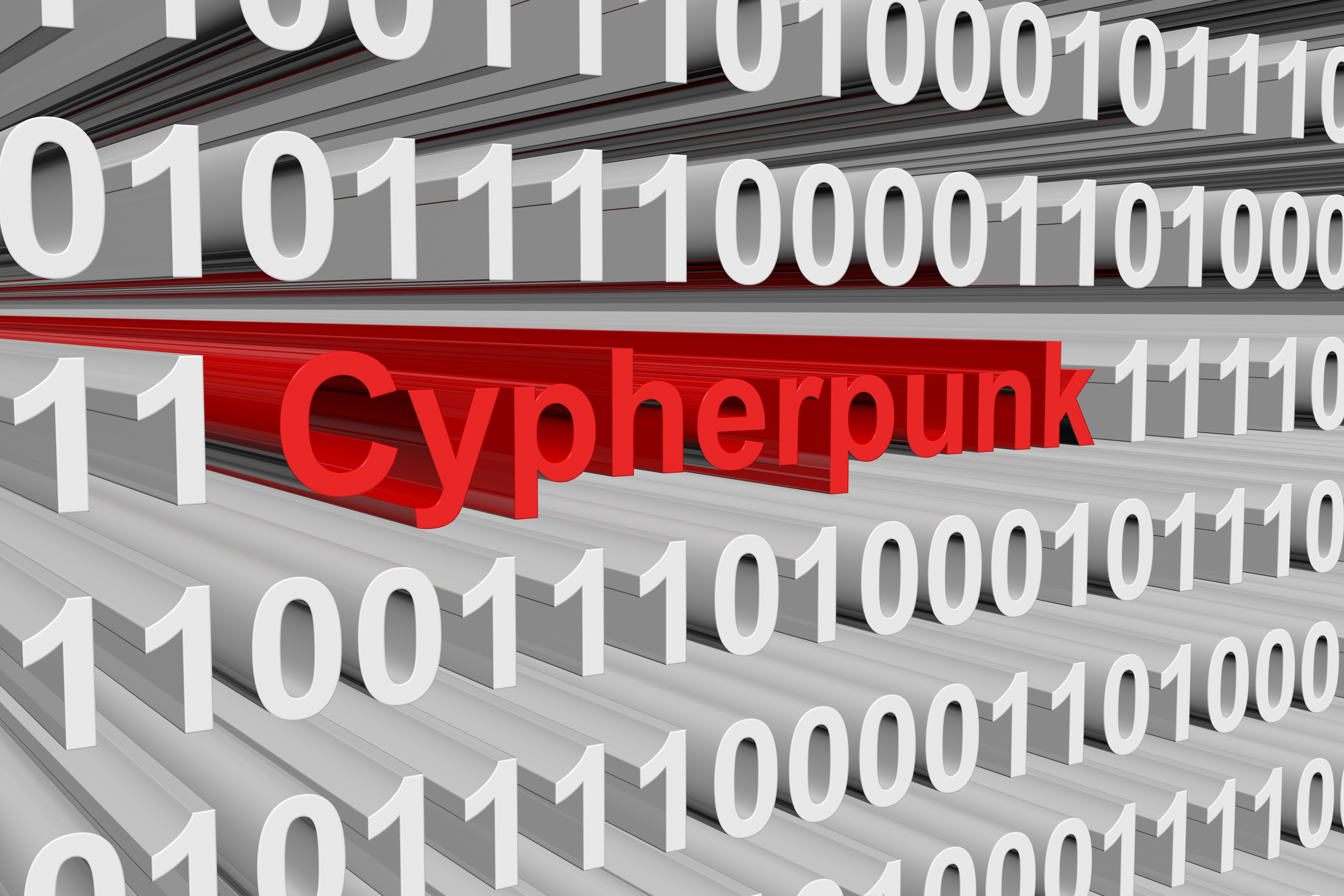 The central tenet of the cypherpunks was that the nascent Internet was the key to human freedom. While this seems obvious now, in the early nineties it was anything but. The cypherpunks understood that once governments saw the Internet’s potential for liberating its citizens, politicians would seek to censor and monitor its channels.

The cypherpunks believed that cryptography–the art of writing and cracking codes for the purpose of securing communication–could keep the Internet open, regardless of future government attempts to suppress it. Adam Back, one of the first cypherpunks, set his email signature as the RSA encryption algorithm. This was illegal at the time, as the U.S. government considered any encryption greater than forty bits to be munition. Back urged his fellow cypherpunks to follow his lead.

A number of technological and legal battles ensued in the coming years, and the cypherpunks won the First Crypto Wars: by the mid-1990s, was no longer illegal to work in cryptography. But these online renegades were far from finished. They realized that cryptography alone could not free the people.

So long as governments controlled the money supply, citizens could never explore cyberspace with the utmost liberty. The cypherpunks understood that humanity needed a currency that was native to the Internet and entirely independent of government control. From the cypherpunks’ perspective, the Internet was a naturally unrestricted ‘place’: it was borderless, globalist, and egalitarian. But so long as explorers of cyberspace employed fiat currencies, all three of those attributes could never be fully realized. Internet users needed a currency that matched the boundarilessness of the Internet, and the cypherpunks knew it.

As the cypherpunks contemplated how a decentralized, sovereign-free money could be created and used, they realized that they’d have to solve the double-spend problem, which I’ve written about previously. David Chaum, often considered the father of the cypherpunks, led the first effort to create a money free from control and the double-spend issue. DigiCash ran on an algorithm known as eCash, which worked as follows:

Although this recipe solved the double-spend problem, it was cumbersome and retained the centralized feature of fiat currencies that the cypherpunks yearned to extinguish in the first place. After all, the bank could easily become corrupted. Instead, they needed a currency that was peer-to-peer.

Digicash was far from the only Internet-native attempted currency. The cypherpunks also developed Mojo Nation and Hashcash, and even non-cypherpunks tried their hands at online tokens.

However, all of these digital currencies were collateralized with either gold or dollars. The next generation of digital token sought to fix that. B-money and BitGold employed proof-of-work in the creation of new coins, timestamping servers for sequencing transactions, and decentralized voting to achieve consensus. With the benefit of hindsight, we can see that the seeds of Bitcoin were sown during this second generation of digital currencies.

Unfortunately, B-money and BitGold were susceptible to sybil attacks, during which bad actors could create an arbitrary number of identities and dominate the voting system.

None of the above digital currencies ultimately panned out, but they were crucial in Bitcoin’s inception. Satoshi Nakamoto even referred to b-money in his famous white paper, and he credited BitGold on Bitcoin’s early website.

The story of Bitcoin is a familiar one in the history of inventions. Numerous failures precede the ultimate success that achieves commercialization. We should not disparage nor forget the investors who failed, for they provide pivotal lessons to those who eventually succeed. Civilizational progress is not a straight line, and those who failed so that Bitcoin could eventually achieve the cypherpunks’ dream are heroes.