The Bitcoin Hashrate and Energy Consumption 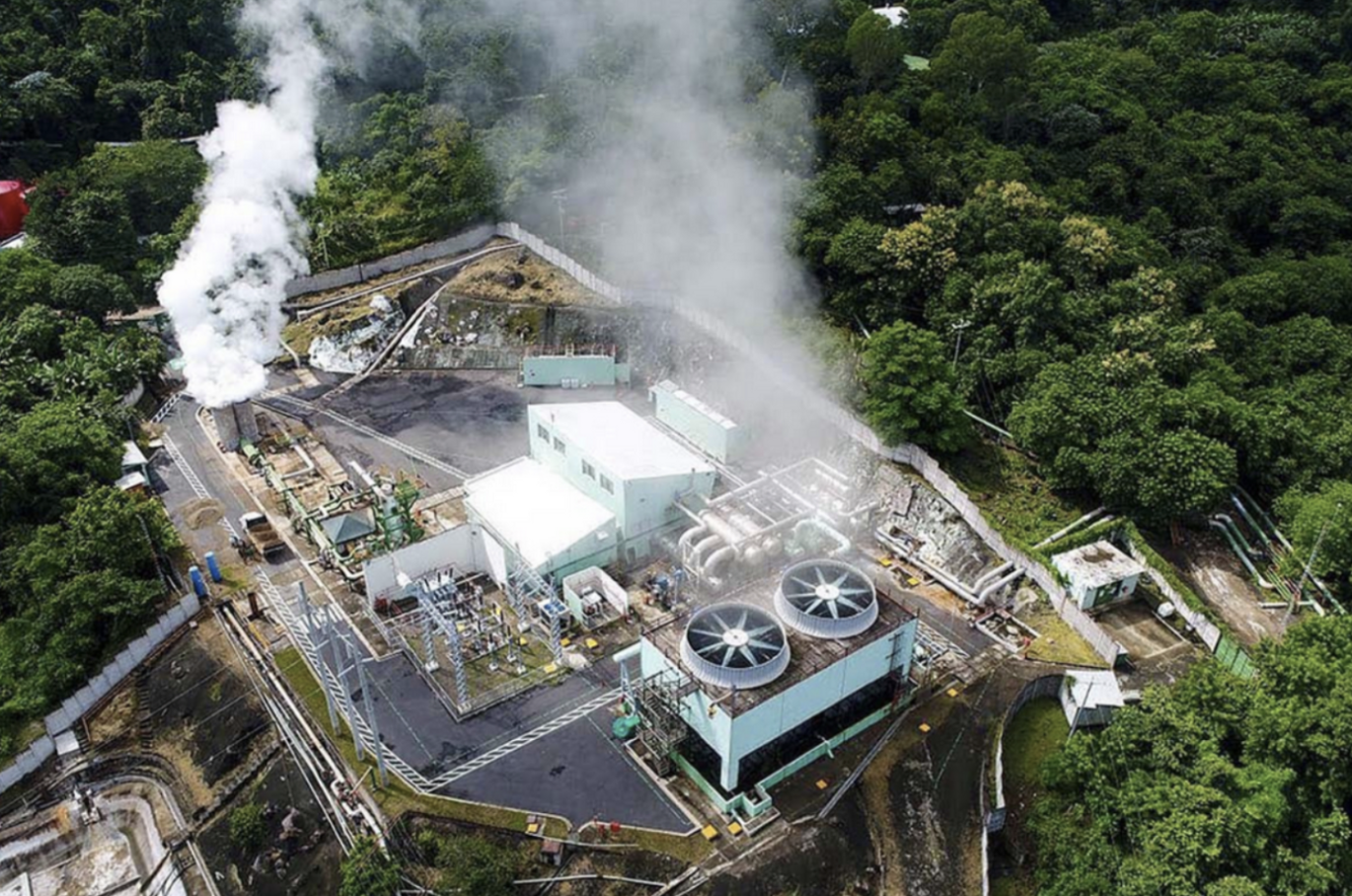 I’ve explained in earlier blog posts that Bitcoin miners have to expend computing power to both ‘mine’ Bitcoin and validate a group of transactions. Hashrate is a measure of how fast a mining machine operates.

Miners have to solve mathematical problems to validate the next block in the blockchain. These problems are also known as hashes. A new block of transactions is added to the blockchain only when a miner solves this hash.

Rather than delve into the technical definition of the hashrate, I’ll offer a useful proxy. You can think of the hashrate as the number of problems that a machine can solve per second. Naturally, the hashrate is measured in hashes per second or H/s.

The greater the total hashrate of all current miners, the more computing power is currently spent on mining. Bitcoin’s protocol contains an algorithm that automatically adjusts the difficulty of mining based on this total hashrate. Because mining creates new Bitcoin, this ‘difficulty adjustment’ ensures that the supply of Bitcoin can never increase too quickly.

The Bitcoin protocol adjusts mining difficulty such that it always takes about ten minutes to create a new block of transactions. Every 2016 blocks, the mean hashrate during that time interval is measured, and the mining difficulty is fine-tuned accordingly.

One benefit of an increasing difficulty is that it strengthens the Bitcoin network since attacks become more expensive. Therefore, as Bitcoin is increasingly mined and adopted, it automatically becomes a more secure store of value.

As Rick Mulvey, a contributor to Bitcoin Magazine, described Bitcoin’s difficulty adjustment, “This is one of the less-discussed aspects of Satoshi’s creation, but a truly brilliant, self-regulation stabilizing mechanism.”

Figure 2. (from Bitcoin.com) The Bitcoin network evaluates the hashrate every two weeks and adjusts mining difficulty accordingly. As difficulty increases, so does the security of the network.

Another way to think of the total hashrate is as all of the computation effort currently applied towards Bitcoin mining and the verification of transactions. Therefore, the hashrate can be used to estimate Bitcoin’s total energy consumption.

Energy consumption alone doesn’t tell us about Bitcoin mining’s environmental impact since miners use a variety of energy sources. Unfortunately, data on the distribution of Bitcoin mining energy sources has been unclear. For example, while a 2019 report indicated that nearly 73% of Bitcoin’s energy consumption was carbon-neutral, a 2020 report suggested that that number was closer to 39%. Even if the lower estimate were closer to reality, that would still leave Bitcoin with only half the carbon footprint of the entire United States grid.

There’s no doubt that as the hashrate continues to rise, so does Bitcoin’s energy consumption. But this is true for almost every maturing sector of the economy! For example, the cruise ship industry consumes about 250 terawatt-hours per year, over double the Bitcoin network’s consumption. Yet, no one clamors for cruises to stay parked in the harbor. American households consume 1,375 terawatt-hours per year, yet few activists want to ban lights, refrigerators, and Netflix. As Meltem Demirors, CSO of Coinshares, said, “Christmas lights, in the United States alone, consume more power than the entirety of the Bitcoin network, yet we don’t have…energy police [that are] banning the use of Christmas lights.”

As Michael Saylor, CEO of MicroStrategy, said, “The only places people are doing Bitcoin mining are places where there’s power that’s in excess…if human beings were willing to pay more, they’d price the Bitcoin miners out of the market. Every place that we need electricity for…human welfare, the price is high enough that Bitcoin miners are driven away from that. Bitcoin miners go to the end of the Earth…they’re using energy that would have otherwise been wasted.”

As the hashrate increases, miners are incentivized to seek out cheaper and cheaper energy sources to pay for their increasing computational resources. Over the last decade, miners have been shifting to more and more renewable sources of energy. As I mentioned in a previous post, Bitcoin miners can work from virtually anywhere in the world. They haven’t made the shift to renewables because they necessarily care about the environment. Rather, in some locations, renewables are the most effective energy source available.