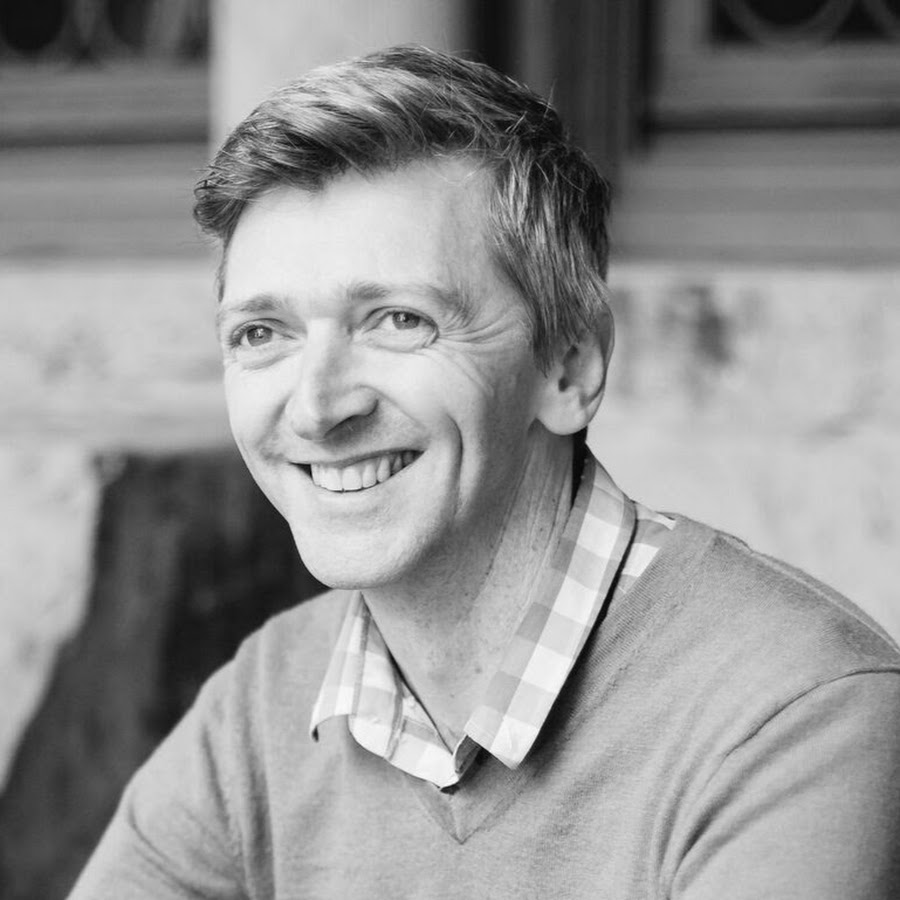 How Bitcoin Can Go Carbon Negative

It wasn’t until Greenpeace U.S.A.’s ‘Change the Code’ campaign launched in March 2022 that Daniel started to look into Bitcoin’s effects on the environment. He’d been an environmental activist almost his entire life and has worked in climate technology investing for the last three years. If Bitcoin truly was devastating to the Earth, he wanted to understand why.

Meanwhile, Daniel was keenly aware that out of every dollar going into climate technology, only two cents went into methane mitigation solutions. To reduce methane, you have to electrify it, but it’s not cost-effective to give the electricity back to the grid. Bitcoin mining, on the other hand, can consume the electricity onsite.

Daniel asked himself: how much methane we would be freely emitted into the atmosphere in the absence of Bitcoin mining? We know that over a twenty-year period, methane is eighty-four times more warming than CO. This is why the United Nations said that methane mitigation is our biggest lever to reduce climate change in the next twenty-five years.

Of Bitcoin’s current power consumption, over 50% of that comes from non-fossil fuels. If the remaining 50% were to employ methane-fueled power, how muche would be mitigated? Daniel ran the calculations and crosschecked them with climate scientists and regulators, who approved of his numbers. It turns out that you need 184 megawatts of power coming from vented methane to turn Bitcoin carbon neutral.

Already in the last eighteen months, 150 megawatts from flared gas have come online to power Bitcoin mining. If we add only 7 megawatts per month, then Bitcoin will be carbon negative by the fourth quarter of 2024.

Methane isn’t decaying as fast in the atmosphere as it used to, for several reasons. We have to take action now before irreversible, global feedback loops begin.

The world has very few solutions to methane. Environmentalists are shooting themselves in the foot when they attack Bitcoin.

Bitcoin very clearly disintermediates central banks and central bankers. These bankers have invested their whole lives in a certain way of being, and they're going to do anything to hold onto the power they’ve been afforded.

When you look at the sources of the misinformation around Bitcoin and the climate, it’s almost always the central bankers. Greenpeace’s recent anti-Bitcoin campaign was founded via an association between Greenpeace and Ripple. Ripple is creating its own central bank digital currency.

From a tactical point of view, it’s an impressive coup. Greenpeace and their environmentalist allies are doing the dirty work of the central bankers.

Daniel doesn’t think he has to convert every environmentalist who thinks that Bitcoin is bad for the environment. To do his part in changing the narrative, he can just convert a few people. Then, those people can flip the entire narrative within their environmentalist organization.

The people who have influenced you in your life probably didn’t make you feel wrong for holding a particular belief. But the people who are curious and who seem to have a desire to help you and serve you were probably far more influential on you. Bitcoiners need to be that kind of person when engaging with doubters.

We only have so many hours in the day, and if we waste our time and energy talking to everyone in sight, we won’t be effective. So we need to be judicious in deciding which Bitcoin doubter is worth our time.

When persuading environmentalists of Bitcoin’s importance in the fight against climate change, it’s important to persuade them of Bitcoin’s value first.

Daniel believes that trying to rationalize Bitcoin’s energy consumption is a losing strategy because it's not inspiring and keeps you on the defensive. It is much better to explain that Bitcoin is a net positive for the environment.

In short, if we can start to influence key people within the environmentalist movement, that would change everything.

The Bitcoin community’s culture has energized Daniel. He believes that we embody the principles of transparency, consensus, and peer-to-peer sovereignty because these principles are enshrined algorithmically within Bitcoin itself. The original seed of the creation of Bitcoin was an act of the transcendence of the ego, as Satoshi himself is pseudonymous.

Daniel doesn’t tend to say ‘Bitcoin fixes this’. Certainly, if you don't fix the money, you can't fix the world. But it's only one component. Daniel thinks that inflation contributes to environmental problems but is not the only cause.

We have to be careful not to impose ideology on people and not exaggerate what Bitcoin can do. Technology can never be the full solution.

CEO of Guardrail Mining Brett Garman joins Will Szamosszegi and Kent Halliburton to discuss the Bitcoin mining repair industry, the year of Bitcoin mining, and what 2023 may bring to the intersection between Bitcoin mining and energy.
11/25
Read →

Researcher Margot Paez joins Will Szamosszegi and Kent Halliburton to discuss her experience with Occupy Wall Street, how academia perceives Bitcoin, and the role of Bitcoin in building local communities.
11/23
Read →

The Dangers of Non-Bitcoin Crypto

Pump-and-dump schemes are plaguing the world of cryptocurrency in part because people simply do not understand it.
11/21/22
Read →