Storing Knowledge on the Blockchain 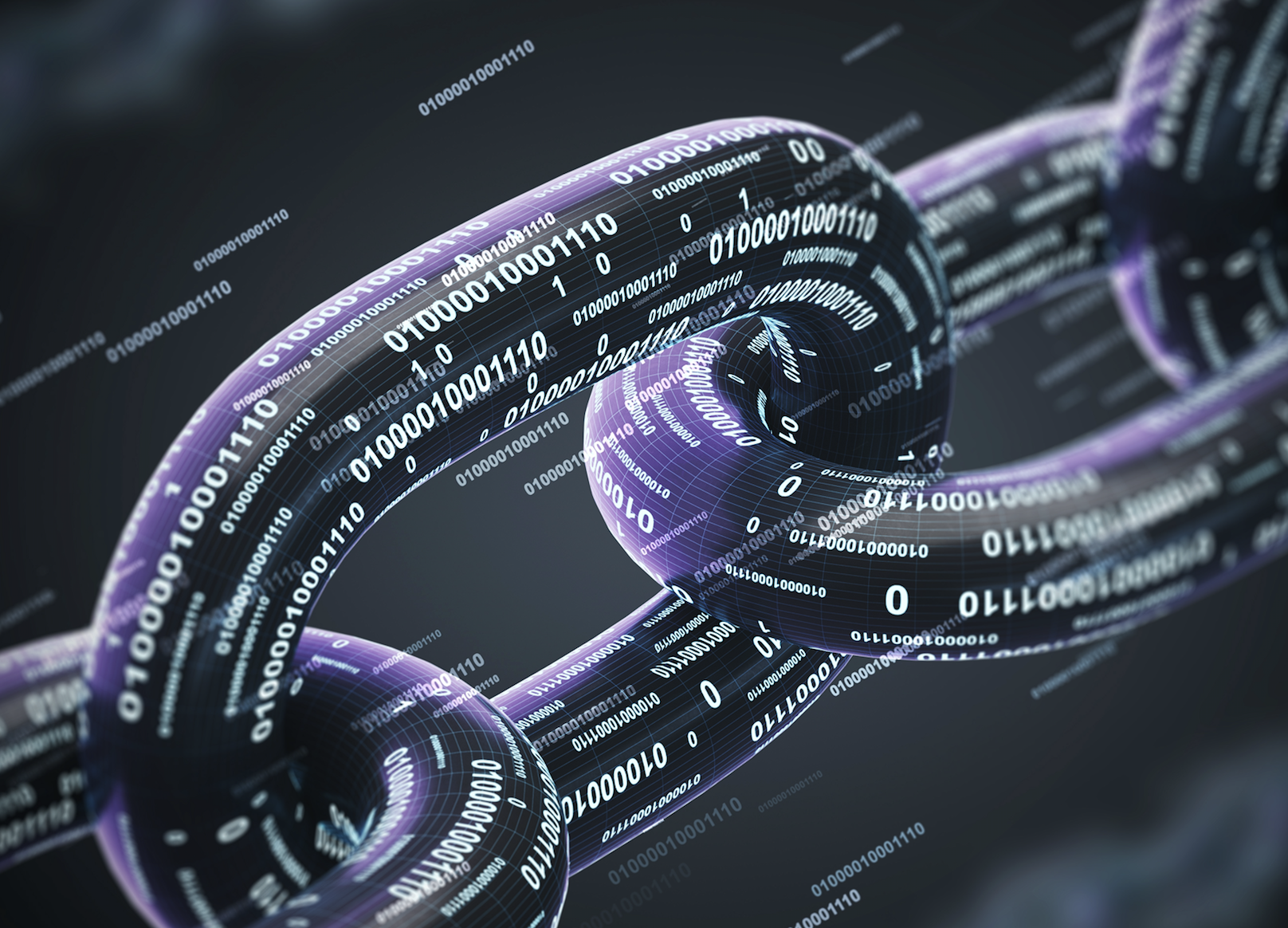 Much has been written about the Bitcoin blockchain’s immutability. We won’t go into a deep dive into how Bitcoin’s blockchain works in detail here. For our purposes, take it as given that any data inscribed on the Bitcoin blockchain is more permanent than etchings on a mountainside: a decentralized network of computers stores the entire history of Bitcoin transactions since the cryptocurrency’s inception.

One may wonder if humanity could exploit this property of the Bitcoin network for purposes other than bookkeeping. Could we encode precious knowledge on the blockchain that we could retrieve under dire–or even apocalyptic–circumstances?

Recording messages on the blockchain is not some future hypothetical. Satoshi Nakamoto encoded a written statement in the very first block in so-called hexadecimal characters: “The Times 03/Jan/2009 Chancellor on brink of second bailout for banks.” This message will live on Bitcoin’s blockchain as long as a single node lives.

Nakamoto isn’t the only person to permanently etch a message on Bitcoin’s blockchain. In 2011, Dan Kaminsky and Travis Goodspeed injected a tribute to cryptographer Len Sassaman. Their message was complex enough to reveal digital art upon decoding.

Don’t think that only software experts are leaving permanent messages on the blockchain. If you properly search through the blockchain, you will find plenty of “hello’s” and even marriage proposals.

In order to inscribe a message onto the blockchain, a user can use a function called OP_RETURN when he/she is transacting. This is not free, and whatever bitcoin you spend in order to draft up to 160 hexadecimal characters (80 bytes) will be out of circulation forever. While small messages are still cheap, it is currently quite expensive to record longer volumes on the blockchain.

OP_RETURN is not the first mode of storing information on Bitcoin’s blockchain, but its precursors were even costlier to execute. OP_RETURN enables nodes to decide whether or not to record the output of a transaction (which includes the user’s message).

In order to actually use OP_RETURN, you can purchase a wallet that allows for its execution in a user-friendly way. For example, Moonshine is a mobile wallet that allows you to type out a message in your native tongue and send it along with a typical Bitcoin transaction, as shown below.

User interface of the Moonshine wallet. Users may include a message in their native tongue, which will live permanently on Bitcoin’s blockchain.

One may ask why we might want to store civilization-saving knowledge on Bitcoin’s blockchain, rather than on a generic blockchain. The answer, as is so often the case with Bitcoin applications, lies in the incentives.

First of all, Bitcoin’s blockchain is already extremely secure and decentralized. Historians of Bitcoin will know that there were a handful of close calls–spinning up a new blockchain in the hopes that it becomes as impenetrable as Bitcoin’s is today could easily fail where Bitcoin has thus far succeeded.

Secondly, Bitcoin miners, nodes, and users all have an incentive to maintain the integrity of Bitcoin’s blockchain, regardless of second-order uses of the blockchain. That is, those who wish to embed messages on the chain can ‘piggyback’ off of those who would maintain the network’s security with or without these messages.

While it’s true that Bitcoin is the cryptocurrency worth comparing all others to, its status as this benchmark is not a matter of data-crunching.
7/4/22
Read →