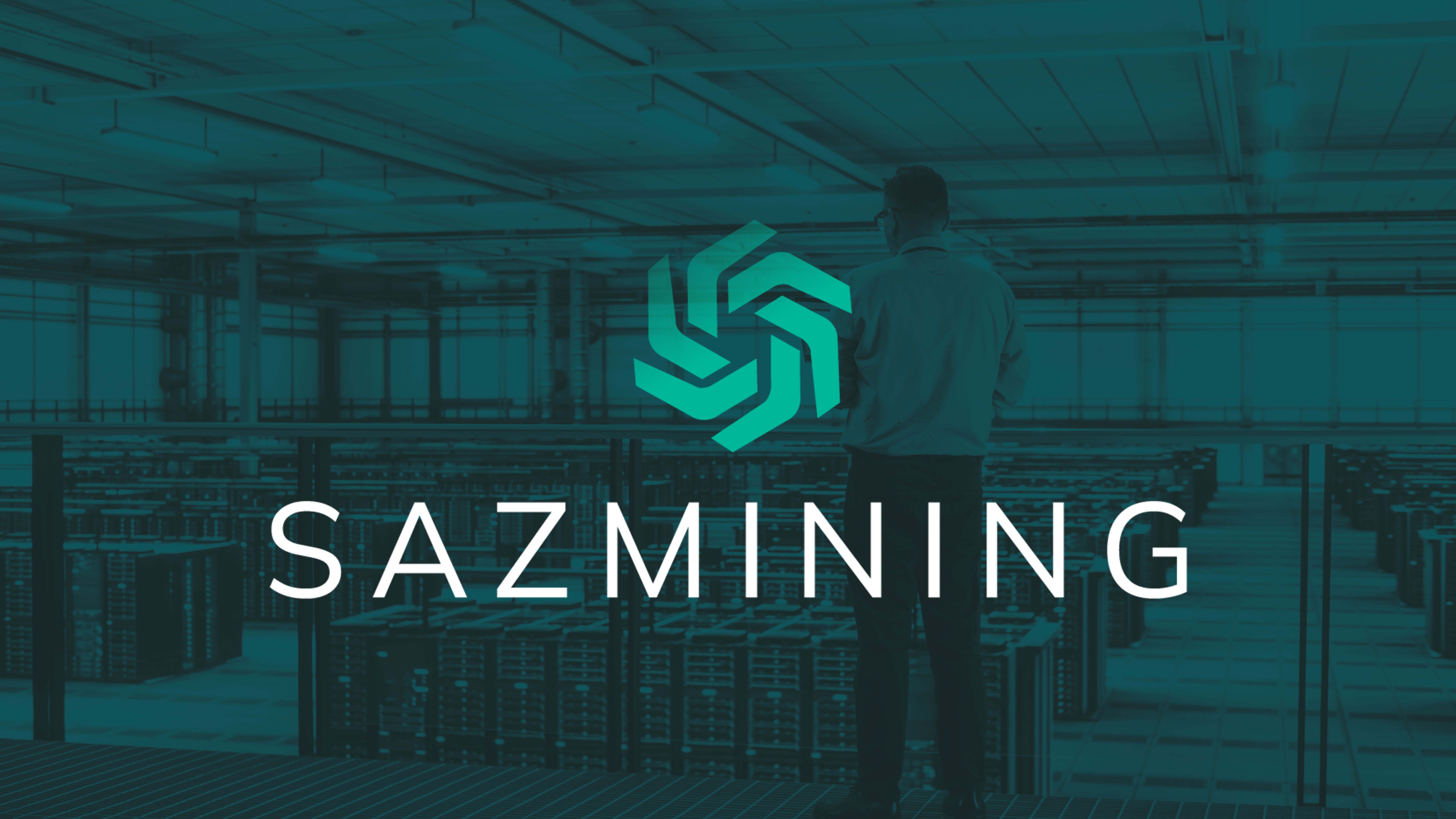 ​​The Choice to Build a Legacy

As a senior in college, Sazmining founder William Szamosszegi started a mobile app that let college students see all the events happening on their campus. The idea was to change the way people heard about events. Will’s app had earned users across different campuses. But he faced a tough choice: should he raise outside capital to build up the app further? Will had already invested so much of his time and money into it, but something else wouldn’t stop nagging at him. He’d been reading about blockchain and cryptocurrency technologies. He knew that there was something revolutionary there, even if he couldn’t yet place his finger on it. Will hadn’t yet become the ardent Bitcoin advocate he is today, but he still couldn’t get his mind off the possibilities.

The decisive factor that convinced Will to shift focus from his app to the cryptocurrency space was a single question: “When I’m eighty years old, what do I want my legacy to be?” At that point, Will knew that he should build a company in the revolutionary space that was crypto and blockchain.

On the Other Side of the World

Meanwhile, renewable energy veteran Kent Halliburton had landed in Portugal in 2016, living off of Bitcoin in a foreign land. As his savings dwindled and he struggled to get his entrepreneurial projects off the ground, Kent was learning more and more about Bitcoin, becoming a near-Bitcoin maximalist.

Jeff Booth’s The Price of Tomorrow was Kent’s eureka moment: he realized that solar energy and Bitcoin were going to collide in a big way, and he wanted to be at the forefront of this momentous marriage.

In December 2020, Kent first heard Will’s ideas on a podcast hosted by Benoy Thanjan, a titan in the solar industry. Kent was impressed and asked Benoy to connect the two of them. They immediately hit it off, and Kent joined Sazmining as an energy advisor.

Will realized that there was a huge problem on the mining side of the industry. At that time, miners didn’t speak with energy companies. Will correctly predicted that this gap would close in the coming years, so he wanted to get ahead of the curve and start a company that would be positioned at the center of the energy-mining ecosystem. He began speaking with energy companies, developers, and financiers, serving as the bridge between them.

Will gradually developed relationships with the biggest players in both mining and energy. He and his team had large cryptocurrency projects lined up with their clients. Almost everything was in place: the economic developers, the land owners, the energy companies, and the mining companies. All the team needed was financing to move the project forward, but they failed to acquire funding in time, and so the projects ended up going to someone else.

As Sazmining’s initial projects were falling through, Will hosted Jeff Booth on his podcast. In preparation for the interview, and with friendly prodding from Kent, Will read The Price of Tomorrow. He also discovered that Booth’s favorite book was Exponential Organizations, whose thesis is that the most successful companies in the 21st century leverage information and technology to achieve rapid growth. With this idea, along with Booth’s notion that technological innovation is a deflationary force, Will started to toy with the idea that Sazmining could grow exponentially by bringing the budding Bitcoin mining industry to the masses.

By this time, Kent had successfully helped Will to recognize the uniqueness of Bitcoin. No longer interested in blockchain applications and other cryptocurrencies, Will was now fully dedicated to the Bitcoin project that Satoshi Nakamoto had started a few years earlier. Moreover, Will saw what Kent had discovered months ago: that renewable energy and Bitcoin mining were a perfect pair.

After Sazmining failed to raise capital to fund its mining projects, two team members left for other roles. With their backs against the wall, Kent and Will contemplated their next move.

From their earlier projects, they’d noticed a gap in the marketplace: customers struggled to find mining rigs and low-cost energy sources.

In September of 2021, Will called Kent and said, “What if we enter the market as a competitor to Compass, the only retail Bitcoin mining firm? We could offer a better-quality platform. And we’d differentiate ourselves by running our Bitcoin miners on renewable energy!”

Naturally, Kent loved the idea, and the pair went for it.

Kent was already familiar with the design sprint process for software tools from his entrepreneurial days. He looked into consulting firms that could help them test their new idea. Sarah McKenna of AJ&Smart took his call, and she loved Sazmining’s mission to bring renewable Bitcoin mining to the masses so much that she is now an Advisor to the company.

The results of their design sprint would define the rest of Sazmining’s story: customers loved their product. Their new idea had passed its first test.

Will and his team had faced a moment of crisis, but they took the opportunity to build an exponential organization for the mining industry, which is what Sazmining is today: with a commitment to employing renewable energy, Sazmining provides a platform for regular people to earn Bitcoin as passive income, by managing their miners for them. Their first remote facility successfully runs on hydropower, a well-known form of clean energy. Sazmining is a platform that transforms how people relate to money and energy.

Bitcoin mining was made to solve our methane problem.
9/19/22
Read →

Bitcoin will not just upend our financial system. It will transform every aspect of our culture.
8/29/22
Read →