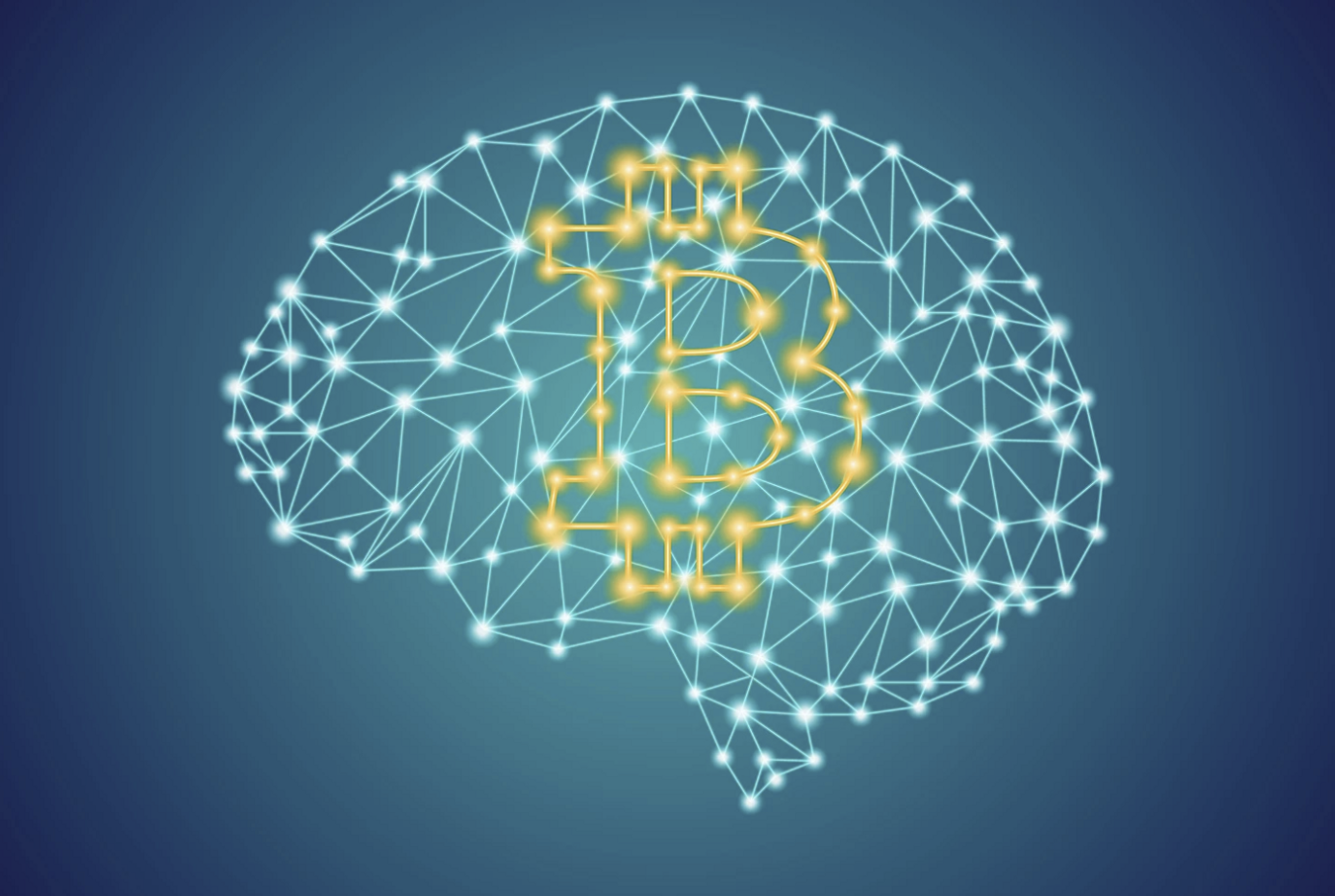 As economist and Bitcoin enthusiast Saifedean Ammous wrote in The Bitcoin Standard, “[Sound money] protects value across time, which gives people a bigger incentive to think of their future, and lowers their time preference.”

The advancement of civilization itself requires us to lower our time preference. In order to produce anything new, we must invest. And to invest resources into a time-consuming project that will not yield a payoff for a while, we must hold off on consuming those resources for present satisfaction.

But why does Saifedean assert that sound money — such as Bitcoin — lowers our time preference?

Hodl, or holding on for dear life, is a humorous meme that has spread throughout the Bitcoin community. It refers to the philosophy that one should hold onto his/her Bitcoin, regardless of its price on any given day. Because of Bitcoin’s monetary properties — see my earlier blog posts for more details — it is more likely to increase in value over time, relative to other stores of value.

Because fiat currencies tend to lose value over time, its holders are incentivized to spend them in the here and now — very high time preference behavior! Bitcoin, on the other hand, leaves its holders with a constant choice: “Do I consume my resources now, or do I hold off on instant gratification and instead invest more in Bitcoin?”

In this way, hodling is a worldwide lowering of humanity’s time preference.

To appreciate how a stable store of value like Bitcoin lowers our time preference, it is illuminating to study the worst case scenario: hyperinflation.

Between World War I and World War II, Germany suffered staggering levels of inflation. As Adam Ferguson wrote in When Money Dies, “In October 1923 it was noted that the number of [German] marks to the pound equaled the number of yards to the sun…at the end of the Great War [WW1] one could in theory have bought 500,000,000,000 eggs for the same price as that, for which five years later, only a single egg was procurable.”

When purchasing power is declining so rapidly, its holders want to get rid of it as fast as possible. Thus, rather than save for the future, Germans were forced to spend their money immediately on consumer goods. Investment in such an economy is nearly impossible, as the people are merely one step above barter.

Hyperinflation has a deleterious effect on a people’s moral character, too. Since the future is not worth saving for, people are more likely to engage in criminal activity in the here and now. Once again, this speaks to the correspondence between the advancement of civilization and the lowering of our time preference.

A People of Hard Money

It’s been a long time since Western civilization lived under a hard money system. Even in 1900, when we were nominally under a gold standard, governments and banks did what they could to indirectly rob the people via inflation.

We don’t actually know the degree to which a Bitcoin standard will lower our collective time preference, but we can be certain that it will lower our time preference. Bitcoin will improve our ability to delay gratification, to invest capital towards evermore complex bouts of economic production, and to increase humanity’s net wealth via innovation.

Many cultural trends are likely to fall by the wayside, as they are currently artificially propped up by the debt-fueled fiat currency.

What will the culture that wins out look like? I have my own guesses, but fortunately, a Bitcoin standard is headed towards us at a relentless pace. We’ll see soon enough.