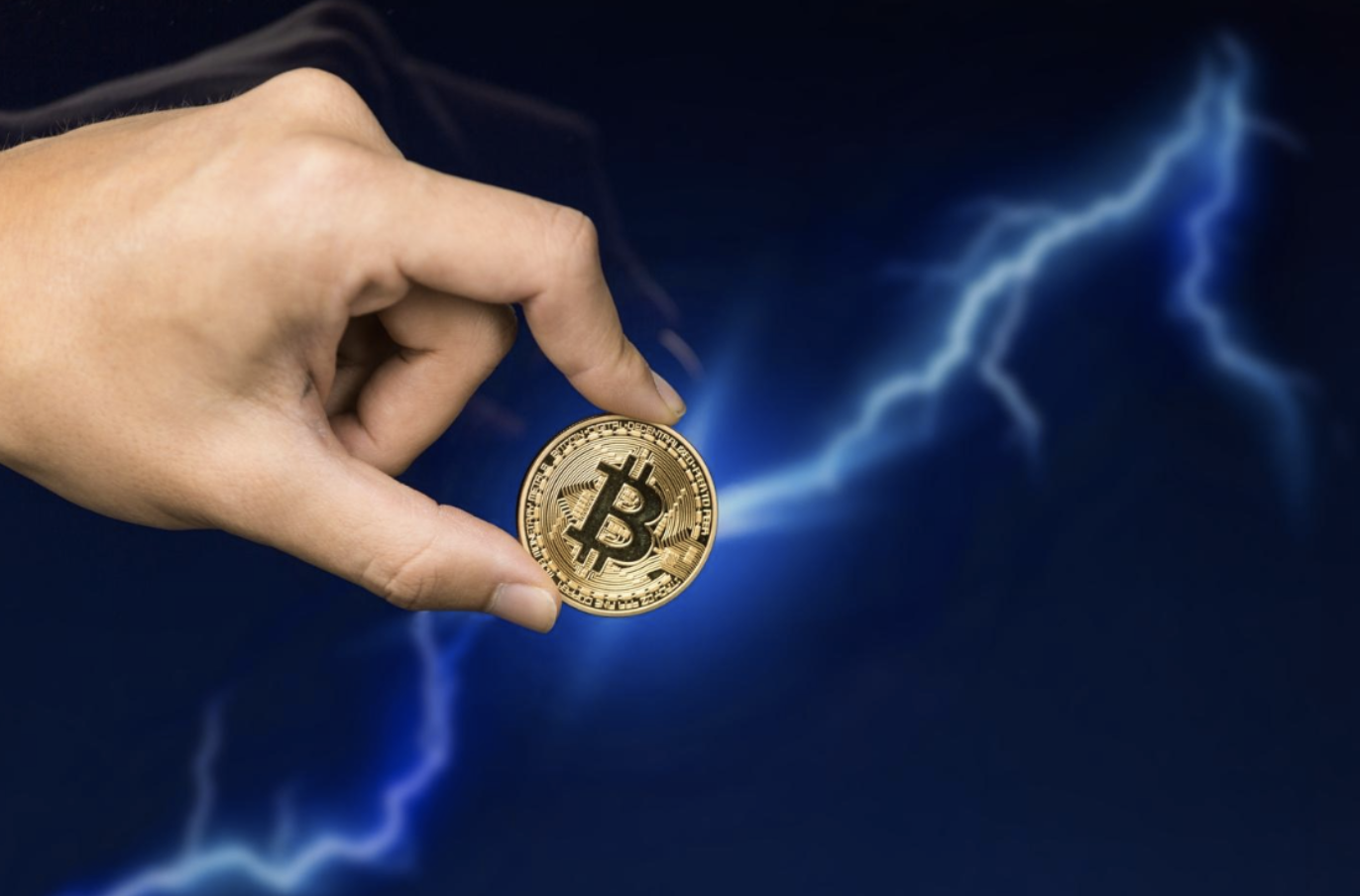 I’ve written about the Lightning Network in a previous blog post, but here I want to offer some more knowledge about the Network’s intricacies. But first, let’s take a step back and examine the different kind of nodes involved in the Bitcoin network.

A node is a piece of software that syncs with a blockchain network. A node’s role is to record every transaction on the network. The Bitcoin network boasts two distinct types of nodes: a full node and a light node.

A full node stores a copy of the entire blockchain, confirms trades, accepts new blocks (which I’ve written about previously), and finally announces new activity to other nodes.

A light node keeps a record of only part of the blockchain.

Technically, miners (see my other post for details) are a special kind of node. While miners receive transaction fees and block rewards for their work, full nodes receive no such reward.

A lightning node is software, just like Bitcoin nodes. Lightning nodes interact both with the main Bitcoin network as well as with other nodes within the Lightning Network.

While Bitcoin nodes confirm every transaction on the blockchain, Lightning nodes only confirm the trade in which the node itself is directly involved.

Many passionate Bitcoiners not only want to ‘hodl’ Bitcoin, but they want to contribute to the network’s security. This is why they often run a node. How does one run a Lightning node?

First, you need to buy the right hardware. For a first-time buyer, I’d recommend the Raspberry Pi. You’ll also need an SSD hard drive to store data, a touch controller, an Ethernet cable, and a power source.

If you’d rather not invest in new hardware, you could run the node on your personal computer. However, computers are more at risk to attack vectors than are other devices like the Raspberry Pi.

Once you have all of the hardware, you need to install particular software on the Raspberry Pi: either RaspiBlitz or Umbrel will work.

Finally, you’re ready to connect to the Lightning Network.

Those who run Lighting Network nodes typically charge a fee to others who wish to transact through their channels. To be clear, Lightning nodes tend to earn far less revenue than miners receive on-chain. Still, fostering Lightning payments contributes to the growth of Bitcoin and is a relatively straightforward way to earn a little extra income.

Pros of the Lightning Network

The clearest selling point of the Lightning Network is that it allows for quicker and cheaper Bitcoin trading. Lightning is somewhat analogous to the evolution of certificates that used to represent gold bank deposits — certificates were far easier to carry around and change hands than were heavy bars of gold. The certificates were as trusted as gold was, since the holder of the paper could always exchange the paper for gold at the bank (this theory broke down as banks violated their promises, but that’s another story). Similarly, trades on the Lightning network always ‘finalize’ on the foundational layer of the money pyramid — the changes in accounting are ultimately recorded on the immutable blockchain.

Cons of the Lightning Network

Like many Bitcoin technologies, the Lightning Network is still in its earliest stages. Given that, its lingering problems are understandable, but they certainly have to be overcome for Lightning to grow more prevalent.

One of the biggest issues is the number of offline transaction scams. Thieves are thinking of clever ways to enter payment channels with their victims, stealing Bitcoin, and closing the channel as they ‘run away’. This is reminiscent of cyber attacks that have been with us practically since the Internet began. Much like with technological advances that serve as solutions to Internet criminals, Bitcoin entrepreneurs will have to come up with innovations that will help protect Lightning users from fraudsters.

The Lightning Network’s software has bugs as well. Payments sometimes get ‘stuck’, and it can take days for users to receive a refund. Like defense against fraudsters, the bugs will surely be ironed out in due time. But for now, the code is still flawed.

There is surely work to do, but the very existence of Lightning should fill you with optimism. Bitcoin enthusiasts have dreamt of second layer solutions, and in the money’s young life, at least one of those dreams has already come true.