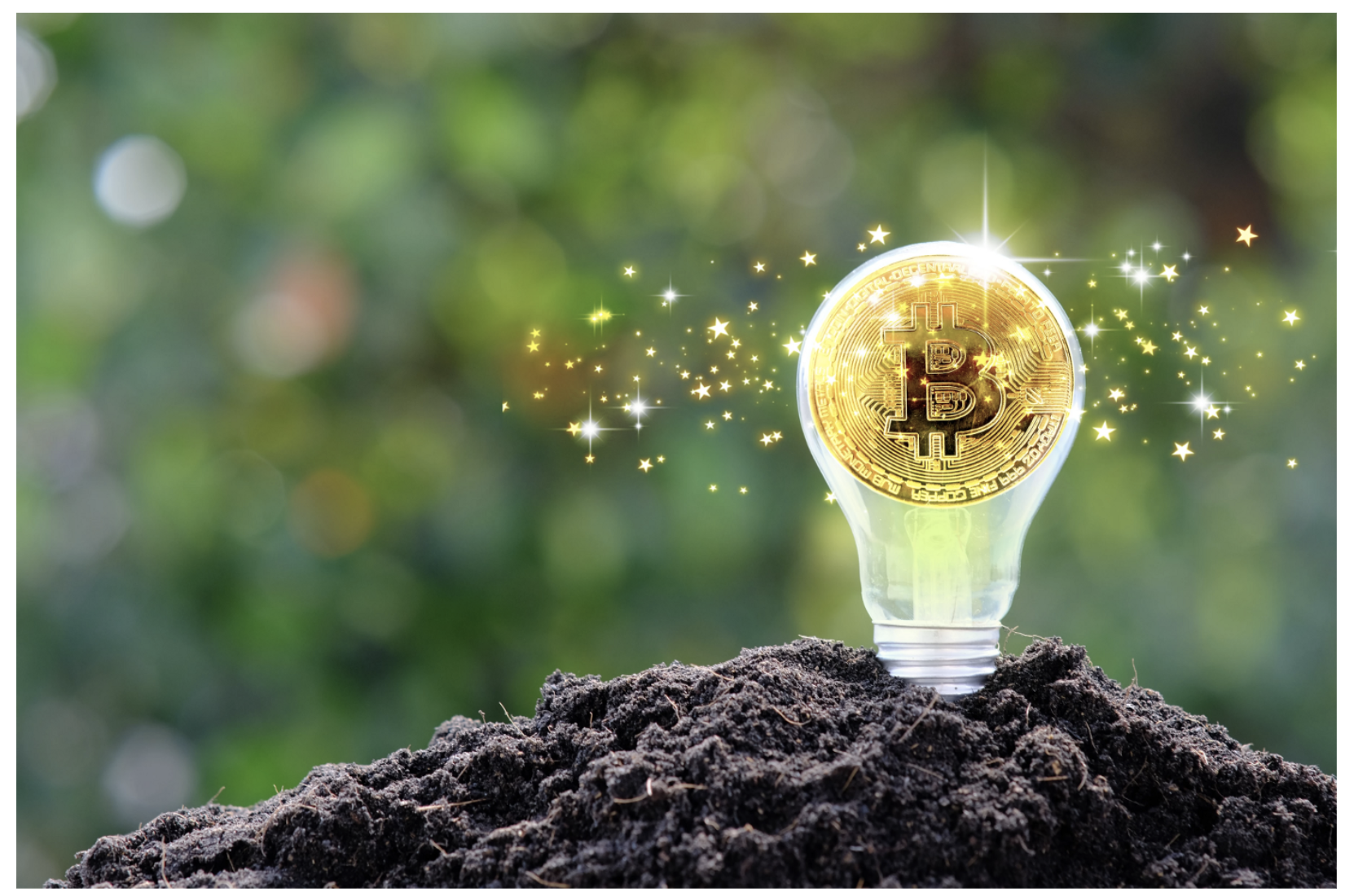 The Cambridge Center for Alternative Finance (CCAP) publishes a daily report on the energy consumed by the Bitcoin network. As of November 17th, 2021, Bitcoin is consuming nearly 120 Terawatt-hours per year, a tenfold increase over the last few years. By now, there are entire nations that consume less energy than Bitcoin. Still, Bitcoin accounts for only about 0.5% of the world’s energy consumption.

Bitcoin miners have to expend energy in order to maintain the network’s crucial public ledger. Miners compete with each other to validate transactions over the network by using computational power to guess the solution to a mathematical problem (this is known as ‘proof-of-work’). As Bitcoin has exploded in popularity, mining has become more competitive. The Bitcoin network automatically increases the difficulty of solving the math problem as more miners enter the fray. In order to remain competitive, miners have to dedicate more computational resources to solve the math problem and ‘win’ out over competitors. This is the root of the increase in Bitcoin’s energy consumption over time. It’s why Bitcoin’s detractors argue that Bitcoin will lead to environmental catastrophe. Is Bitcoin mining sustainable?

There are so many errors in that line of thinking that it’s difficult to know where to begin. I could explain why Bitcoin is actually less wasteful, and yields less pollution, than fiat currency. Or I could argue that the benefits of everyone using Bitcoin as money dwarf the environmental costs. But I’ll talk about those in later posts.

Today, I’ll explain how Bitcoin — and not any other money — incentivizes the production of clean energy.

The Trouble with Renewables

In order to combat climate change, we’ve seen efforts to replace ‘dirty’ energy, such as fossil fuels, with ‘green’ energy. One issue is that many green alternatives are simply not as cost-effective as conventional energy sources. Serious innovation needs to take place if solar, wind, and hydro are going to replace oil, coal, and gas.

For example, green energy sources like ocean tides or desert sun are too far from consumers to be cost-effective: transporting energy is like carrying water in a leaky container.

Another issue with options like solar and wind is that it is difficult to match supply with demand. After all, the sun doesn’t always shine, and wind patterns are nearly unpredictable. Those who capture solar and wind energy are often left holding onto energy that no one wants, or having not enough energy that their customers do want.

As Caitlin Long, CEO of Avanti Financial Group, said in a recent documentary, “More than 2/3 of the energy produced in the world is waste energy, because it’s produced during the hours of the day when there’s not demand to consume it…it’s also produced in a place where there’s not transmission to move it across space and time, and so that energy goes unused and wasted.”

In April 2021, Jack Dorsey’s Square released a white paper boldly titled, “Bitcoin is Key to an Abundant, Clean Energy Future”. Early in the memo, the authors explained that the costs for solar and wind energy have recently dropped by 90% and 71%, respectively. See the chart below for comparisons with nonrenewable sources of energy. Suffice to say that green alternatives are rapidly gaining steam on the cost side of the ledger.

But as explained above, it’s difficult to match supply of solar and wind energy to demand. Demand for energy peaks in the early evening, when people are home and using appliances. At that time, though, the sun is already setting, and wind is always unpredictable.

Miners can work from anywhere, so long as they’re connected to a power source and the internet. Because of this, they can act as ‘an energy buyer of last resort’: whenever supply of wind or solar exceeds demand, miners can jump in and pay for the privilege of using the energy to mine Bitcoin. This will render renewable energy far more profitable, and will therefore incentivize the creation of more green energy sources.

Square’s white paper puts it succinctly: “Bitcoin miners…offer highly flexible and easily interruptible load…and are completely location agnostic, requiring only an internet connection. [They are] an energy buyer of last resort that can be turned on or off at a moment’s notice anywhere in the world.”

Figure 3. The Levelized Cost of Energy (LCOE) for renewable and conventional energies, measured in cents per kilowatt-hours.

What’s Next for Green Bitcoin

The possibilities are breathtaking for the future of Bitcoin and green energy. Natural energy sources that seemed impossible to use are now on the table, thanks to Bitcoin miners. To offer just one recent example, in El Salvador, Bitcoin miners are harnessing the heat from a volcano.

Bitcoin will even render conventional energy sources less damaging to the environment. Already, Bitcoin miners have set up shop by oil wells in Texas and Alberta in order to capture their waste energy that so many environmentalists despise. If this scales, Bitcoin could actually become a carbon-negative money.