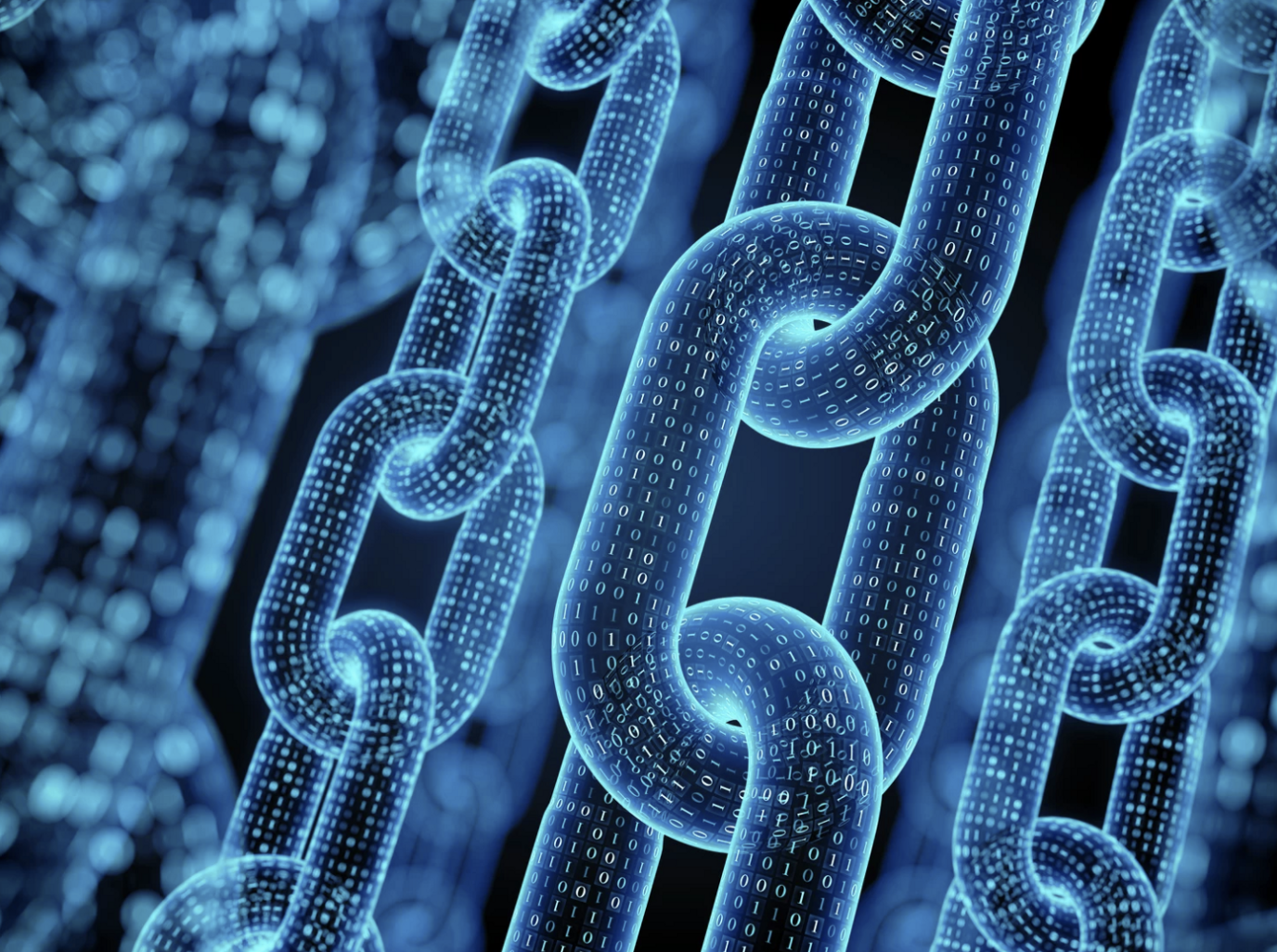 Fiat currencies, such as the U.S. dollar, require trust in third parties that are always tempted to abuse their power.

I briefly reviewed some of the issues that plague fiat currencies in a previous post. One of its biggest problems is that users can only hope that third parties act honorably and not make accounting errors. For example, anyone who stores their money at a bank is at the mercy of said bank — if it freezes your account, there is little you can do. Also, banks’ accounting systems are mistake-prone and can cost clients arbitrary sums of money.

As 2021 taught us, governments can print fiat currency whenever they want. Venezuelans know well that governments often devalue fiat currencies to enrich themselves by siphoning wealth from average citizens. Unfortunately, there is no ‘getting the right people in office’ to solve this problem. History has shown that some politicians will eventually cave to the temptation of printing fiat currency out of thin air.

A better money would be one in which no third party intermediary is necessary and that cannot be inflated away. Bitcoin satisfies both criteria. But without third parties to keep track of everyone’s Bitcoin account balance, how can accounting errors and double-spending problems be avoided?

That’s where the blockchain comes in.

A blockchain is a protocol by which blocks of data are arranged in chronological order. Technologies other than Bitcoin might eventually take advantage of a blockchain, but those don’t concern us here.

The particular blockchain on which the Bitcoin network runs holds a record of every Bitcoin transaction since Bitcoin’s inception. This list of transactions is publicly available (hence the term “distributed ledger”), so any attempt to tamper with it is readily exposed.

Auditing federal governments or banks is no trivial task. We might never know just how much institutions have tampered with fiat currencies throughout history. But with Bitcoin, the users themselves can scrutinize the money’s entire record at the press of a button.

Anyone who tries to cheat the Bitcoin network would be snuffed out by its diligent nodes. Thanks to the Bitcoin blockchain, no cheaters can hide.

Let’s compare the maintenance of a bank ledger with that of Bitcoin’s ledger.

Banks rely on centralized ledgers to record transactions and keep track of their account balances. When two parties trade with each other, the bank acts as a middle man by first verifying that the trade can be made and then adjusting both parties’ accounts.

As economist and author of The Bitcoin Standard and The Fiat Standard Saifedean Ammous wrote, “The operation of the decentralized blockchain is entirely dependent on solving the Proof-of-Work, and voting on the validity of the blocks by nodes expending CPU. Transaction validity is not established by any authority, but by the consensus of the network members with the majority CPU.”

When miners receive Bitcoin transaction data, they apply a cryptographic algorithm to it. This action yields a ‘hash,’ a unique sequence of numbers and letters that serves as an identifier of those particular data. Crucially, given an identifier, it is impossible to reconstruct the data set that corresponds to said identifier. On the other hand, if someone claims that a block of data corresponds to a given hash, others can verify or falsify this. In short, the cryptographic hash function is one-way.

Cryptography is involved in many aspects of Bitcoin, not just in mining blocks and verifying transactions. In a future blog post, I’ll dive into cryptography’s role in the establishment of public and private keys.