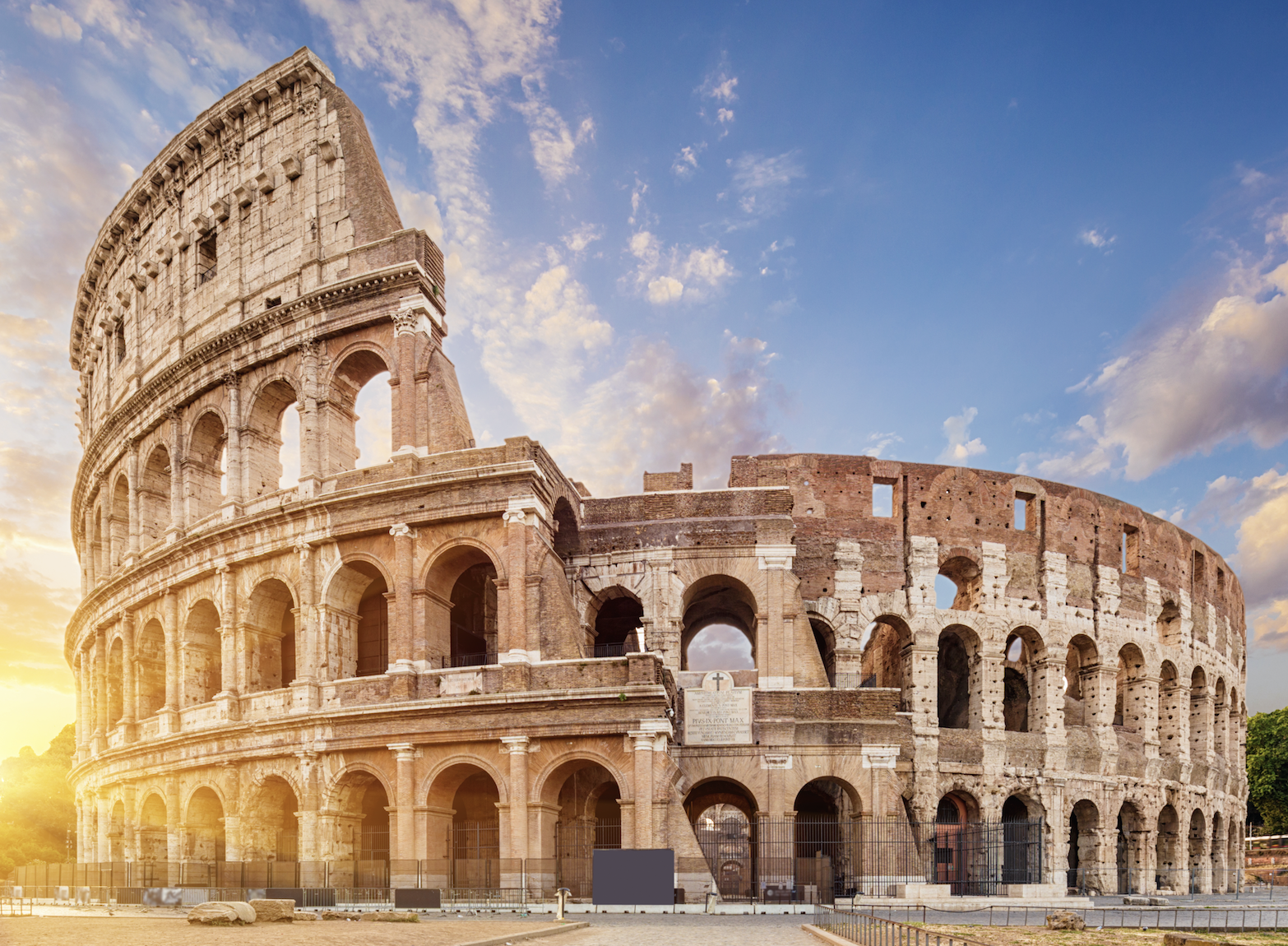 The Roman Empire during the second and third centuries A.D. suffered through what historians call the “Crisis of the 3rd Century”, ending with a society utterly transformed. As is more often the case than most people realize, inflation was largely to blame.

During this period, Roman emperors felt entitled to the resources of their citizens. As Emperor Septimius Severus apparently told his sons, “Enrich the troops; ignore everyone else.”

His son, Caracalla, took his father’s advice seriously. As ruler, he increased soldiers’ salaries by half and increased inheritance taxes by one hundred percent.

When taxes were not enough to satisfy Caracalla’s government expenditures, he inflated the money supply. The Roman money at this time was the silver denarius, which Augustus had introduced into Roman society as an almost pure silver coin in about 211 A.D.

By 117 A.D., the denarius had fallen from 95 percent to 85 percent silver. Its purity continued to decline under the rule of Marcus Aurelius and Septimius. By Caracalla’s time, the denarius was only fifty percent pure.

Caracalla was utterly unconstrained in manipulating the money supply. In addition to debasing denarius coins, he also watered down gold coins. During Augustus’ reign, forty-five coins equaled a pound of gold. Caracalla siphoned gold from the coins such that it took fifty gold coins to equal a pound.

Between 258 and 275 A.D., Caracalla effectively abandoned silver coinage entirely. He hardly had a choice–denarius coins had become less than one percent pure. As could be expected, prices rose by three orders of magnitude.

In 312 A.D., Constantine issued a new gold coin called the solidus, which was in fact even more diluted than the coins of Diocletian. Constantine had acquired a massive influx of gold by way of even more taxes: one on senators’ land, and one on merchant capital. In addition to new taxes, he took the treasuries from pagan temples.

Amazingly, historians of the Roman Empire have concluded that, despite rampant inflation, the purchasing power of gold–proper gold, that is–remains roughly fixed during the first few centuries of the new millennium.

Inflation did not merely siphon away wealth from Roman citizens and transfer it to the government. It also drove suppression of economic liberties, since the government effectively panicked over rising prices and imposed tyranny in order to clamp down on them. For example, the decurions, landowners who were the most economically powerful class in Roman cities, had been the main benefactors of public projects. They happily funded the development of stadiums, roads, and water systems. But by the middle of the third century, the Roman government had lost its ability to collect taxes on their own. They forced the decurions to do their bidding: if the decurions could not send the central government their locale’s taxes, the decurions themselves would owe them.

Towards the end of the Roman Empire’s life, Salvian of Marseille wrote that the Roman state was falling apart because it failed to be a moral institution, and that its citizens deserved justice. After the barbarians famously overtook Rome, the Roman people advocated for the death of Roman bureaucracy. Said another way, the Roman government had lost the loyalty of its people. Inflation and all of its nasty consequences were the downfall of the Roman Empire.

Since it is impossible to access the distributed knowledge of every individual’s supply and demand, and because supply and demand and constantly changing, free trade is how we discover asset prices. Derivative trading accelerates this process.
2/6/23
Read →

Founder and CEO of Reneu Energy joins Logan Chipkin to discuss Bitcoin, solar energy, and how the two industries can help each other.
2/3/23
Read →