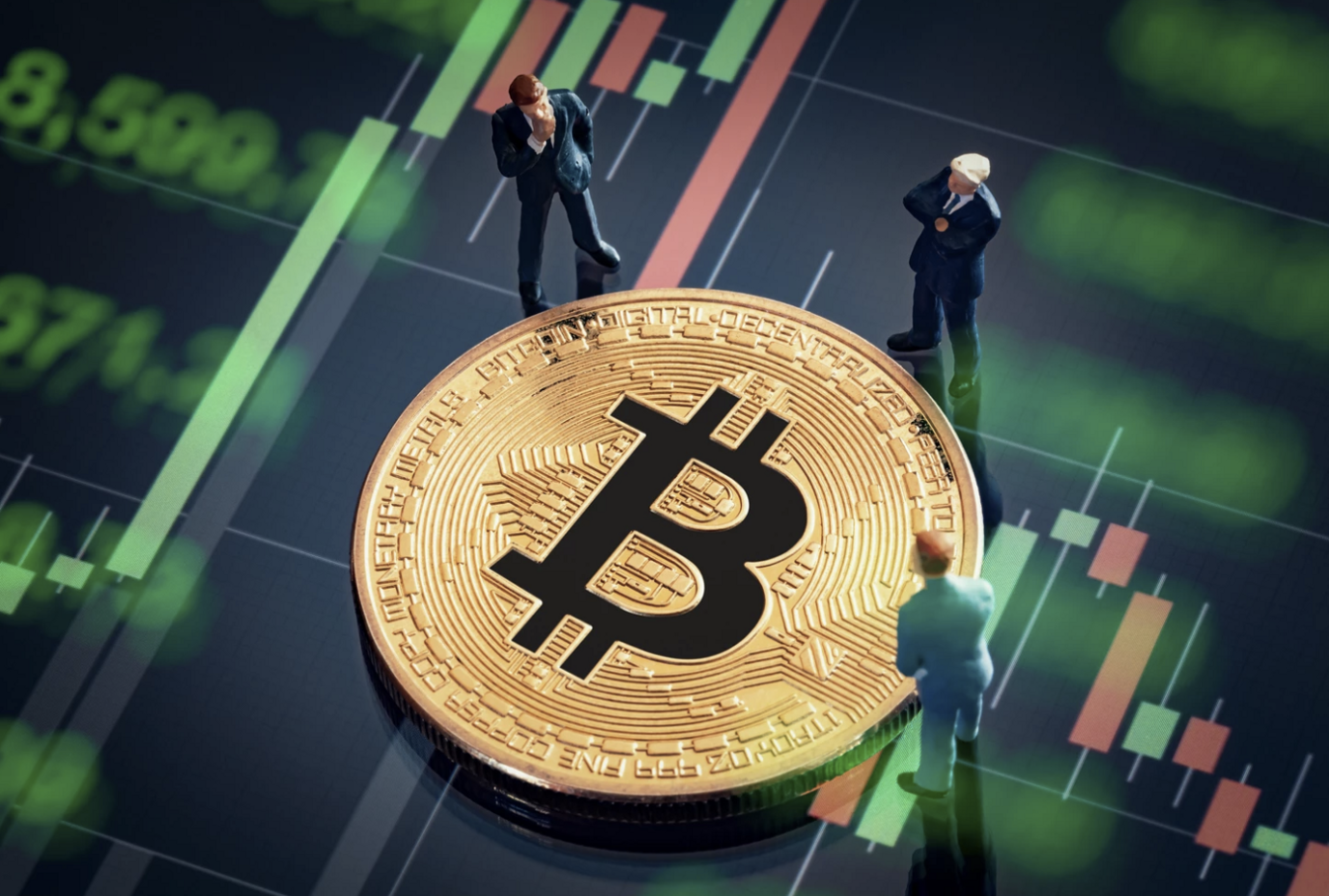 Bitcoin is a Ponzi Scheme

For years, renowned gold bug and CEO of Euro Pacific Capital Inc. Peter Schiff has called Bitcoin a Ponzi scheme: “It’s fool’s gold…my only point is that the price is unsustainable because Bitcoin has no value, it has no use…All the money that people make in Bitcoin is simply going to be a function of the money other people lose. There is no actual value being created by Bitcoin. You can only make the money that other people lose. That’s the nature of a Ponzi…”

By definition, a Ponzi scheme is a kind of fraud in which current investors are paid with funds gathered from earlier investors. But Bitcoin is an asset. It’s perfectly normal for assets to continuously change hands as people reallocate their portfolios.

It’s true that the Bitcoin network is private: no one ever has to know that your wallet address corresponds to you. However, the ledger on which all Bitcoin transactions are recorded is forever open to the public. With the right software, someone can trace the entire history of transactions on the Bitcoin blockchain. Therefore, Bitcoin is pseudonymous rather than anonymous. See Figure 1 for an example of the kind of information one can glean about a particular wallet’s transaction history.

Figure 1. (image from How-To Geek) With Blockchain.com’s Blockchain Explorer, you can discover the number of transactions, total amount received, total amount sent, and final balance of a wallet address.

Bitcoin is Just a Bubble

The meteoric rise in the price of Bitcoin over its short lifetime has caused some to claim that it’s just a bubble. Such critics point to Bitcoin’s volatility as evidence that it will never be a valuable asset and so can only ever be a series of bubbles. These bubbles will burst, and newcomers will scoop up the cheap Bitcoin, only for another bubble to form and later collapse once again.

It’s true that some people only purchase Bitcoin in the hopes of selling it for a quick profit. But such speculators misunderstand the potential of Bitcoin as a long-term store of value. Because Bitcoin is still so young, transient bubbles will form, and speculators will continue to sell off their Bitcoin when the going gets tough. However, as Bitcoin establishes itself as the best asset for storing and maintaining wealth, speculators will become a dwindling minority of Bitcoin owners.

Those who claim that Bitcoin can never be more than a bubble remind me of those who claim it’s a Ponzi scheme: neither camp understands how and why Bitcoin is superior to any other money ever invented.

Bitcoin has been Hacked

In 2014, The Guardian published an article titled, “A history of bitcoin hacks”. This is misleading. The post lists a series of companies that have suffered hacks, such as MtGox and Bitcoinica. Criminals have indeed hacked trading platforms, and anyone who wants to trade in Bitcoin should do extensive research before deciding which platform or wallet to use.

If you want to own Bitcoin but are understandably concerned about hacking, your best bet is to hold Bitcoin on your own wallet, rather than use a third party as your Bitcoin custodian.

Bitcoin is Primarily Used by Criminals

This is a trick. Criminals use all kinds of technology that we take for granted: cell phones, cars, and yes, even fiat currency. In this light, it’s not surprising that criminals use Bitcoin, too.

Critics who focus solely on the criminal side of the Bitcoin ledger are ignoring all of the empowerment that Bitcoin brings to law-abiding people. Some folks prefer Bitcoin because they value financial privacy (for perfectly legitimate reasons). Others like Bitcoin’s ‘timestamping’ feature, which ensures that payments are not accidentally repeated.

As Kyle Torpey wrote in Bitcoin Magazine, “Bitcoin is simply a tool. And that tool can be used by both good and bad people.”