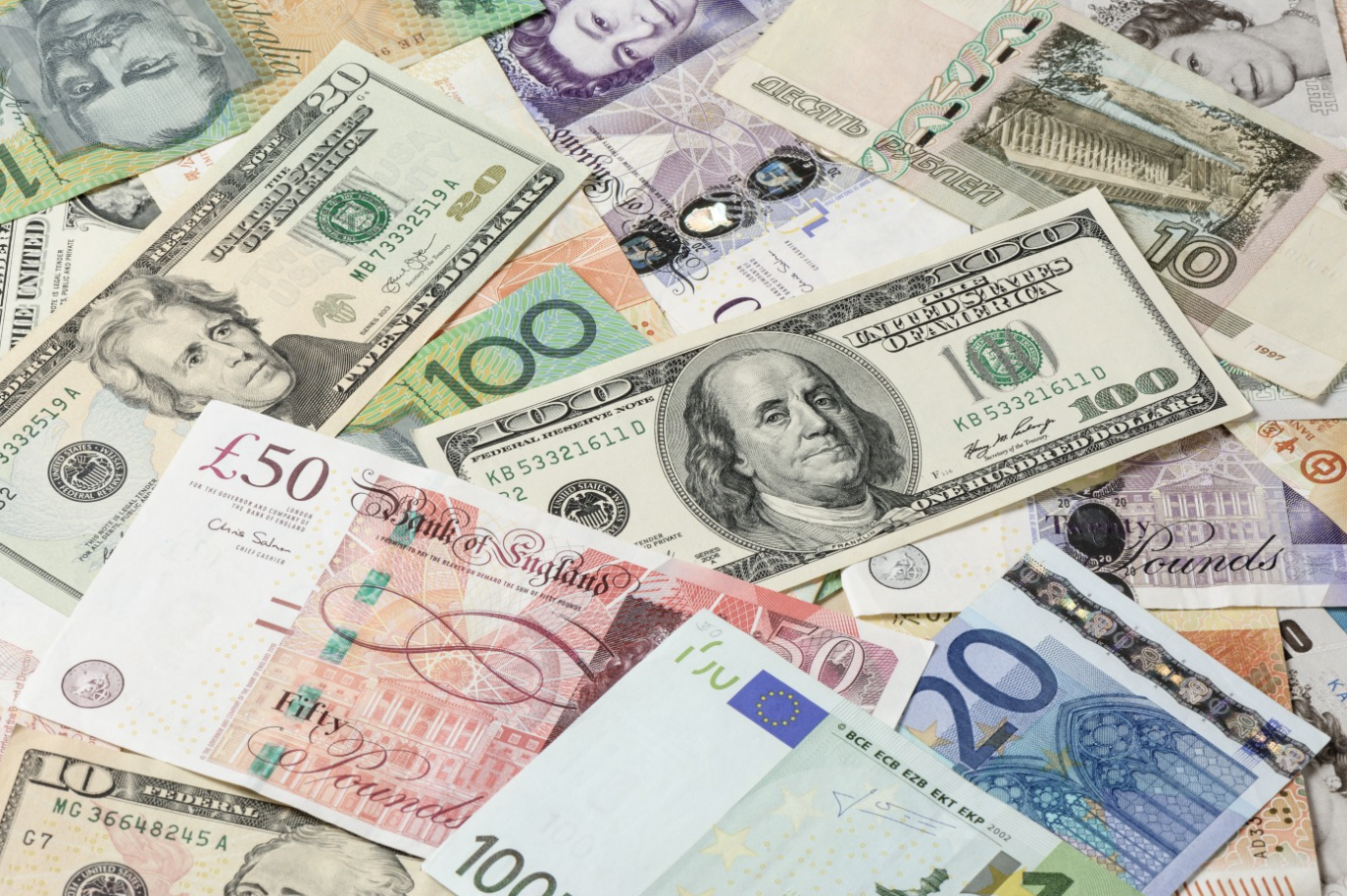 In a recent episode of the What is Money? show, host Robert Breedlove said that, “…money is the sense-making apparatus for a lot of our major decisions…money is an instrumental touchstone for an integrated relationship between individual agents and their respective sociological arena of action.” In other words, money is the lifeblood of an economy, without which we would all be operating in the dark: buyers and sellers speak to each other in terms of money, entrepreneurs quantify their degree of success in terms of money, and people store wealth for later use in money.

Imagine if a veteran engineer was tasked with building a rocket ship, but God Himself began to arbitrarily and covertly played with the knob that controlled the magnitude of gravity. The engineer would be puzzled at first: after all, he’d built many rocket ships in the past, and he was intimately familiar with the laws of physics. Suddenly, none of his attempts were working. Each trial run led to his rocket ship crashing. Even after he discovered that the nature of gravity had changed, there was nothing he could do to account for it. After all, there seemed to be no rhyme or reason to gravity’s newfound fickleness. Try as he may, the engineer could not possibly discover some new-and-improved law of gravity, since there was none to be found — God was gleefully playing with the dial, as randomly as the mood swings of a child.

It’s understandable that the engineer would be driven mad by his endeavor. He has no knowledge of what’s going on behind the scenes to spoil his attempts to build a rocket ship. Even if he did, there’d be nothing he could do.

Any individual living under a central bank regime is in much the same predicament as the engineer. Try as you may to store your savings in fiat currency, it loses value over time as central banks dilute its value as it creates more of it out of thin air. Entrepreneurs struggle to make sense of their profits and losses, since the very yardstick that they use to measure them stretches over time — and arbitrarily.

It would be one thing if fiat currencies lost value in a regular, predictable pattern. While this would still push individuals to search for other assets to use as a store of value, at least businessmen would still roughly be able to make profit-loss calculations. But as the below graph shows, even in the United States, which boasts a more stable monetary regime than most, does not grant its citizens such a predictable monetary environment. Rather, its citizens are left groping in a capricious sandstorm, never knowing when the wind will blow so hard as to permanently blind them.

This is the promise of Bitcoin, a currency that allows for robust profit-loss calculation, and that will only increase in value in the long run (so long as the economy grows). The cultural effects of a Bitcoin standard will be enormous, and the extinction of our fiat-driven anxiety will only be the beginning.