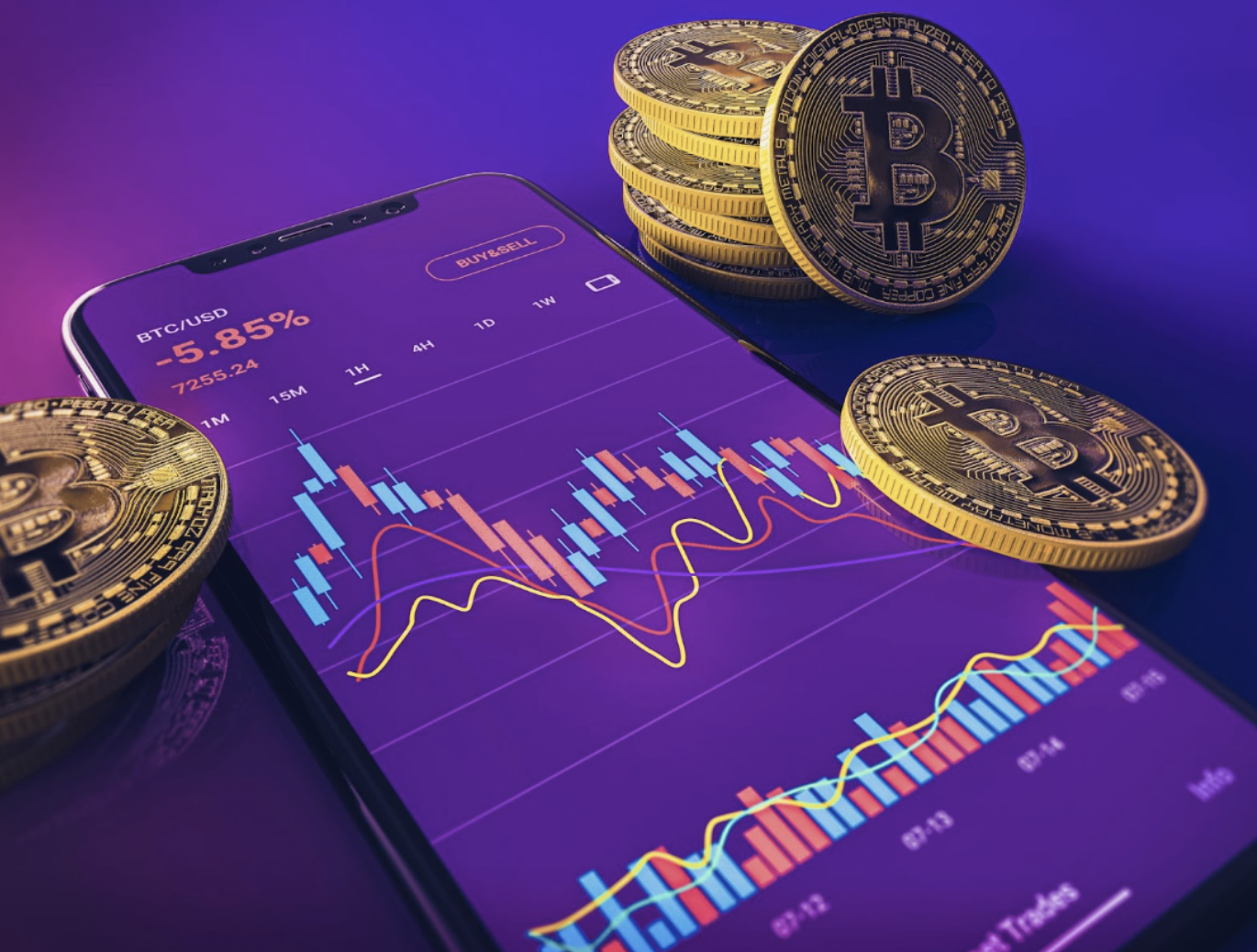 If you follow Bitcoin Twitter, you’ll have come across the phrase ‘ETH funeral watch’ in recent days. This refers to the price of ETH relative to Bitcoin, or just ETH/BTC. As Nik Bhatia showed in a recent Substack article, the ratio is down to 0.061 as of late May 2022 (see the chart from his report below).

Bhatia stresses that Ethereum is falling relative to Bitcoin in the same way that other altcoins have over the years. He argues that comparing the price of altcoins to that of Bitcoin ‘can come across as close-minded, but it is the only empirically sound conclusion.’ While it’s true that Bitcoin is the cryptocurrency worth comparing all others to, its status as this benchmark is not a matter of data-crunching.

As a matter of discovering what’s true, the role of data is widely misunderstood. There is no such thing as ‘following the data’. Rather, we generate hypotheses about how the world works, and then we observe Nature and collect data. These data are interpreted through the lens of our hypotheses. When the data contradicts our expectations, we revise our hypotheses about how the world works. When the data corroborates our expectations, we retain our hypotheses until they are challenged by subsequent data.

And so, while I agree with Bhatia’s sentiment–that Bitcoin is bound to always become more valuable than every other cryptocurrency in the long run–I disagree that this is a matter of data. After all, if all people had to do was ‘look at the data’, then humanity would be in agreement on a range of issues, from climate change to diet to the cryptocurrency space! We continue to disagree on these matters, despite sharing data sets, because data is always interpreted through hypotheses.

To take a well-known example from far afield, consider a chicken who wakes up every day to a full bowl of food. The chicken ‘follows the data’ and presumes that every day from now until eternity, he will be presented with a bowl of food in the morning. One day, the chicken approaches the bowl, only to find it empty. The farmer’s blade swings down and decapitates the animal–it turns out that the farmer was merely keeping the chicken well-fed until it was time to kill and eat it. The chicken may have had data, but it interpreted it through the wrong hypothesis.

What are the hypotheses through which people interpret ETH/BTC data? One is that Ethereum provides the greatest value for humanity, and that any observed low value of ETH/BTC is necessarily a blip on the radar. Because ETH offers use cases such as smart contracts and boasts attributes such as being Turing complete, it is only a matter of time until people catch on and adopt ETH.

Would Bhatia and other ‘data driven’ analysts respond by appealing to the recent data? They could, but then their argument would land on deaf ears: Ethereum advocates already grant the data.

What else could Bhatia and others say? They could compare the computer scientific and economic differences between Bitcoin and Ethereum, and explain why only Bitcoin can serve as a global reserve asset: in short, they could compare hypotheses.

Ethereum advocates effectively hypothesize that their network can solve problems that Bitcoin cannot, such as the development of decentralized applications and nonfungible tokens. They may even concede that Ethereum will not rival Bitcoin in market value in the long run, since the two networks solve distinct problems. On the other hand, if they expect ETH/BTC to become greater than one, they may argue that Ethereum’s use cases are more valuable to people than Bitcoin’s use cases.

In response, Bitcoin maximalists should simply present the same argument that we’ve been making for years now–that no other cryptocurrency can possibly become the reserve currency of the world. And because there are few economic goods more valuable than that, no other cryptocurrency stands a chance at achieving par with Bitcoin in terms of market value (frankly, not many other goods in general can compete with a global reserve currency).

No amount of data can possibly affect the above arguments, since they are made on logical and economic grounds. So long as both Ethereum and Bitcoin are with us, data from any particular data can be dismissed or seized upon by advocates of a particular hypothesis.