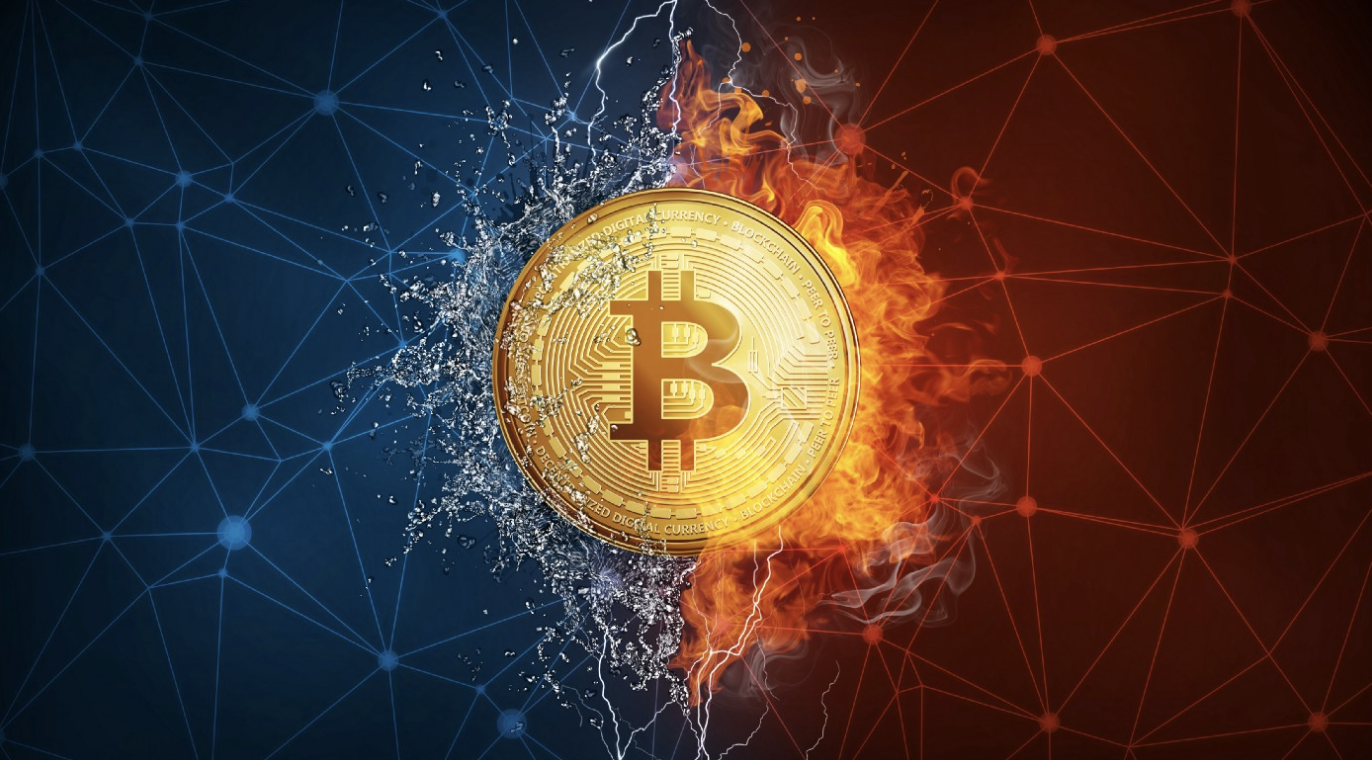 We hear a lot about inflation, but what is deflation? What are the mechanisms that bring it about?

Deflation is the increase in purchasing power. In a deflationary environment, your dollar goes further: you can purchase more goods and services than you could before the deflation. As Jeff Booth summarizes, the core mechanisms behind deflation are: less labor and effort required per unit of output, less time required to produce a good or service, cheaper costs of inputs, and a relative increase in higher productivity activities compared with their lower productivity counterparts.

Innovation underlies all of the above mechanisms. People come up with ideas for how to create goods and services more efficiently and more cheaply. Entrepreneurs also create entirely new technologies that had never been thought of before, such as agriculture, the Internet, and self-driving cars. These increase humanity’s productivity, making it even easier for entrepreneurs to innovate further and more effectively. In other words, innovation should increase deflation exponentially.

And yet we don’t see prices fall at a rapidly accelerating rate. This is because of a counteracting inflationary force: when governments increase the money supply, they reduce their citizens’ purchasing power.

While it’s true that technological advancement tends to come with corresponding increases in humanity’s energy consumption, this fact is a bit misleading. Real innovation entails getting more bang for our buck. Consider all of the appliances you use on a daily basis. If our ancient ancestors were gifted all of the energy that those appliances consume, they literally wouldn’t know what to do with it. A robust measure of innovation, then, is not the absolute amount of energy that humanity consumes. Rather, it is the amount of energy per unit time per unit mass that we employ. This is also known as power density.

Canadian economic analyst and author Vaclav Smil asserts that humanity has so far experienced three epoch energy transitions, each time increasing the power density of our sources. First, we domesticated fire, which let us indirectly exploit the sun’s energy by burning plants. Next, we invented farming, during which we employed the energy of animals and the sun to mass produce food. The third energy era was the Industrial Age, during which we harnessed, coal, oil, and natural gas. During the transition between each epoch, the amount of productivity per unit of energy increased. In other words, the power density of our energy sources has been steadily climbing.

Renewable energy sources are less power dense than their predecessors. This is one reason why they are so difficult to implement. Fortunately, this is a ‘mere’ technological problem, and not one of fundamental limitations.

Smil estimates that humanity may have to devote one-hundred or one-thousand times more land to the production of renewable energy than we devote to the production of other energy sources. For example, in 2000, over three-fourths of Germany’s energy came from fossil fuels. Germans then boldly developed ninety gigawatts of renewable energy capacity, which was the amount of electricity that the entire country generated. Unfortunately, this capacity has been largely unworkable, since Germany is only exposed to the sun ten percent of the time.

The fourth energy transition will be long and arduous. If humanity is to become entirely reliant on renewable energy, entrepreneurs will have to think of creative ways to render them so efficient and power dense that fossil fuels will be uneconomical by comparison.

Entrepreneurs rely on price signals to ascertain whether or not their endeavors are profitable. Because governments relentlessly create new money out of thin air, and because the new money is not distributed evenly throughout the economy, real profit-loss signals are distorted. In such an environment, entrepreneurialism is like playing darts in the dark.

An economy running on a Bitcoin standard has no such price distortions. On the contrary, deflation will be the norm so long as we continue to innovate and increase the power density of our energy sources.

Unlike today, our standard of living will rise along with our purchasing power. We take for granted that, although we live better than our grandparents, we also pay more for goods and services. But this is only because of the constantly expanding money supply.

‘Bitcoin fixes this’ is a trope for a reason. Imagine a world in which prices fall, power density rises, standard of living increases, and entrepreneurs are not operating in the dark. This is the world that the Bitcoin standard promises.