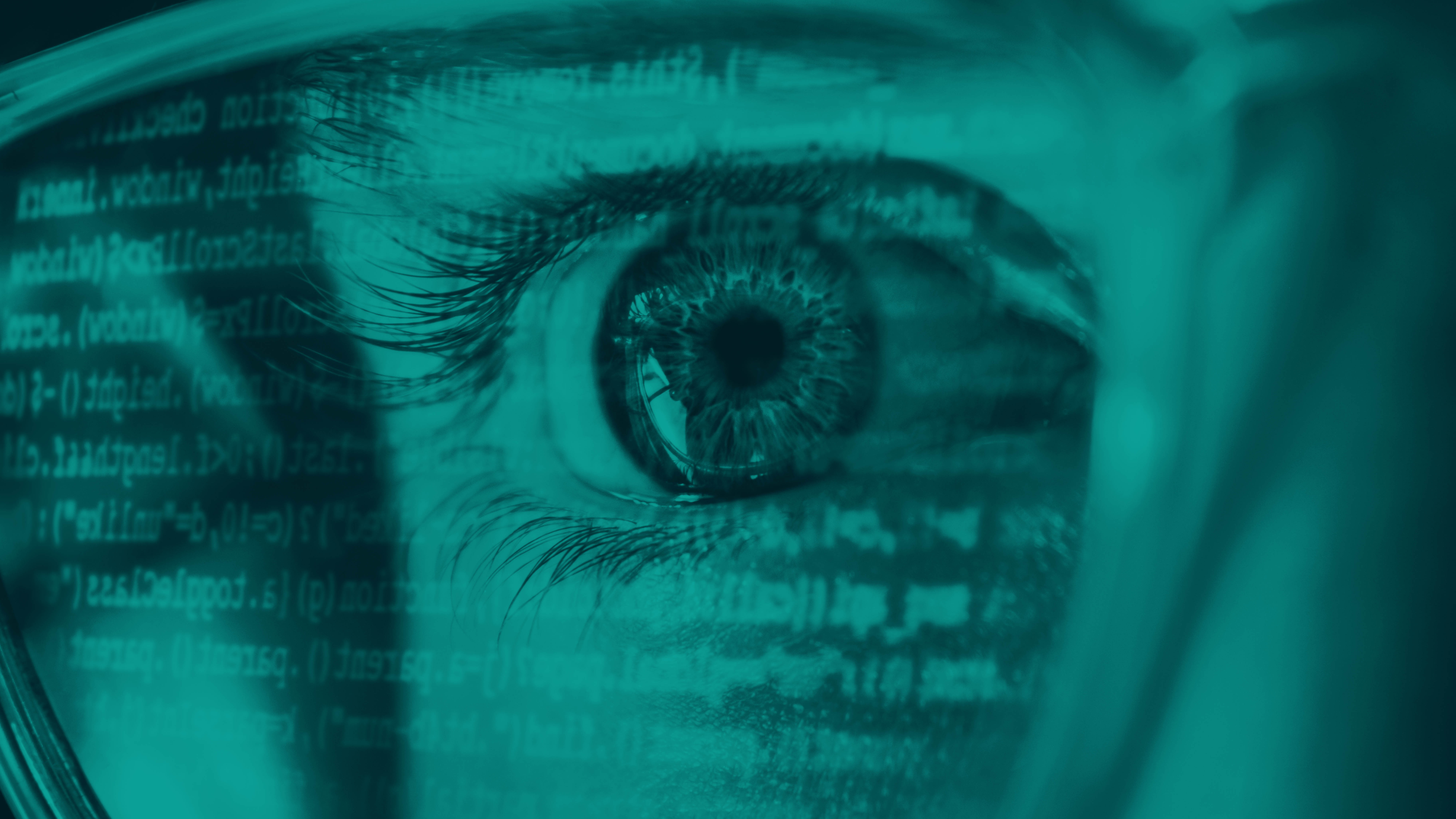 Since the phrase “code is law” was coined by Lawrence Lessig in 2000, its meaning has evolved and frayed in different directions. But in Lessig’s day, the Internet was still a youngling, and the influence of code on our lives was far less messy than it is now. Lessig’s core idea was that, although he thought that the Internet would grow into a government-free zone of open interactions between private citizens, rules would nevertheless emerge.

These rules would not be imposed by governments, but rather by software engineers in the form of inviolable code. Since engineers are people and not robots, this code would embody their biases, values, beliefs, and knowledge about how the world works. Lessig’s message was a sober one: in order for us to take full advantage of the coming digital world, we had to understand the code that spoke this world into existence, as well as how the code interfaced with other aspects of society.

Lessig’s core thesis may be divided into three points:

It’s been over twenty years since Lessig’s article, and the broader crypto community has run with “code is law”, re-crafting it for their own purposes. With crypto technologies, Lessig’s ideas are no longer academic: genuine questions are emerging about which body of law has the final say.

For example, although governmental law lays down rules that constrain how people may act, code runs even deeper and “determine[s] what people can or cannot do in the first place.” In other words, code is both more powerful than and indifferent to what governments have to say. This plays out when individuals abide by a so-called smart contract, through which all stipulations to which the parties agree are hardcoded as if-then statements. With smart contracts, “code is law” simply can be understood as “whatever the smart contract allows for is legal. Whatever it forbids is illegal.”

Try as they might to remain objective, all current legal systems are run and executed by people and therefore can never produce unblemished justice. Smart contracts, on the other hand, are ruthlessly consistent and are therefore viewed by many as superior to human-led arbitration.

However, the rigidity of smart contracts is a double-edged sword. It is virtually impossible for a smart contract to account for all possible branches of the ‘decision tree’. In such unforeseen scenarios, the messy creativity of human judges is an asset, rather than a liability. It may well be that in a future world dominated by smart contracts, we will still resort to human arbitrators in these rare but very plausible problem-situations.

Whether or not blockchain swallows the Internet whole, there is no doubt that cyberspace in general will continue to occupy an ever-larger share of our lives. Code will continue to 1. serve as law, 2. interact with governmental law, and 3. require human creativity when a static string of ones and zeroes fails to solve our problems. The truth is that no one can predict how cyberspace will evolve, to say nothing of its relationship with governments. What we can say is that Bitcoin and the Internet together offer the opportunity of a lifetime for the individual to become self-actualized, free, and sovereign unlike any technology we’ve ever known.

Bitcoin mining was made to solve our methane problem.
9/19/22
Read →

Bitcoin will not just upend our financial system. It will transform every aspect of our culture.
8/29/22
Read →