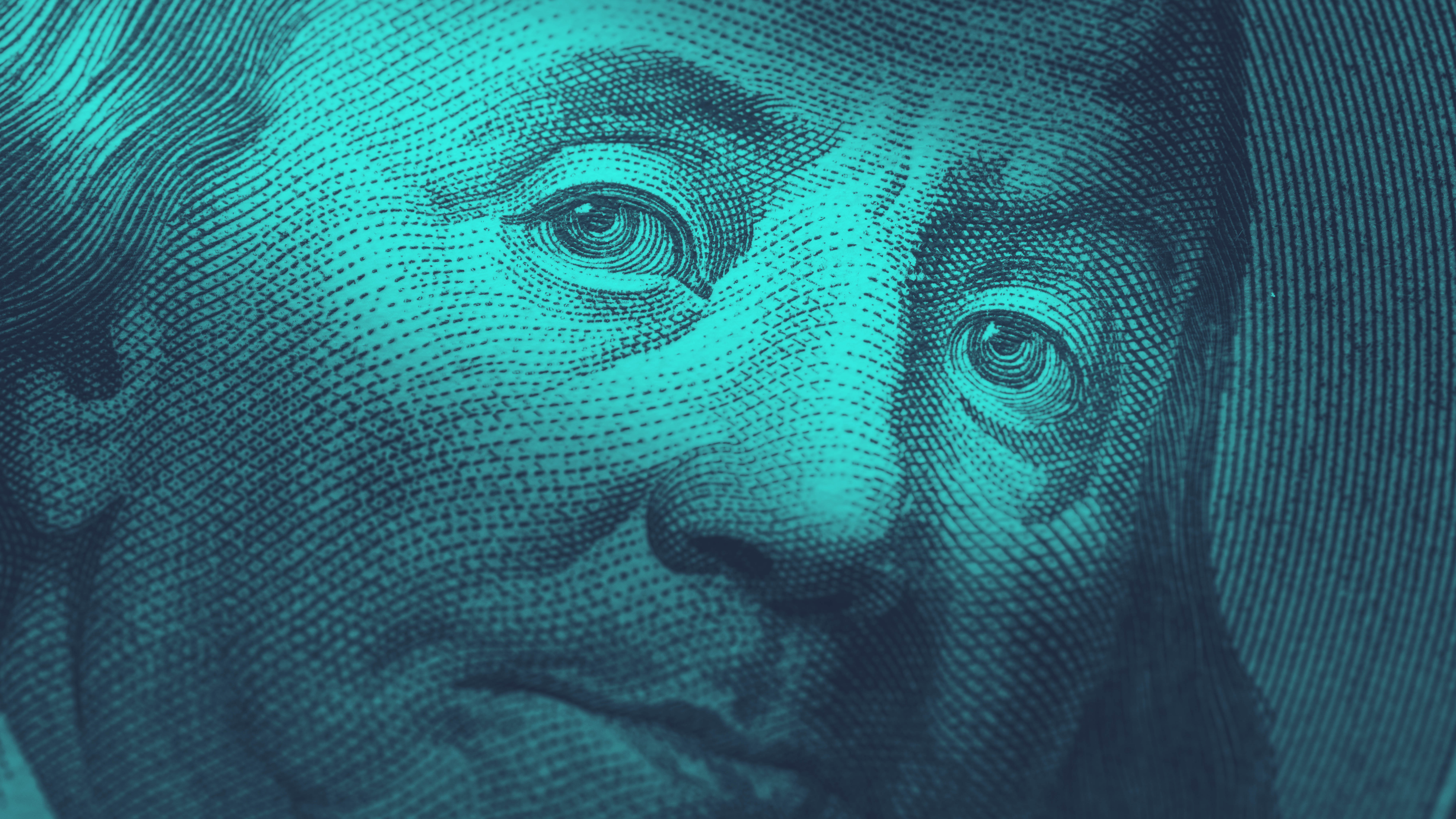 Is BlackRock’s Embrace of Bitcoin Worthy of Celebration?

Peter Conley said it best in Bitcoin Magazine: “Bitcoin is for everyone, including enemies, so BlackRock offering bitcoin services to their clients is ultimately a good thing for bitcoin adoption.”

Recently, BlackRock announced that it will be partnering with Coinbase, the largest crypto exchange in the United States.

Understandably, many Bitcoiners are hostile to financial behemoths like BlackRock. After all, the company benefits mightily from the fiat system, and at the expense of the little guy. In 2020, the symbiotic relationship reached new heights, as the Fed asked BlackRock to help stabilize the bond market in exchange for payment. The possibility for corruption hardly needs to be mentioned.

But we shouldn’t be purists. If we were hostile to every fiat actor, institution, or government that adopted Bitcoin, we’d find ourselves in a rather small circle. Plus, we already know how this story ends: once Bitcoin becomes a global reserve asset, there will be no Cantillon effect, no unfair fiat advantages given to large institutions, corporations, and other government cronies.

If we know the final destination, why should we be upset that BlackRock is on board? Yes, they will benefit from offering Bitcoin products. But so will their customers. In other words, BlackRock’s partnership with Coinbase only accelerates widespread Bitcoin adoption.

As Conley writes towards the end of his piece, “...I’m all for BlackRock providing bitcoin services. Because bitcoin is the ultimate Trojan horse and the old legacy financial system is Troy.”

A Two-Pronged Entry into Bitcoin

In addition to its partnership with Coinbase, BlackRock will launch a ‘spot bitcoin private trust’. Only American-based institutional clients will be allowed to enjoy this product, at least initially.

BlackRock will be competing with Grayscale, which had famously announced a similar financial product as far back as 2013.

BlackRock’s move is all the more telling because its CEO, Larry Fink, had publicly criticized Bitcoin in the past, making the common claim that Bitcoin “just shows you how much demand for money laundering there is in the world.” But Bitcoin is a black hole that sucks even its most virulent attackers into its orbit, as I’ve written about previously.

BlackRock is profit-driven, which simply means that it wants to offer products that its clients want. And the demand for Bitcoin is only going up.

“Despite the steep downturn in the digital asset market, we are still seeing substantial interest from some institutional clients in how to efficiently and cost-effectively access these assets using our technology and product capabilities,” the company said.

As for its partnership with Coinbase, BlackRock will enjoy direct access to the exchange’s crypto products via a technological marriage between Coinbase Prime and Aladdin (BlackRock’s investment management platform). As Brett Tejpaul, Head of Coinbase Institutional and Greg Tusar, Vice President, Institutional Product, wrote, “Coinbase Prime will provide crypto trading, custody, prime brokerage, and reporting capabilities to Aladdin’s Institutional client base who are also clients of Coinbase.”

Institutions Are Forced to Adapt to Bitcoin

As I hinted at earlier, the partnership between Coinbase and BlackRock marks a turning point in how private institutions view Bitcoin. As late as 2017, Jamie Dimon, JPMorgan’s CEO, called Bitcoin a “fraud”. A year later, legendary investor Warren Buffet called Bitcoin “rat poison” and predicted that it “almost certainly would come to a bad ending.”

With BlackRock’s partnership and new spot bitcoin private trust, it has clearly turned away from the finance sector’s earlier hostility to the digital asset. But this shift did not occur overnight. Last year, Rick Rieder, BlackRock’s CIO of global fixed income, admitted that he had started to stack sats. By March, BlackRock’s Global Allocation Fund admitted to exposing itself to a Bitcoin futures product.

Why has BlackRock taken such a hard pivot on Bitcoin? Beyond seeking profits, Russia’s invasion of Ukraine has shown literally the entire world that Bitcoin is not ‘just for criminals’. Ukrainains have received donations in Bitcoin at the speed of light from every corner of the planet. The humanitarian use case of the digital asset can no longer be denied. Even Larry Fink admitted that this crisis would motivate countries to “reevaluate their currency dependencies.”

In a few years, Fink might take up the Bitcoin mantle in full force when considering all of its other pro-social use cases. Rather than offer a tepid defense of Bitcoin, perhaps he’ll be chanting with the rest of us: “Bitcoin fixes this.”

Cuen's Bitcoin guide for NGOs is a landmark in Bitcoin’s short history–no longer can anyone assert that Bitcoin has no use cases, nor that Bitcoin is merely a speculative asset for rich Westerners. Nonprofit organizations across the world now have an additional weapon in their arsenal, and it is one whose efficacy will only increase with time.
11/10/22
Read →

What are the highlights of the famous crypto bill put forth by Lummis and Gillibrand?
8/19/22
Read →