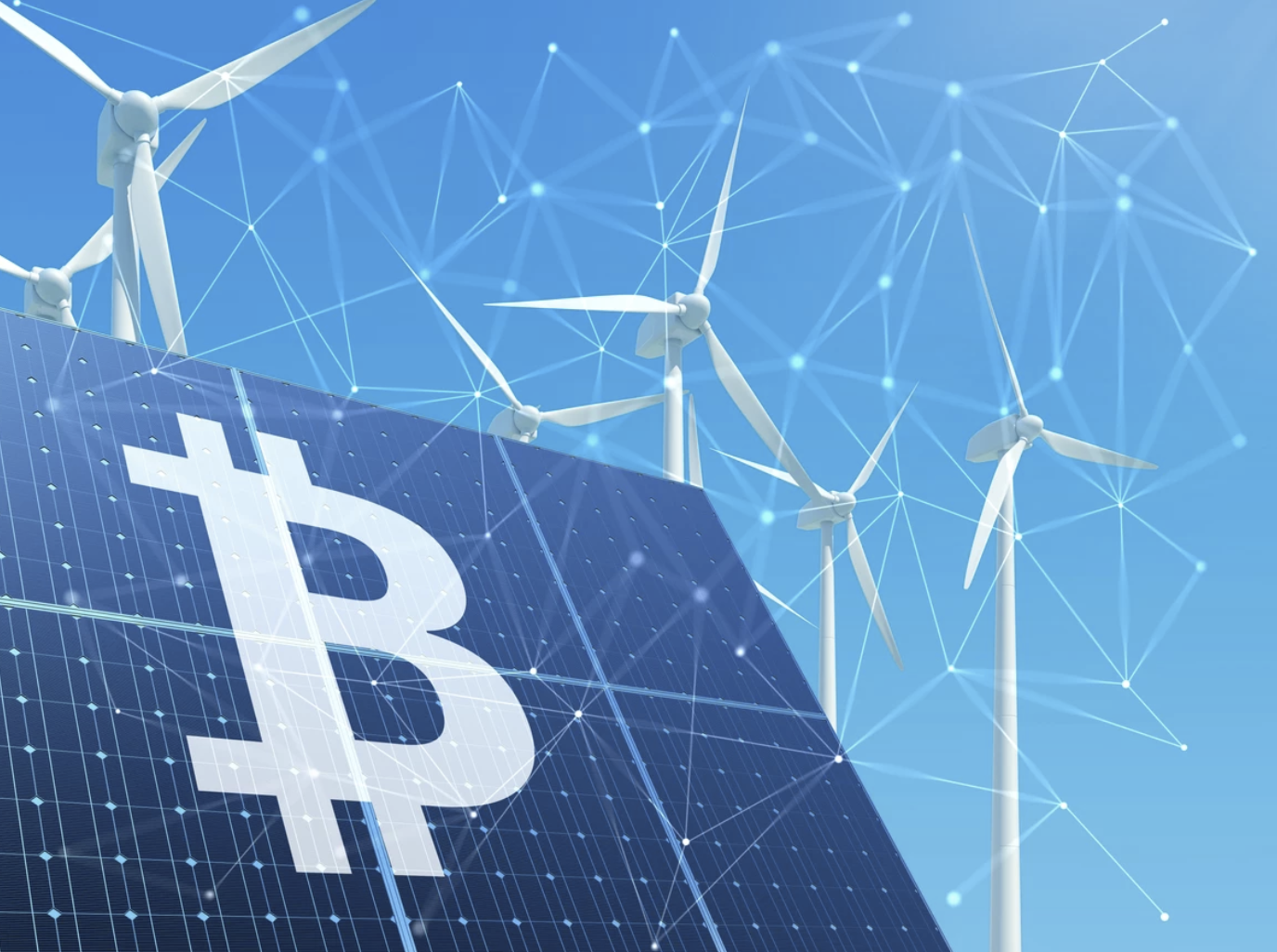 A Brief History of Hydroelectric Energy

We take mass food production for granted in the modern Western world: supermarkets are rarely empty. But our ancient ancestors had to solve this problem to evolve from hunter-gatherer societies to urban civilization. For example, the ancient Greeks used water wheels to grind wheat into flour, drastically increasing food production. Even earlier, Egyptians took advantage of so-called water screws to develop irrigation. These were some of the first applications of hydropower. It was a crucial innovation in driving our ancestors from a hunter-gatherer existence towards a more urban, civilized one.

Hydroelectric energy has only been with us since the 1880s when a water turbine was used to power a dynamo. In turn, the dynamo provided light to a few buildings in Michigan.

Now, hydropower may once again transform our existence, this time helping us to evolve from a monetary dark age into a monetary age of enlightenment.

I’m speaking, of course, about Bitcoin.

How Hydroelectric Energy is Generated

This is done in many ways, such as via hydroelectric dams and tidal barrages.

Dams are used to direct the rushing water of a river into turbines. The force of the water causes the turbines to spin, which then creates electricity.

Tidal barrages take advantage of ocean tides. They operate similarly to dams, except that tidal barrages are typically underwater. As with dams, the tidal energy is directed towards turbines.

As I discussed in a previous post, green energy can be difficult to store. Hydro energy is typically kept in a reservoir at high altitudes. There, it has the most gravitational potential energy (think of the difference between a high waterfall and a low one). Unfortunately, we can’t always store all of the energy that nature provides. For example, our dams might not be able to harbor all of the hydro energy from a particularly rainy season.

In July 2021, Bitcoin.com reported that a 123-year-old hydroelectric plant in Mechanicville, New York, was rejuvenated thanks to Bitcoin mining. As one of the oldest renewable energy plants still around, it would’ve been a tragedy to tear it down.

The plant is now in the hands of Albany Engineering Corp (AEC). The CEO, Jim Besha, has said that they are making three times the money through Bitcoin mining than they would be by selling electricity to the National Grid. Even better, Besha seems to understand why Bitcoin mining and green energy have a symbiotic relationship: “It’s the best (type of [B]itcoin mining) because we’re using renewable energy. We’re just doing it on the side, experimenting with it.”

When AEC first bought the old plant, they struggled to maintain a profit. But Bitcoin mining flipped the operation from red to green, and one of the oldest renewable energy plants lives to fight another day.

The Future of Hydroelectric and Bitcoin Mining

Hydroelectric energy will only become more popular as a means of mining Bitcoin. Mining rigs are most effective when they run continuously and at relatively cool temperatures, for which hydro energy is perfect. Furthermore, Bitcoin mining can serve as a buffer for when hydropower supply exceeds demand. Whenever a region faces a heavy snow or rain season, Bitcoin mining can keep the hydroelectric dams profitable. To naysayers who see Bitcoin mining as a waste of electricity, I ask you: do you want renewable energy sources to survive or not?

Entrepreneurs are noticing this potential alliance between hydro and Bitcoin. In Norway, a company called Northern Bitcoin has established shipping containers with Bitcoin miners near an old mine. The company uses the mine’s surplus hydro energy to both mine Bitcoin and keep the mining equipment cool enough to use.

Earlier this year, DMG Blockchain Solutions and Argo Blockchain partnered to set up the first-ever Bitcoin mining pool fueled by clean energy. That energy, of course, is hydro. The CEO of DMG, Dan Reitzik, said that “We believe this is an opportunity for continued growth as we develop a better understanding of climate-friendly operations while simultaneously integrating the newest and most innovative blockchain technologies.” The CEO of Argo Blockchain, Peter Wall, added that “the first ‘green’ mining pool is an important step towards protecting our planet today and for generations to come.”

As Bitcoin miners hunt for the cheapest energy sources, keep an eye on the hydro energy space. The miners’ demand will incentivize further innovations in hydropower technology. One day, if we’re lucky, renewable hydropower will be as prevalent as dirty energy is now.

And we’ll have Bitcoin to thank.