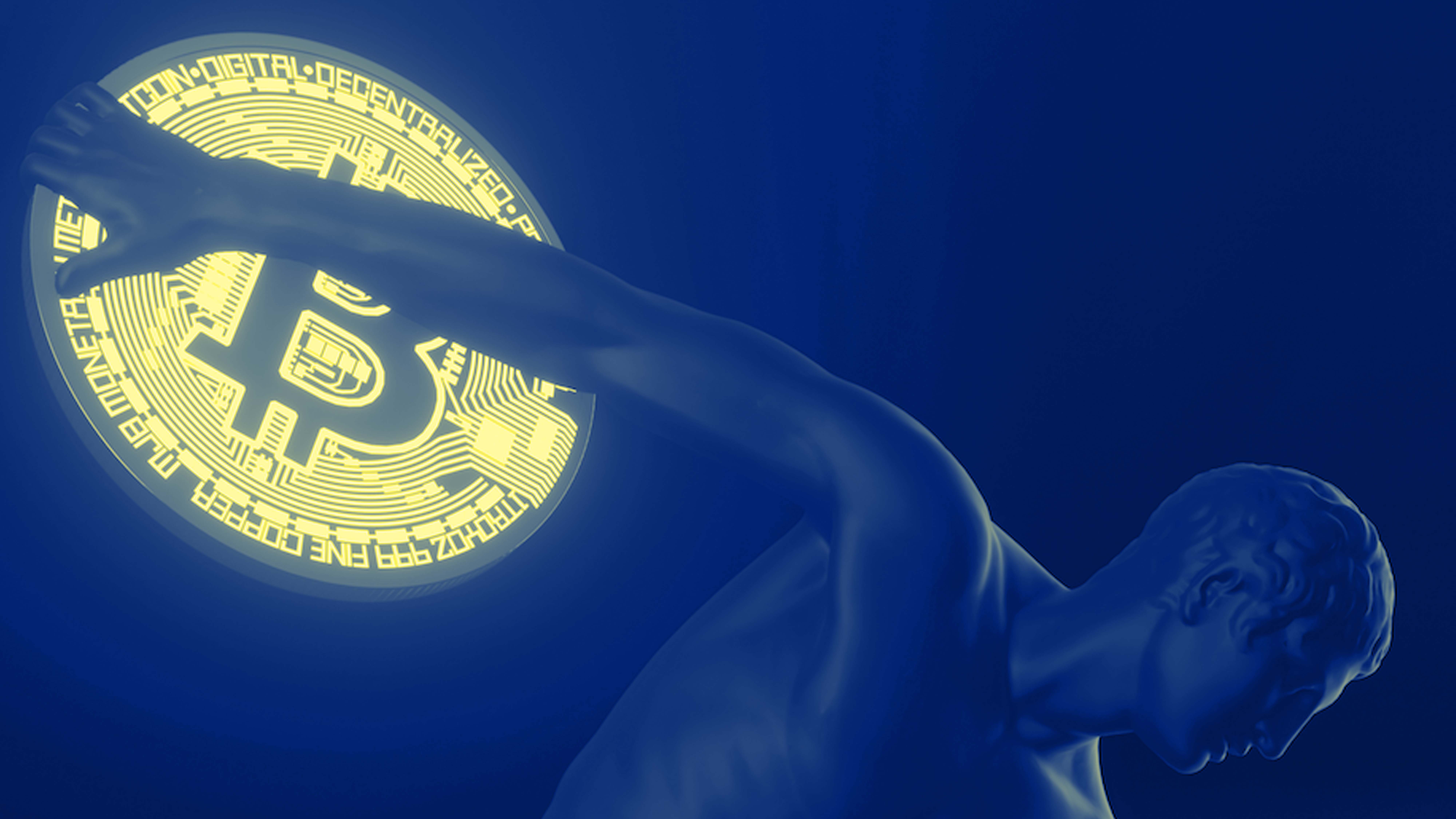 Bitcoin is not just some new technology that will improve the lives of billions of people. Because of what it is designed to replace–namely, the toxic marriage between money and State–Bitcoin adoption has cultural and political ramifications that we are only just now beginning to collectively experience.

By embracing Bitcoin as a savings vehicle, one has to work very hard not to learn about the economics of money along the way. And as soon as you dive down that rabbit hole, you quickly learn about the inherent problems with State-controlled money. You begin to see the deleterious effects of fiat currency everywhere, from consumerism culture to people’s anxiety over pouring money into the risky stock market to the government rewarding its friends and punishing its enemies. Not only have you been orange-pilled, but you’ve learned why the orange pill is so important for mankind.

It may become frustrating to hear complaints from those who do not (yet!) see what you see. They decry the skyrocketing cost of college, the fact that families now require two incomes, and the pain of economic recessions. They may even clamor for government intervention to solve these issues. But you know that it is the State-money complex that has caused these issues in the first place.

We have not seen a culture of savers in decades. After all, why bother saving if your money loses value over time? Consumerism has won the day over delayed gratification, thanks in part to Keynesian economists who advocate for it. How will our culture evolve as Bitcoin adoption continues, and savings once again becomes part of the fabric of society?

The word ‘degeneracy’ carries judgmental connotations, but you can just think of it as any activity a person takes on that inhibits said person’s ability to reach their goals. This could be feeding a harmful addiction, engaging in short-term pleasure at the cost of long-term savings, engaging in unnecessary violence, or even just behaving anti-socially at a gathering. Under a fiat standard, all of these options are more attractive than they would be on a Bitcoin standard, since government money rewards short-term action more so than long-term thinking.

Bitcoin inverts this calculation. Suddenly, fueling that addiction, choosing violence over peaceful trade, or screwing over those around you for a quick win all become far costlier. This is because the opportunity cost is higher. Degeneracy now costs you precious Bitcoin, which would have gained value over time.

Many ardent Bitcoiners recognize the coming cultural evolution and are explicitly promoting the behaviors and values that Bitcoin will inevitably bring. Economist Saifedean Ammous relentlessly attacks what he calls ‘fiat food’ and tells people to live healthily by eating meat. Robert Breedlove and Natalie Brunell recently discussed how Bitcoin will bring a return to traditional values.

It’s not an accident that Bitcoiners take family, health, and learning so seriously. For them, the death of fiat has already occurred, and the opportunity cost of poor decision-making has already skyrocketed.

Those living on the Bitcoin standard so fully are still a minority of the global population. But Bitcoin’s rise is inevitable. Forget the war on drugs, the war on poverty, and other government programs that purport to solve societal ills whilst only making them worse. Humanity on a Bitcoin standard is a population of billions of individuals who bear a high cost on living recklessly and enjoy a high return on living in accordance with virtuous values.

CEO of Guardrail Mining Brett Garman joins Will Szamosszegi and Kent Halliburton to discuss the Bitcoin mining repair industry, the year of Bitcoin mining, and what 2023 may bring to the intersection between Bitcoin mining and energy.
11/25
Read →

Researcher Margot Paez joins Will Szamosszegi and Kent Halliburton to discuss her experience with Occupy Wall Street, how academia perceives Bitcoin, and the role of Bitcoin in building local communities.
11/23
Read →

The Dangers of Non-Bitcoin Crypto

Pump-and-dump schemes are plaguing the world of cryptocurrency in part because people simply do not understand it.
11/21/22
Read →