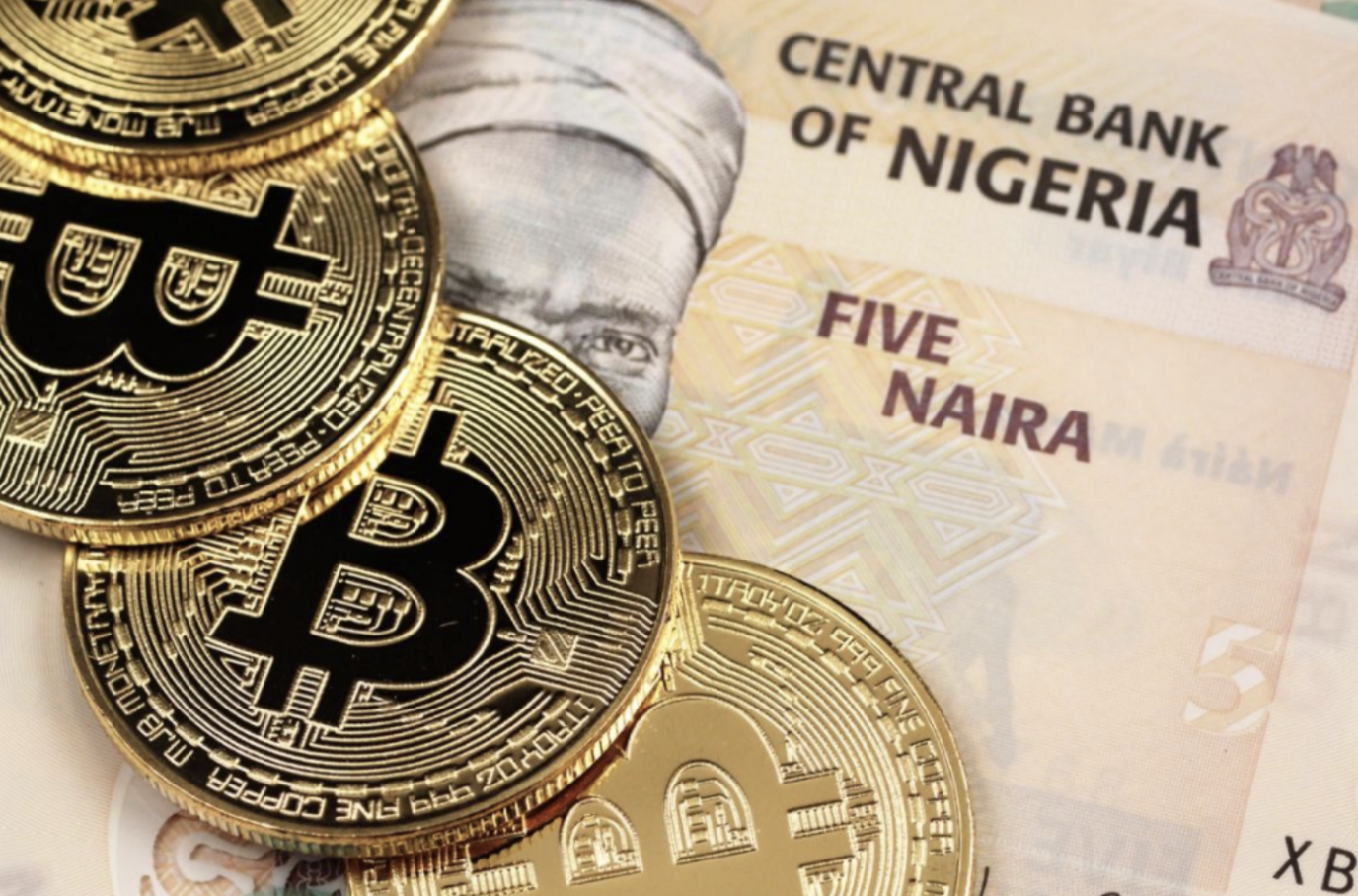 Alex Gladstein, Chief Strategy Officer at the Human Rights Foundation, published a remarkable story in Bitcoin Magazine about one man’s discovery of Bitcoin. An eighteen-year-old Senegalese man, Fodé Diop, had been ready to travel to Europe and the United States. Sadly, his family suddenly lost half of its savings literally overnight. French and Senegalese officials had met the night before and declared that the Senegalese coin, the CFA franc, would be worth half as many French francs as it had used to be.

Like every other Senegalese citizen, Diop’s entire financial future was in the hands of a few bureaucrats.

In 2010, Fodé learned about Bitcoin by reading Satoshi Nakamoto’s original white paper. He realized that he and his people finally had a technology they could use to fight back against oppressive financial systems. If Senegal were to adopt a Bitcoin standard, French and Senegalese politicians could no longer wipe out the savings of every Senegalese citizen. After all, top-down tyrants cannot modify the Bitcoin protocol.

Today, Fodé is working to increase knowledge and adoption of Bitcoin in his home country.

He knows that the French colonialists will not relinquish their power so easily. Still, he remains optimistic: “Never before did we have a system where money could be minted in a decentralized fashion…For the first time, we have a powerful tool to push back against oppression…we gotta use the tools we have today to fight for the people. Not wait around for someone to come help us.”

South Africa is handling Bitcoin quite differently than other African nations. While most African central banks forbid commercial banks from processing crypto trades, South Africa has chosen to embrace them. This may be because South Africa’s financial sector is more developed than those of its neighbors. Regardless, the country already views cryptocurrencies as an investment and a taxable vehicle.

South Africa’s desire to regulate this space could be due to crypto’s explosion in popularity within its borders. By early 2021, South Africa witnessed over $145 million in crypto trades every day. In parallel, there has been increasing fraud and ransom in South Africa’s burgeoning crypto economy. The new regulations will minimize these dangers and add transparency.

South Africa’s biggest cryptocurrency exchange, Luno, expects formal regulations to come to fruition by the end of 2022. As Marius Reitz, Luno’s general manager for Africa, said: “…we anticipate the introduction of a clear South African regulatory regime likely by the end of 2022. Regulatory certainty will have a host of positive spin-offs for the crypto sector.”

According to Global Legal Insights, Kenya is one of the three biggest Bitcoin markets on the continent.

The Head of Business of LocalBitcoins, a peer-to-peer Bitcoin marketplace, said that “The record trading volume in Kenya was achieved…when as much as KES 150 million worth of [B]itcoin was traded on our platform…$1.3 million puts Kenya in the top echelon of the countries on LocalBitcoins by trading volume. Only a handful of countries have ever broken that $1 million a week barrier.”

Unfortunately, many Bitcoin scammers have ravaged the country in recent months. One regulator claims that a purported online Bitcoin trading company promised investors a fourfold return within a few hours. Kenya does not have a regulatory framework designed to handle cryptocurrency fraud, so the government struggles to deal with such crime. Expect Kenya to follow in South Africa’s footsteps in the coming years.

As of last year, Bitcoin trading volume in Nigeria had increased by nearly $2 billion, according to Chainalysis. In response, the government tried to ban cryptocurrency trade and create its own digital currency, but the citizens have carried on unabated.

Nigeria has one of the youngest populations on Earth, a demographic ripe for Bitcoin adoption. Their own currency, the naira, has fallen nearly 30% against the U.S. dollar. Thankfully, Bitcoin offers an appreciating currency that young people can hold instead.

Nigerians recognize the political power that Bitcoin offers them, too. In 2020, protestors marched against the government’s brutal Sars police division, resulting in the murder of over fifty Nigerian citizens.

When one demonstration group called Feminist Coalition had their bank accounts suspended, they opted to receive donations in Bitcoin instead. Even Jack Dorsey tweeted: “Donate via #Bitcoin to help #EndSARS…”

Since this incident, other Nigerian organizations have learned their lesson and hold Bitcoin “as an insurance policy.”

The operator of one Nigerian crypto trading platform said it best: “[The authorities] know they can’t really stop it. It’s out of their control, and what scares them is they are not used to being in this position.”

Bitcoin 2022 in Miami cemented the fact that the Bitcoin community isn’t going anywhere; we know the threats Bitcoin faces, and we’re going to face each of them head-on in the coming years.
5/23/22
Read →