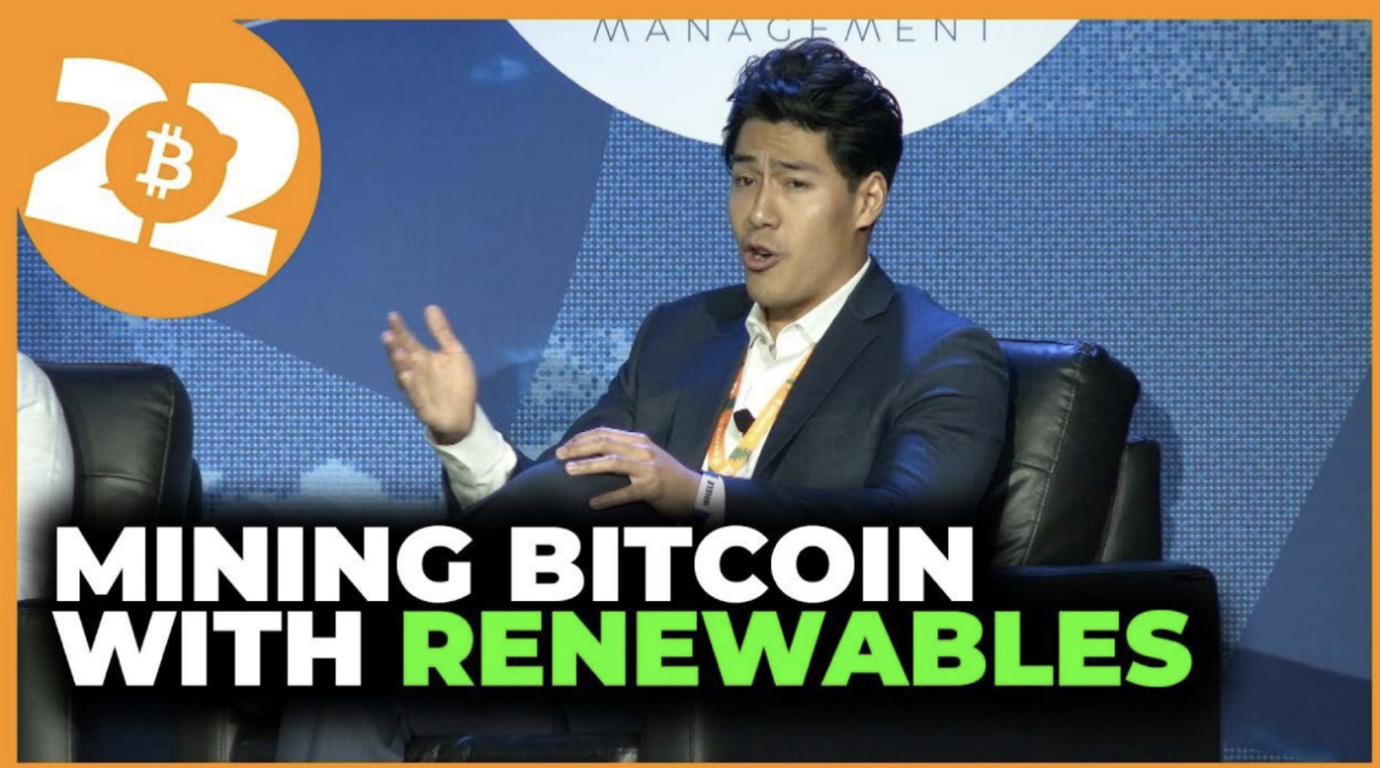 It’s one thing to follow your favorite Bitcoin personalities on Twitter, listen to their podcasts, and orange pill your family. But spending an entire week with the most ardent Bitcoiners in the world was electrifying, heartening, and reassuring. That was the experience I recently had at Bitcoin 2022 in Miami. The event cemented the fact that the Bitcoin community isn’t going anywhere; we know the threats Bitcoin faces, and we’re going to face each of them head-on in the coming years.

The Future of Bitcoin and Energy

At the conference, I had the honor of speaking on the panel, ‘Mining Bitcoin With Renewables’ alongside Spencer Marr — Founder of Sangha Systems, Shaun Connell — Executive VP at Lancium, and Emma Todd — CEO of MMH Data Systems. Margot Paez, Fellow at the Bitcoin Policy Institute, was a gracious and affable panel host.

Each of us brought our respective skillset and knowledge to what became a deep exploration of the intersection between Bitcoin mining and energy, past and future.

One of the biggest questions the industry faces today is: why proof-of-work, rather than proof-of-stake?

The truth is, many of the greatest innovators in human history have tried to solve the problem of how to back money with real-world energy. Many of them failed, including Thomas Edison and Henry Ford. With Bitcoin, for the first time in human history we have a way to solve this challenge, and that’s because of proof-of-work.

Given the recent controversy around Bitcoin’s proof-of-work, Shaun had a fascinating response to Margot’s question. Instead of Bitcoiners defending themselves as using energy for ‘good’ reasons, he argued instead that we could explain that we are here to help: “Bitcoin mining is like the Rolls-Royce of demand response…Do you want to decarbonize energy markets? You need more flexibility. What is the ultimate type of demand response? We’re going to help you out with that.”

The fact that the mining industry is only just maturing should excite all investors, consumers, and Bitcoin advocates.

Bitcoin detractors mistakenly think that Bitcoin’s energy consumption must come at the cost of employing that energy towards other ends. But that’s just not true. Because miners can work from anywhere, and at any time, they can employ energy for which there is no other use. In other words, Bitcoin miners can use humanity’s wasted energy.

The Biggest Opportunities Lie Ahead

My main takeaway from the conference is that Bitcoiners are fundamentally different from pioneers of earlier technologies, because money is a more fundamental technology than all others. The early entrepreneurs in the computer industry or the farming industry did not have to think about the fact that their products would be involved in nearly every transaction between individuals. But Bitcoin entrepreneurs do.

And the good news is that we’re ready for that responsibility, as well as all of the slings and arrows that will come from those who seek to maintain the status quo.

How is the Bitcoin ecosystem evolving in Africa?
5/2/22
Read →