Barter Ties the Hands of Civilization 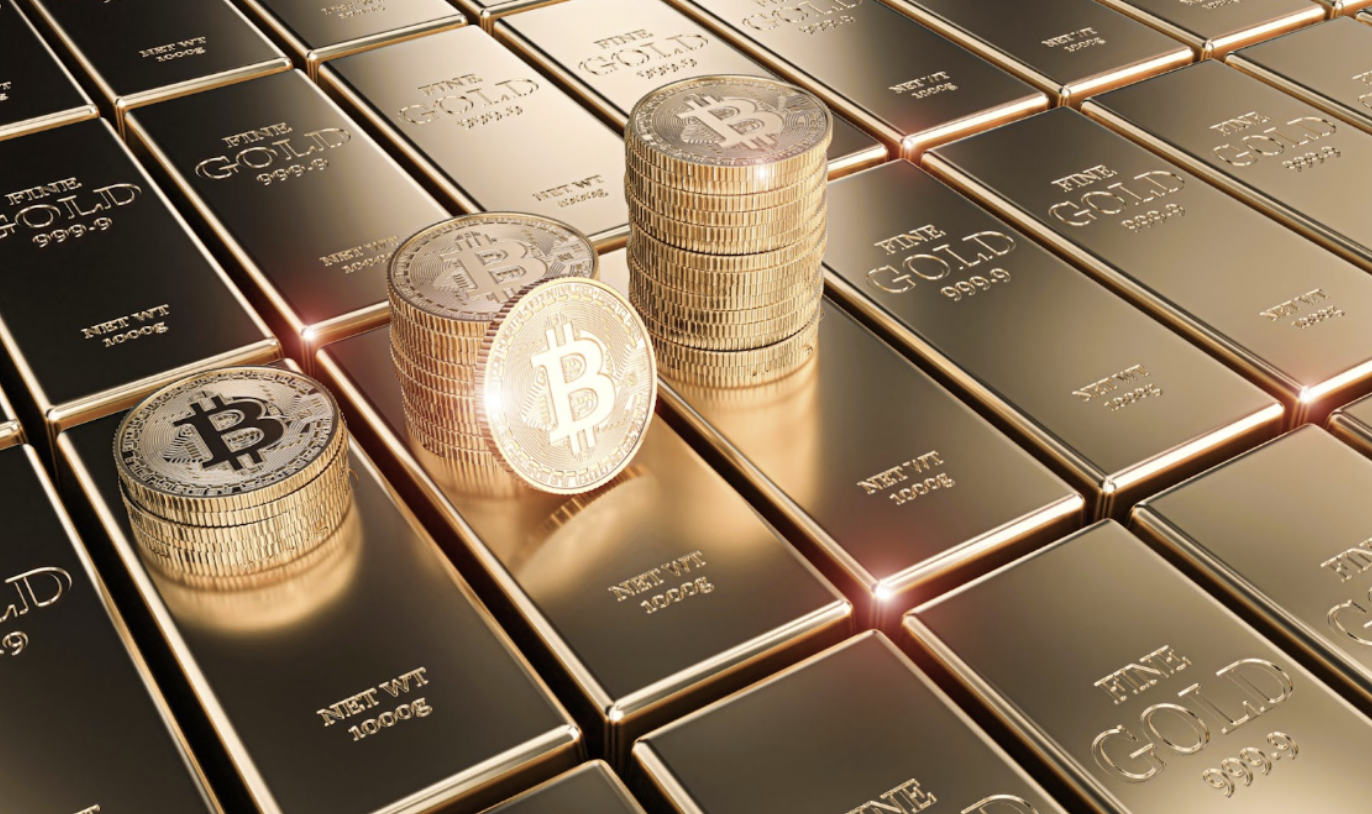 Everyone’s heard the phrase, ‘Money is the root of all evil’. Greedy, profit-driven endeavors consume our lives at the expense of more wholesome pursuits, so the argument goes. I suppose true believers in the slogan would prefer a world without money–which, according to them, would be more moral, wholesome, and communal.

Let’s imagine such a world–our world, in fact, minus money. You wake up in 2022 America and all of the money has disappeared. Admittedly, you probably wouldn’t face any issues at first. You roll out of bed and make yourself a cup of coffee. You might even head to your local gym for a spin class before work. So far, all is well.

On your drive to work, you realize you forgot to pack your own lunch, so you stop at the grocery store near your home. You walk through the aisles until you’re in the bagels section and look at the price tags–except they no longer show numbers and dollar signs. Where the prices used to be, now there is a short line of instructions: “Too many prices–see manager.”

You approach the manager and express your confusion about the price of a single bagel. He takes out his phone and shows you a seemingly infinite list of ratios: three bagels for seven toothbrushes, one bagel for three ounces of coffee beans, two-thousand bagels for one computer, and so on. The manager explains that the store accepts any of these trades.

You frown in frustration. Of all the ratios that the manager showed you, the only trade you could make was coffee beans for bagels. But your coffee beans are still at home, and it would have been a hastle to weigh them out, store them in a container, and bring them to the store. You decide to leave and head to work without lunch for the day.

At least it’s payday. When you return home from work, you check your online bank account to confirm that you’e been paid. Instead of what used to be the same increase in your account every two weeks, now your computer screen displays a note: “Payment is basket of goods, which is arriving shortly. Ten water bottles, eight shirts, one mug, eighteen logs.” You put your face in your open hands, utterly defeated. You had planned to take your wife out to dinner that night, only now you have no idea how you’d pay for it.

Suddenly, you have a lightbulb moment. Judging from the experience at the grocery store, you figure that the restaurant will offer you a list of exchange ratios. You reopen your computer, go to the restaurant’s website, and check their prices. Each of their entrees has an enormous set of possible prices, one for each other good that they would accept as payment.

You check the prices of your wife’s favorite dish, the classic American hamburger. You see that it may be purchased for seven batteries. Unfortunately, you only own three batteries, and so that entree is out of your reach. Worse, you don’t even possess any of the other goods for which the hamburger may be bought.

A world without money is a world of chaotic barter. In order for two parties to trade without money, they must have what economists call a double coincidence of wants–you have the good that I want, and I have the good that you want. Not only this, but as we saw in our thought experiment, the parties must have the right quantity of those goods. Even if I have eggs but want milk and you have milk but want eggs, we still may not end up trading if we can’t come together at an exchange ratio that satisfies both of us.

Money is not the root of all evil. It solves one of the greatest problems humanity has ever faced: how to coordinate the individual wants of billions of people across cultures, economic sectors, and geopolitical boundaries. Lists of nearly infinite ratios between goods collapse into a single number, denominated in the currency of the day.

From our thought experiment, you might infer that having a single currency is superior to having multiple currencies. You’d be right, and that’s where Bitcoin enters the picture. But that’s another story.