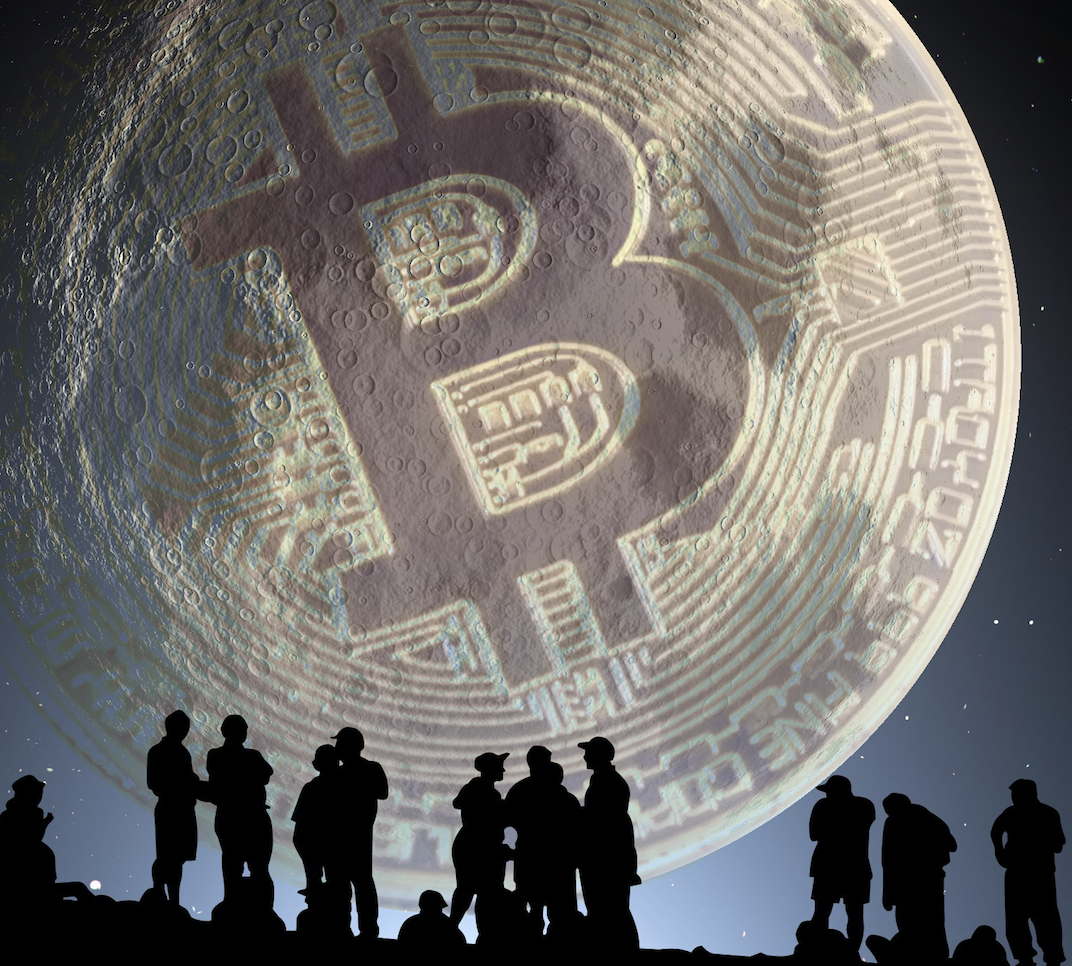 It’s ‘easy’ to dismiss Bitcoin as merely a speculative asset in the West, where we have relatively stable currencies. But in much of the world, tyrannical governments exploit their monopolistic control over their national currency with even less restraint than our governments do. This is why Bitcoin is often referred to as a ‘lifeboat’ for citizens in the developing world.

After Haiti suffered a devastating earthquake in 2021, Hope for Haiti received thousands of dollars worth of cryptocurrency donations to help with its disaster relief effort. The non-profit organization did not have to wait for some bank to approve the donations: the money was transferred directly from donor to recipient.

As the chief scientist at Elliptic, a blockchain analytics firm, said: “Cryptocurrency is particularly suited to international fundraising because it doesn’t respect national boundaries and it’s censorship-resistant–there is no central authority that can block transactions, for example in response to sanctions.”

Recently, the Bitcoin Policy Institute and the Human Rights Foundation released “The Bitcoin NGO Guide”, authored by Leigh Cuen. At the beginning of the guide, Cuen emphasizes the important role that Bitcoin can play for nonprofit organizations and activist groups who wish to avoid oppressive bureaucracies, lack of access to traditional institutions, and surveillance.

The guide covers every aspect of Bitcoin that humanitarians would ever need to know. It even explains the tradeoffs in using third-party service providers like Cash App, BitGive, and Buycoins. As Cuen writes, “However useful these services may be, it’s important to remember that third-party providers carry risks comparable to a bank…Namely: you may lose access to your funds due to government pressure or management malintent or incompetence.”

Cuen contrasts third-party service providers with self-custody tools like BTCPay Server, Nunchuk, and Muun. She does not merely list them, but also links to a guide for how to set up the self-custody tool that she recommends most.

Cuen’s document includes several case studies that are sure to help the uninitiated wrap their heads around how Bitcoin can help their humanitarian efforts. For example, Cuen describes the authoritarian actions of the Nigerian government in late 2020 and how the activist group “Feminist Coalition” resisted. The government had frozen at least twenty bank accounts associated with anti-police brutality protests. The protestors knew that they needed a technological workaround. As Nigerian software developer Ire Aderinokun said, “We started out with a regular bitcoin wallet address, then eventually switched to BTCPay server for better privacy. We could turn that option off [when a campaign ended] and more easily manage [BTCPay server], rather than having an address that people could send money to at any time…The complete control over our funds and the additional privacy that bitcoin gave us felt much safer for us.”

Cuen also draws on the recent example of Ukraine to address privacy concerns. This is especially important for humanitarian organizations looking to use Bitcoin since every transaction is recorded on Bitcoin’s public (and immutable) ledger. Fortunately, tools exist to improve privacy, such as Tor browser and Proton. To be sure, these tools are not built on top of Bitcoin, but they can still make it difficult for a malicious party to determine which active Bitcoin address is associated with a given donor or recipient.

The guide ends with an FAQ section that addresses even more concerns that humanitarians may have about using Bitcoin. Cuen addresses environmental concerns, various regulatory hurdles across various jurisdictions, and Bitcoin’s volatility.

In summary, Cuen explains the how, what, and why of Bitcoin from almost every conceivable angle that a humanitarian organization would care about. This guide is a landmark in Bitcoin’s short history–no longer can anyone assert that Bitcoin has no use cases, nor that Bitcoin is merely a speculative asset for rich Westerners. Nonprofit organizations across the world now have an additional weapon in their arsenal, and it is one whose efficacy will only increase with time.

What does BlackRock's entrance into the Bitcoin ecosystem tell us about the future of Bitcoin?
8/22/22
Read →

What are the highlights of the famous crypto bill put forth by Lummis and Gillibrand?
8/19/22
Read →