A Friendly Introduction to Bitcoin 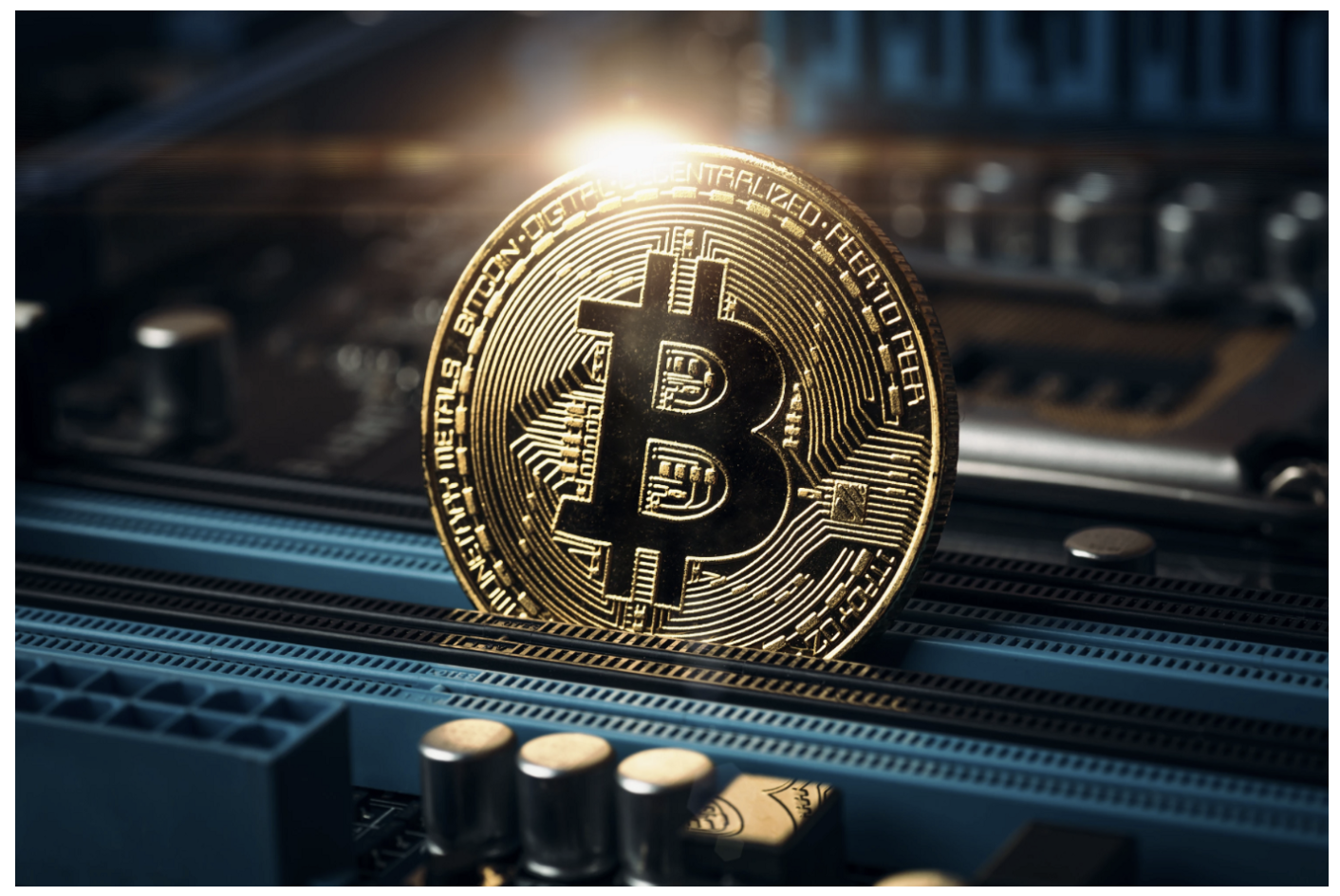 Bitcoin is a digital currency that you can exchange without a third-party intermediary, like a bank or a government.

As economist Saifedean Ammous once said, “Bitcoin is a peer-to-peer software for operating a payment network with its own native currency that is protected from unexpected inflation, without having to rely on any trusted third parties.” Let’s break this definition down into pieces.

What is Bitcoin Mining?

When a gold miner extracts gold from the earth, he adds to the global supply of gold. Bitcoin mining, on the other hand, plays a more extensive and integral role in the Bitcoin ecosystem. Bitcoin miners are only rewarded new Bitcoin for spending time and energy processing and validating a group of earlier Bitcoin transactions. Put differently, the only way to be rewarded new Bitcoin (to ‘mine’ them) is to fortify the Bitcoin network in the first place!

The technical details of how these digital mining works are beyond the scope of this post. Concepts like proof of work, block rewards, and hashing are crucial to Bitcoin mining and will be explained in later posts.

Is Bitcoin the Best Money Ever Invented?

A resource must have certain properties to be useful as money. For example, it should be salable across time and space, highly liquid, difficult to increase in supply, easy to store, difficult to counterfeit, and durable.

Gold definitely has many of these properties, but its sheer weight and volume make it hard to trade across space. It can also be stressful to store since it leaves the owner vulnerable to theft (this is one reason why owners of vast amounts of gold tend to trust third parties — banks — to hold them). Finally, although the increase in the supply of gold has historically been low, there is no hard limit to how much the gold supply can increase.

What about fiat currencies, such as the U.S. dollar? While it is very liquid and durable, its supply can be increased at the arbitrary will of governments. This reduces the purchasing power of current holders of dollars, as I mentioned earlier. As former hedge fund manager Robert Breedlove said, “[Modern central banking] is a legal monopoly on currency counterfeiting.”

How does Bitcoin compare with gold and dollars? Because it’s digital, it can be sent back and forth between any two people with an Internet connection across the world in minutes or hours. Unlike the easily inflatable dollars, Bitcoin’s supply will grow at a predetermined rate and then halt once there is 21,000,000 Bitcoin in circulation.

Bitcoin is also far easier to store than the cumbersome gold since Bitcoin is digital. Because of its decentralized validation process and publicly visible public ledger, Bitcoin is far less prone to counterfeiting like dollars and gold. Finally, while paper money and even gold do not last forever — dollars tear and gold becomes tarnished — Bitcoin is infinitely durable precisely because it is not physical.

What is Bitcoin Used for?

Since Bitcoin is ‘just’ money, the most obvious thing you can do with Bitcoin is buy things. As Bitcoin becomes more widely adopted, it will become easier to spend it in grocery stores, gas stations, and any other commonplace of doing business. In fact, you’ll be able to spend Bitcoin on goods and services that are currently out of your reach. Right now, people who live under different polities often struggle to trade with one another. Governments typically force citizens to use their own currency and impose regulations on trading with foreigners. Bitcoin allows people across political boundaries to trade with each other without the permission of their governments and with a single, universal currency.