A Brief History of Miners 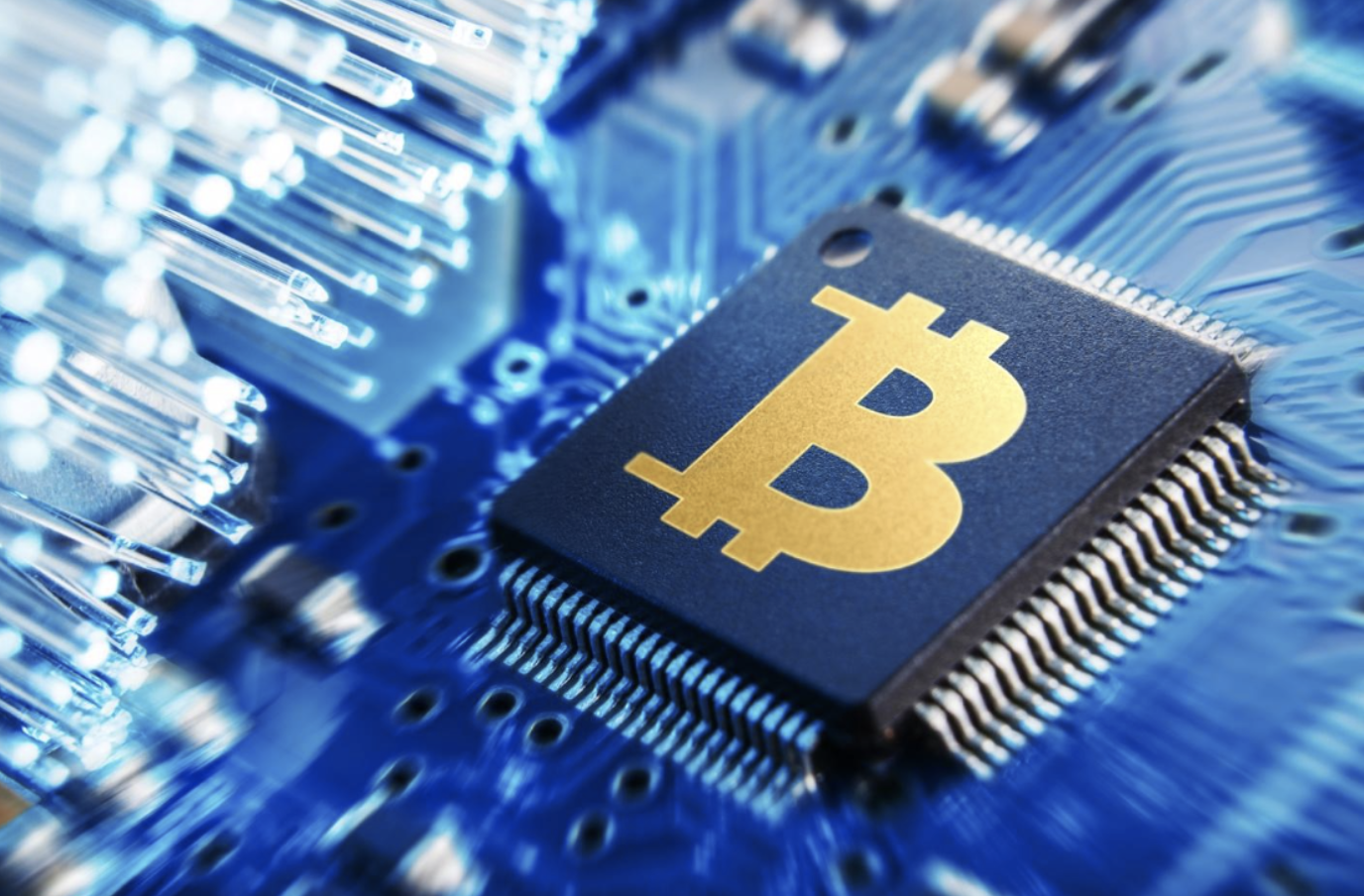 In early 2009, Satoshi Natamoto mined the first Bitcoin with a personal computer. For the first year or so of Bitcoin’s life, everyone mined digital gold with the kind of computers we’re all familiar with. Each of these computers is ‘governed’ by a component called a central processing unit, or CPU. In the early, low-demand days of Bitcoin, CPU devices had enough computational juice to work as miners (I talk about the mechanics of Bitcoin mining in previous blog posts, here and here).

As new miners entered the field, more computational resources were needed to earn the next block. Competition between miners led to innovation in Bitcoin mining hardware.

In 2010, when one Bitcoin was worth only ten cents, the first miner that leveraged graphics processing units (GPUs) was created. GPU devices were unlike your typical personal computer in that they were designed for a few specialized tasks. Although they were initially developed for gaming purposes, early Bitcoiners realized that GPU machines could be reprogrammed to serve as miners.

According to analysis by Navier, a mining consultancy firm, GPUs increased mining efficiency by six-hundred percent compared with their CPU predecessors.

While GPUs were certainly an improvement over CPUs, Bitcoin miners craved an even better device, one that was built specifically for mining. The trouble with CPU and GPU devices was that their hardware and software had to be modified in order for the machines to be used as miners.

Four years into Bitcoin’s life, miners were ready to use machines that were tailor-made for Bitcoin mining. In 2013, Canaan Creative, a computer hardware manufacturer, created the first-ever ‘application-specific integrated circuits,’ or ASICs. These were exactly what miners had demanded: devices designed specifically for Bitcoin mining.

Shortly after this historic release, other companies like Bitmain and MicroBT flooded the market with other ASIC devices. Competition between manufacturers led to improvements in hardware. Since 2013, the chips in ASIC devices have continuously declined in size, from 130 nanometers to only 7 nanometers. Smaller chips yield greater efficiency. As of late 2021, ASICs were one-hundred-billion times as fast as CPUs from 2009.

Bitmain took ASICs to the next level. In November 2013, the company released the Antminer S1. Merely several weeks later, they released a second version with a much higher hash rate. Between 2019 and 2019, Bitmain continued to sell better and better versions of the Antminer.

The Future of Bitcoin Mining

Since 2015, the reduction in ASIC chip size has decelerated. Moreover, there has not been an innovative leap from ASICs to some new mining hardware since the ASIC was born. Rakesh Kumar, associate professor of Electrical and Computer Engineering at the University of Illinois, believes that “[w]e are hitting fundamental limits…It’s a problem with the entire industry, not just [[B]itcoin] mining, but the entire semiconductor industry…We need a new kind of device.”

For the first decade or so of Bitcoin’s existence, miners could win out by employing more advanced hardware than their competitors. But unless there is a revolution in semiconductor or computer technology, this may no longer be a winning strategy. As the most advanced ASICs become cheap enough such that all miners can afford to use them, miners will need to think of new ways to beat out the competition.

Miners have done exactly that. For example, mining pools have become increasingly popular. Over the last few years, Bitcoin mining companies have established entire plants dedicated to Bitcoin mining. Here, legions of miners ‘collaborate’ in parallel to mine the next block and share the rewards amongst one another.

Cloud mining is another recent innovation in Bitcoin mining. Miners buy cloud computing power from some service so that they rent only the amount of computing power needed for mining. For many, this is more cost-effective than buying and owning an entire mining machine.

Bitcoin mining is on the rise. Its first few years will eventually be as appreciated by historians as they now appreciate the early days of the Internet.